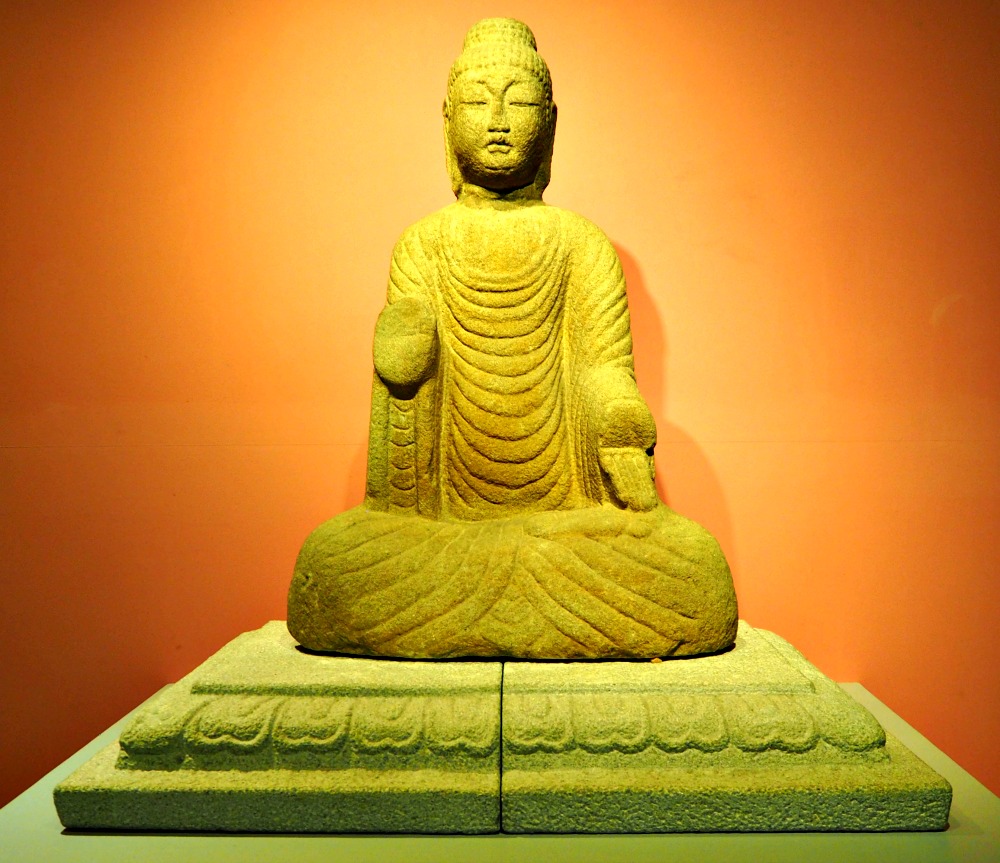 The Gameunsa Temple Site (or Gameunsaji) is a Buddhist temple area built by King Munmu of the Silla dynasty in 661-682 AD. King Munmu was revered as the unifier of the three kingdoms (Silla, Baekje, and Goguryeo) in the late 7th century.

King Munmu's primary purpose of building Gameunsaji was to make it the center of worship and pray to drive away the Japanese invaders in that period.

It was the king's spiritual place to meditate and seek guidance from Buddha for his decisions about the enemies.

Sadly, King Munmu died while in the middle of constructing the Gameunsa Temple. However, before he passed away, he was able to make his will asking that his body be cremated.

He asked that the ash should be scattered into the East Sea's rock, which is about 500 meters from the Gameunsaji area. The rock (group or island of rocks, in fact) where his ash was poured on now became the famous 'Daewangam' or the King's Great Rock, which is also known as the underwater tomb of King Munmu.

Stories handed down mentioned that if King Munmu's ash, as he requested, poured into that rock, his will be reincarnated not in a human form but as a sea dragon.

As a reincarnated dragon, he can keep on protecting his territory and people from their enemies.

King Munmu had a son, King Sinmun (681-692 AD), who was faithful to him and committed to completing the construction of the temple.

After completion, King Sinmun dedicated the temple to his father by naming it 'Gameunsa' or the filial temple.

Throughout history, Gameunsaji or Gameunsa Temple suffered destructions such as a fire. Only the 13-meter high two stone pagodas were spared from being burned down. 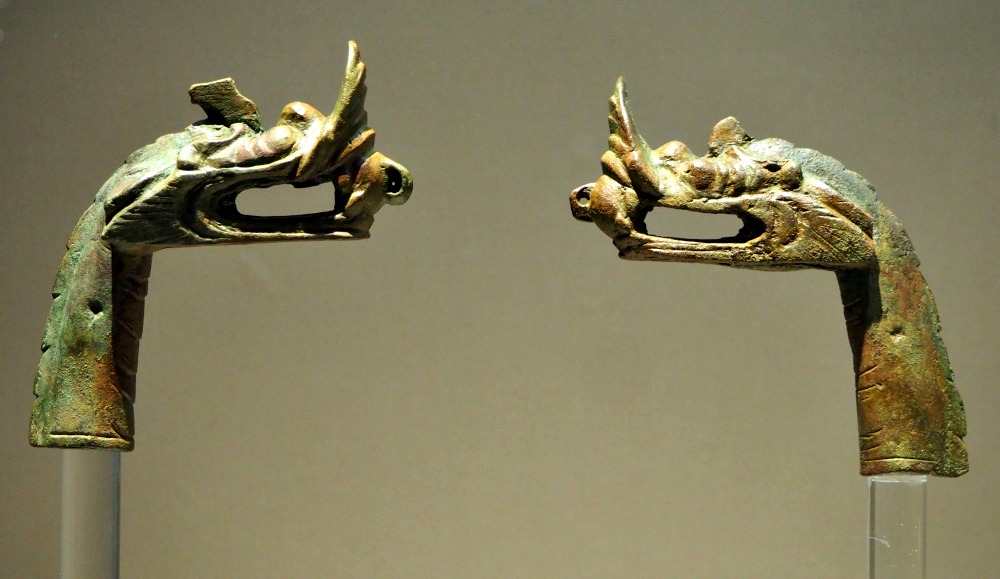 The east and the west pagodas of Gameunsaji (Gameunsa Temple Site) are structurally identical and are designated as National Treasure No. 112.

Gameunsaji's east and west stone pagodas were listed and designated at Korea's National Treasure No.112. Both stone pagodas are structurally identical in size and height.

As mentioned above, these stone pagodas standing proud were built in the early years of King Munmu's Unified Silla Kingdom.

We don't know exactly if he was still alive when they were made, or when he died and his son assumed to power.

The two stone pagodas stand 13.4 meters high. With that height, they are thought to be the tallest three-story stone pagodas built during the Unified Silla Kingdom period.

The symmetry and astounding features of the duo are remarkable to see.

The foundation of Gameunsaji was used by archaeologists and researchers to rebuild the temple site in 1979.

Since the other structures mostly made of wood did not survive, only the stone pagodas were reassembled from several parts and pieces.

Hopefully that in the near future, the temples and other structures will be rebuilt so that visitors can reminisce how it looked like when the father and the son kings made it before.

Useful Information
You may use the following contact details if you are interested in getting more information before visiting the site.

Facilities and Usage
The area is a bit off from the city of Gyeongju, and so you can expect that there are not many facilities available in the area (such as food, assorted products, and beverage shops).

So, you can bring your won supply enough for your visit. The only facilities available on site are the following...

There is no translation or tour guide available at this site. However, you can find some descriptions within the location outlining the importance of the historical monument.