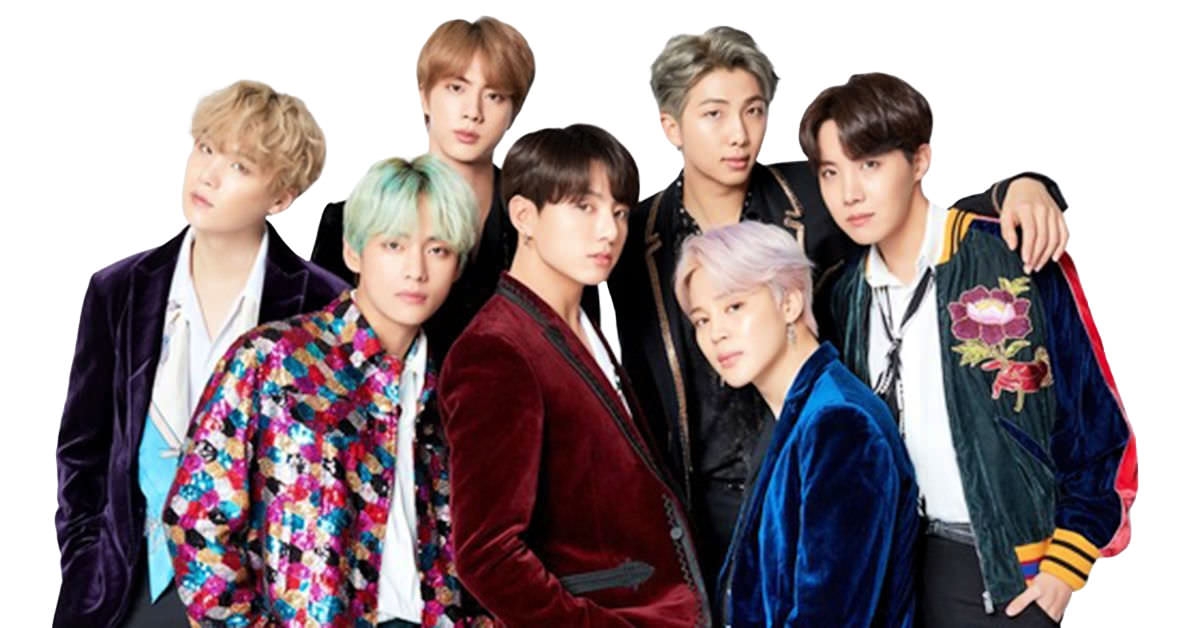 K-Pop Music: The Ascent of Hallyu
K-pop's increasing global appeal creates part of Hallyu or the Korean Wave. Hallyu generally means the attraction of South Korean culture in other countries.

K-pop is increasingly making records on Western charts such as Billboard. As part of the Korean Hallyu, the government recognized K-pop as the promoter of South Korea to the world, especially towards the younger generation.

The Korean pop, shortened as K-pop, is a musical genre of South Korea. While the new kind of K-pop can be traced back to the early 90s, the term itself has been popularized since the 2000s, replacing the term Gayo, which also refers to local pop songs.

Although it generally indicates "music" within South Korea, the term is often used in a narrower sense describing a modern-day South Korean pop.

The more contemporary type of the genre emerged with the formation of among the earliest K-pop groups.

Their experimentation with various ideas and genres of music and the integration of foreign musical elements have reshaped South Korea's contemporary world of music.

Modern K-pop culture started with the boy group called H.O.T. in 1996, as K-pop grew into a subculture that attracted fans from the younger generation.

In 2003, the group TVXQ and BoA launched a new generation of K-pop idols that popularized the music genre in the neighboring Japanese market and continue to promote K-pop internationally today.

With the development of online social networking services and Korean TV programs, the current spread of K-pop and Korean entertainment referred to as the Korean Wave...

is now widely recognized not only in East Asia and Southeast Asia but also in other continents, including Latin America, North and South Africa, and throughout the Western world.

Although K-pop refers typically to South Korean pop music, some consider it to be an all-encompassing genre, including visual effects, synchronized dance moves, latest fashion, and vibrant clothing.

K-pop songs generally include one or a mix of pop, rock, hip hop, R&B, and electronic music categories.

Trainees who passed the screening would undergo a spartan training. They live together in a supervised environment and invest long hours a day learning and mastering songs, dances, foreign languages, and other skills in preparation for their debut.

Some reports say that training one Korean idol would cost around US$3 million. 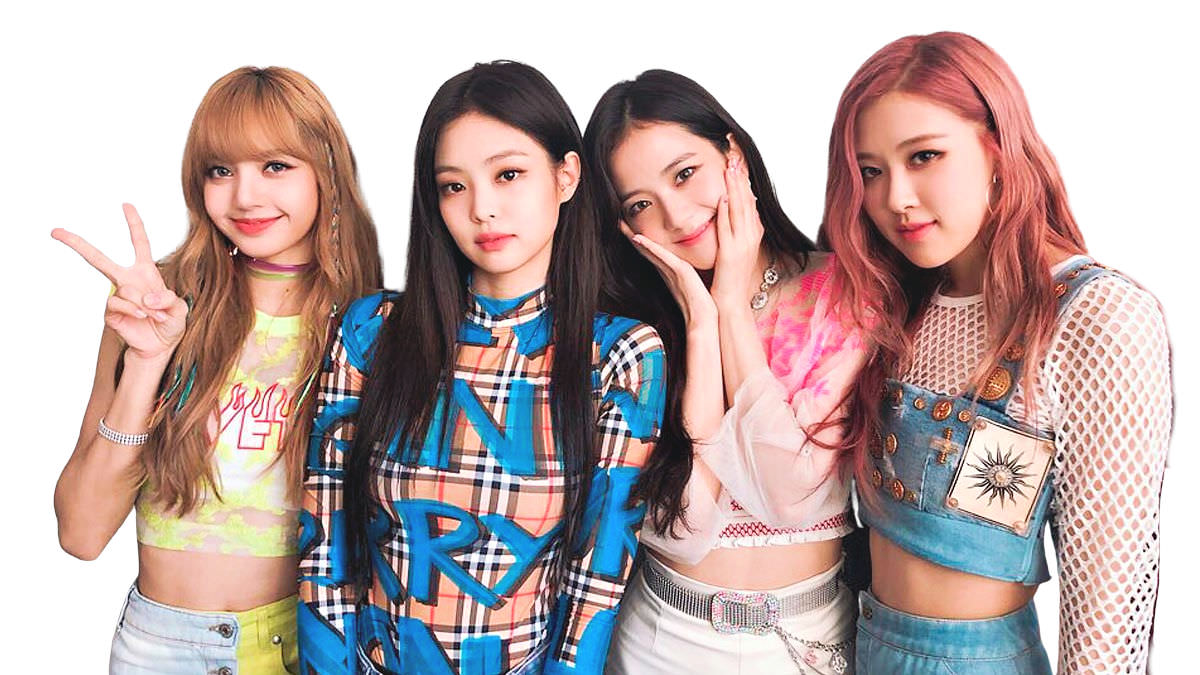 Influences & Origins of Korean Popular Music
The Korean popular music can be traced back to 1885 when the American missionary (Henry Appenzeller) started teaching British and American folk songs at a school.

These songs were called changga in Korean, which was usually based on popular Western songs sung with Korean lyrics. For example, the tune "Oh My Beloved, Clementine" ended up being known as "Simcheongga."

During the Japanese occupation in 1910-45, the demand of changga songs increased as Koreans expressed their sentiments on Japanese oppression through music. Among the most pop music was "Huimangga" (The Song of Hope).

In the mid-1920s, Japanese composer Masao Koga combined traditional Korean music with Gospel music that American Evangelists introduced to Korea in the 1870s.

When the Korean Peninsula was separated into North and South as they were liberated in 1945 from Japan, Western culture was introduced into South Korea with some Western-style bars and entertainments playing Western music.

After the Korean War in 1950-53, the American troops stayed in the country who eventually influenced the entertainment world of South Korea with their Western music.

By the end of the 1960s, Korean pop music underwent further improvement. This time, young artists such as college students and recent graduates became avid fans of American culture, including the popular hippie culture.

The more youthful generation opposed the Vietnam War as much as American hippies did, which resulted in the Korean government prohibiting tunes with more liberal lyrics.

Despite this, folk-influenced pop remained popular amongst the youth, and a local television organized a music competition for the college student in the 70s. That competition has led to modern-day music celebrations.

Han Dae-soo, who was growing up in the United States and influenced by Bob Dylan, Leonard Cohen, and John Lennon, was the leading figure during that time. Han's song "Mul jom juso" (Give Me Water) became the theme song among the young Korean generation.

Other popular ballad vocalists were Lee Moon-se and Byun Jin-sub, who were called the "Prince of Ballads."

Among the most in-demand ballad authors of the age was Lee Young-hoon (이영훈), whose songs were put together into a modern-day musical in 2011 titled Gwanghwamun Yeonga (Gwanghwamun's Song).

K-Pop in the 1990s
In the 1990s, famous Korean artists partly integrated Europop and mostly American popular music techniques in hip hop, rock, jazz, and electronic dance in their music.

In 1992, the introduction of Seo Taiji & Boys songs marked an innovative history of K-pop. The trio performed on MBC's talent show with "Nan Arayo" (I Know) song. The song became famous and successful, and it turned into the basis of the recent K-Pop songs.

The appeal of Seo Taiji & Boys amongst teenagers shifted the focus of the Korean music market to teen-centered pop music. The market encouraged more young boys or girls to be trained to supply the growing teenage audience's demands.

H.O.T. was among the first boy group, debuting in 1996 after rigorous training. They did not only train to sing but also learn various skills such as foreign languages, dealing with media, and personality and attitude development. 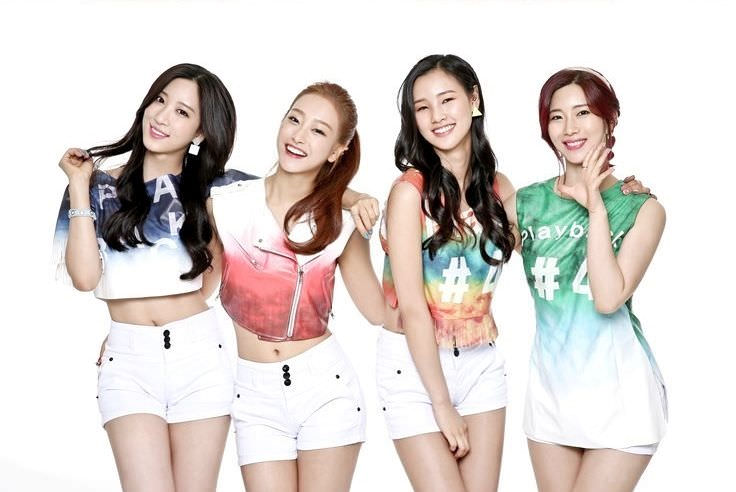 The teenage boy and girl groups did not only perform concerts and entertain crowds to earn money. They also profit from various businesses, including TV shows, games, and advertising various products or companies.

The successful and popular groups in the 1990s include the Sechs Kies, S.E.S., Fin.K.L, NRG, Infant Vox, Queen, Shinhwa, and g.o.d.

Most of these groups have already been disbanded. Some members try to survive by performing individually or through other programs. 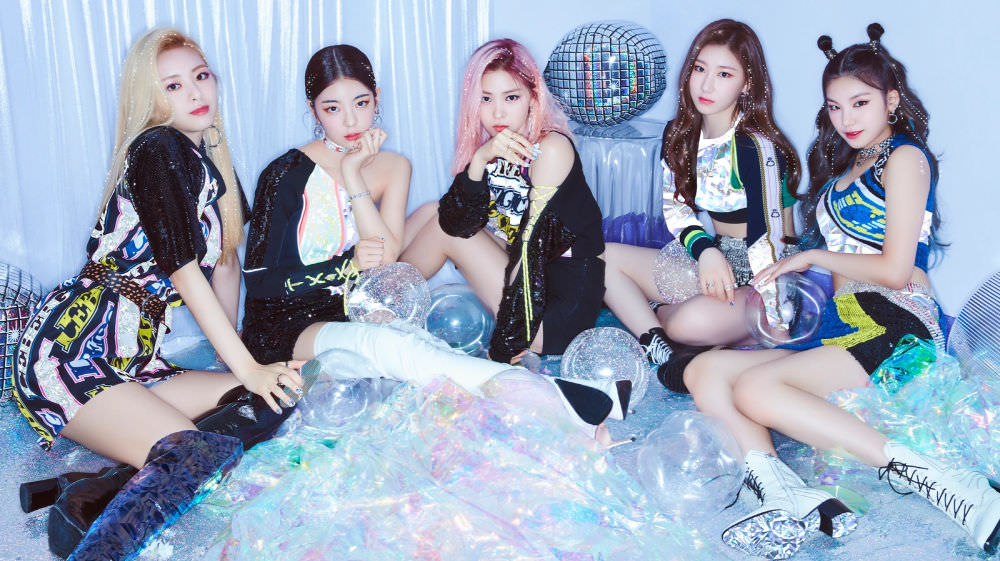 2020 K-Pop Groups
Groups are growing and competing fiercely to become famous and in demand. Their training becomes more rigorous and so intensive that some companies are being accused of some abuses and exploitation at various levels.

Anyway, here are some of the most popular 2020s boy and girl groups...