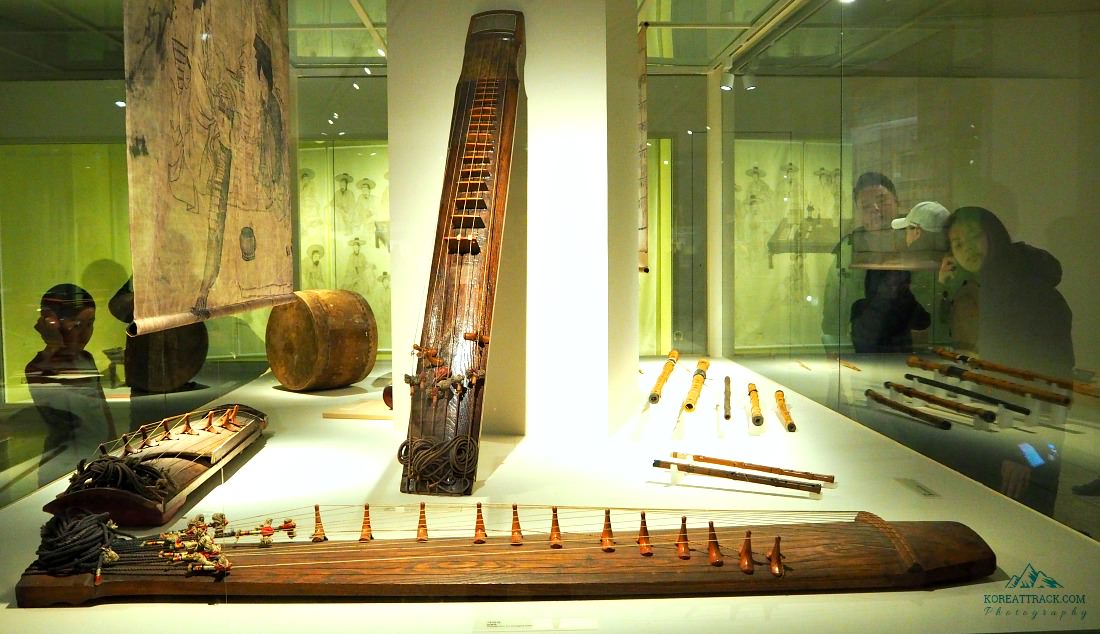 The National Gugak Center is a popular arts center in the country. It is conveniently located at the heart of Seoul, South Korea. The Center is the leading organization for learning Korean traditional music.

With a history going back to the Eumseongseo [ko] music institute of the Silla Kingdom in the 7th century, the National Center for Korean Traditional Performing Arts was founded under its present name in 1950.

It is dedicated to "protecting and promoting conventional Korean music." Through academic courses, private research study, ensembles, research study, and efficiencies, it preserves Korea's ancient musical traditions, including the ancient court routine music called aak along with the ritual music performed for the Jongmyo (royal ancestral shrine) and the Munmyo (Confucian shrine).

In 2018, the company included fifty more kinds of instruments and musical pieces to their collection due to the popularization of the tune "Idol". 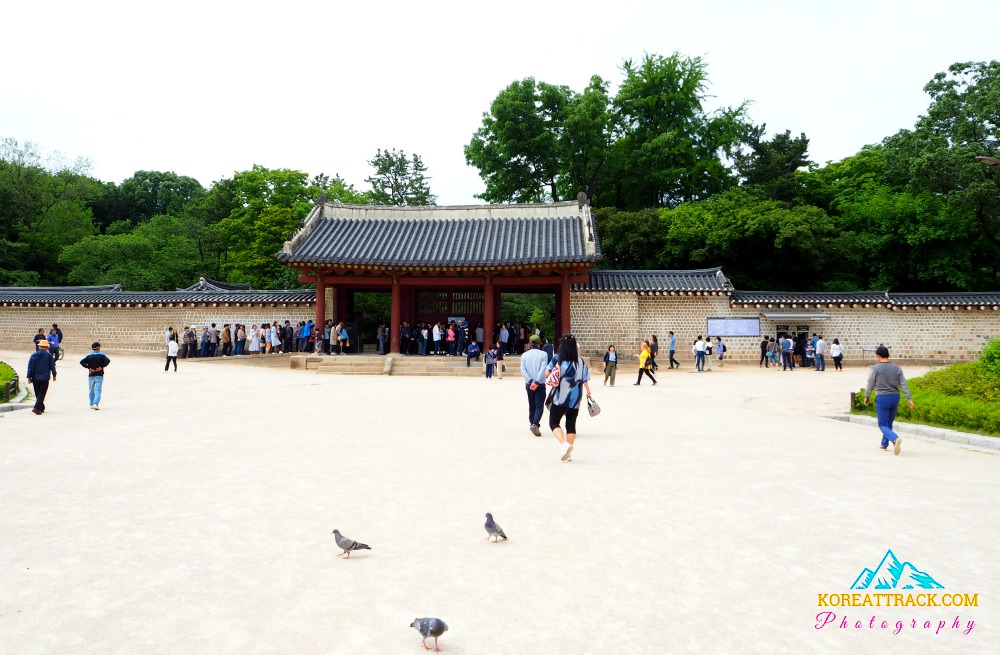 Jongmyo Shrine is where the spirits of the royals have been shrined inside tablets. Gukaks are being performed here annually.

The National Gugak Center's Museum of Gugak is Korea's only Gugak-specialized museum that exhibits various Gugak archives and instruments. It also offers one the experience of finding out the flow of the thousand-year-old Gugak design at a glimpse.

Opened in 1995, the Center's Museum of Gugak has acted as an active Gugak instructional center with its fixed exhibits and unique exhibitions with extensive topics.

In 2011, the redesigning job was executed in commemoration of the 60th anniversary of the National Gugak Center, revamping it into six exhibition halls with seven various themed galleries.

The Center was reopened in August 2012, serving much better its visitors and music enthusiasts.

The National Gugak Center is likewise looking into the historical relations between Korean and the world music, and successfully organized a worldwide conference on the music and antiques of the Silk Road in 2016.

Recent Activities
The National Gugak Center has been active in organizing various musical annual events. Some of them are below...

If you are interested in exploring further what the Center is offering, you can use the following information.

When you visit or going to watch a performance, you are hereby requested or highly advised to take public transportation. This is to ensure that you can save because you may have to use the private parking lot (fees collected).

The audience can park their cars 90 minutes before any concert or performance starts.

Parking Restriction Notice
The fifth-day-no-driving system is implemented. This restriction is valid from Monday to Friday until 6 PM only. The restriction is not applicable after 6 PM on weekdays, weekends, and holidays

Getting to the National Gugak Center

Aside from driving a car to the Center, you can also take public transportation, which is highly advised as aforementioned. You can take a regular bus or an express bus.

Seoul Subway Lines
Take Subway Line No.2 and get off at Bangbae Station. Then turn around and come out from Exit 1. (next to MR. Pizza). Then take any of the Maeul (local) Shuttle Buses: Seocho No. 7, Seocho No. 15, or Seocho No. 17

You can also take...
Subway Line No.7 and get off at Naebang Station, and come out from Exit 3. Transfer to either of the two Shuttle Buses: Seocho No. 7 or Seocho No. 15.

Or, you can also take...
Subway Line No.3 and get off at Nambu Terminal Station. From Exit 5, take the local Shuttle bus Seocho No.22.

Thanks for reading, and please enjoy your concert time!