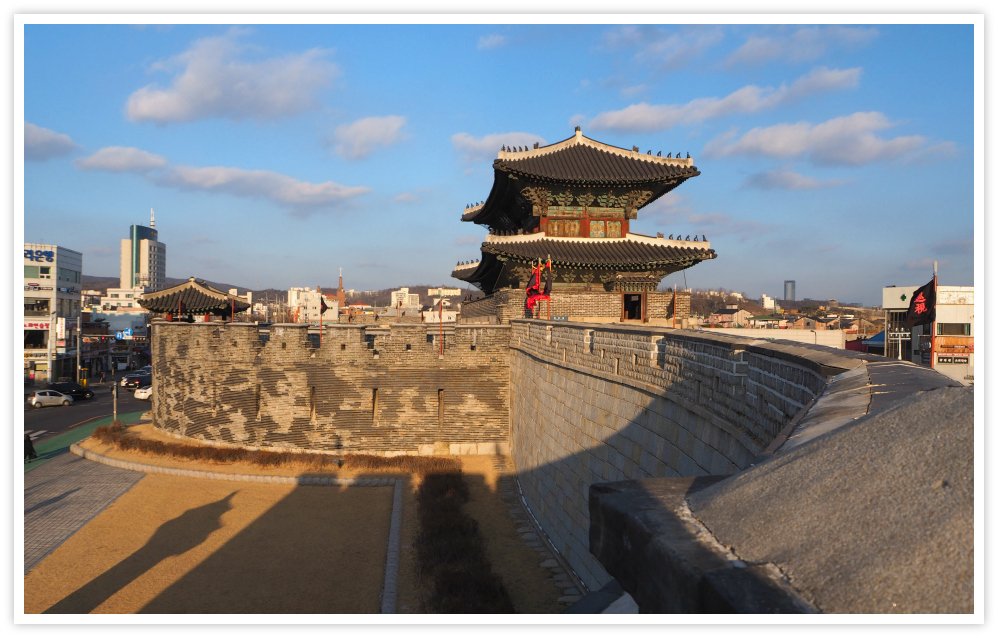 Hwaseong Fortress is a city wall in Suwon that used to cover the whole city.

Suwon City is one of the famous cities in the northern part of South Korea. Its historical relics, ancient forts, royals tombs, dinosaurs' nests, and various entertainments attract visitors from everywhere.

I have been to a couple of Suwon City's tourist attractions. And I want to see more. Lucky, that I don't live far from this famous city.

Suwon City is just around an hour from Seoul. I have seen and walked around the very historic Suwon Fortress, which was responsible for repealing the invaders over a hundred years ago.

Since there is still so much to explore and enjoy in Suwon, I am very excited to experience more. It will be my honor to share my stories with you here soon.

Suwon Travel Attractions
You will find links here to Suwon's tourist sights and destinations in this article. Let this article be your guide, or say, your compass when you are planning to explore the area.

Below are some of the top places that you should not miss during your visit to Suwon. I know that my descriptions are limited, but I hope to write more about my travel stories and expand your view of the sights.

Let me introduce you Suwon a bit so that you will enjoy better and learn what to expect. 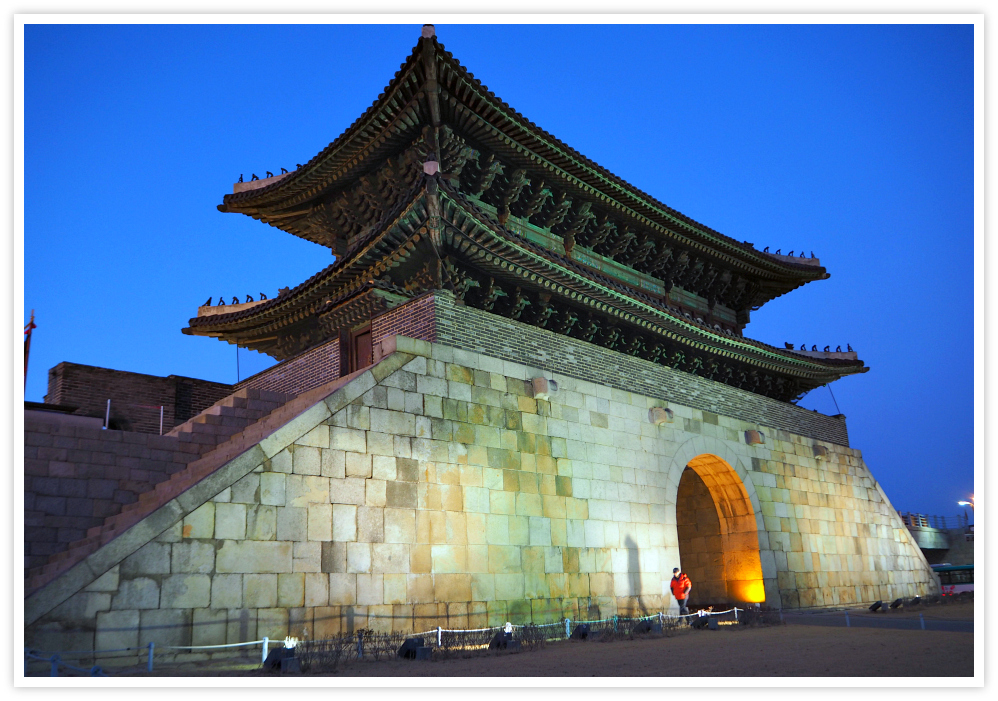 Suwon City is the capital and biggest city belonging to Gyeonggi Province. It lies around thirty kilometers south of Seoul.

Historically, people called it "The City of Filial Piety." Why? It is because locals mostly still keep the traditional way of honoring their ancestors and elders, which is now fading in modern Korean society.

Its more than a million population has grown from a small settlement since a long time ago to become a strong and significant industrial city in the province of Gyeonggi.

Among the ancient walled cities in the country, Suwon City remains to be the only one with complete walls even up to this day!

The Three Kingdoms & Hwaseong Fortress
Yes, you can play video games with such title "Three Kingdoms," which are inspired by that historical background.

In those days, Suwon was known as Mosu-guk, Maehol-gun (during the Three Kingdoms), Suseong-gun (during the Unified Silla Kingdom), Suju (Goryeo Kingdom), and renamed it to Suwon during the Joseon Dynasty (King Taejeong in 1413).

King Jeongjo of the Joseon Dynasty tried to make Suwon the capital city but failed. One of his projects was constructing the Hwaseong Fortress.

As mentioned above, this wall fortified the whole city and extended partially to where the king's father's tomb is located. It was known, interestingly, that the construction was the first example of paid labor rendered by workers during that period.

The construction of Hwaseong Fortress was initially being guided by Jeong Yag-yong, a philosopher.

Now, although the wall suffered destructions during the wars, it was reconstructed in the 1970s, and you will see its strong and beautiful sight.

It is enlisted and designated in the UNESCO World Heritage list.

Suwon City has shopping centers if you wish to see how locals purchase and shop products for their daily consumption, personal use, and home items.

Local public and traditional markets, memorabilia and gift shops, electronics, and such shops are available.

Also, even if you don't go, Suwon has multiplex theaters, art centers, and performance centers if you want to know.

Of course, the Suwon City Council has prided itself on its public utilities, including new and clean washrooms or lavatories. If you are taking the guided tour bus, you will be introduced to such facilities.

Getting to Suwon City

Suwon offers a centralized transportation system. It is a regional hub for both train and bus stations.

Suwon Station is one of the main stops for the Gyeongbu Railway line between Seoul and Busan Cities. You can take a service bus to the KTX (high-speed train) at Gwangmyeong.

Bus Stations. Suwon has a bus station for inter-city and express buses that travels to most cities in the country.

Subway Line 1
You can get to Suwon Station from Seoul by taking Subway Line 1. Its direction is Sinchang. Since some trains go to another direction, please ensure that you are heading to your right destination by checking out the signage and map.

I hope you will enjoy the exciting sights and attractions in Suwon. If you have questions regarding transports or anything, please send a message or email.

Thanks and safe travels!