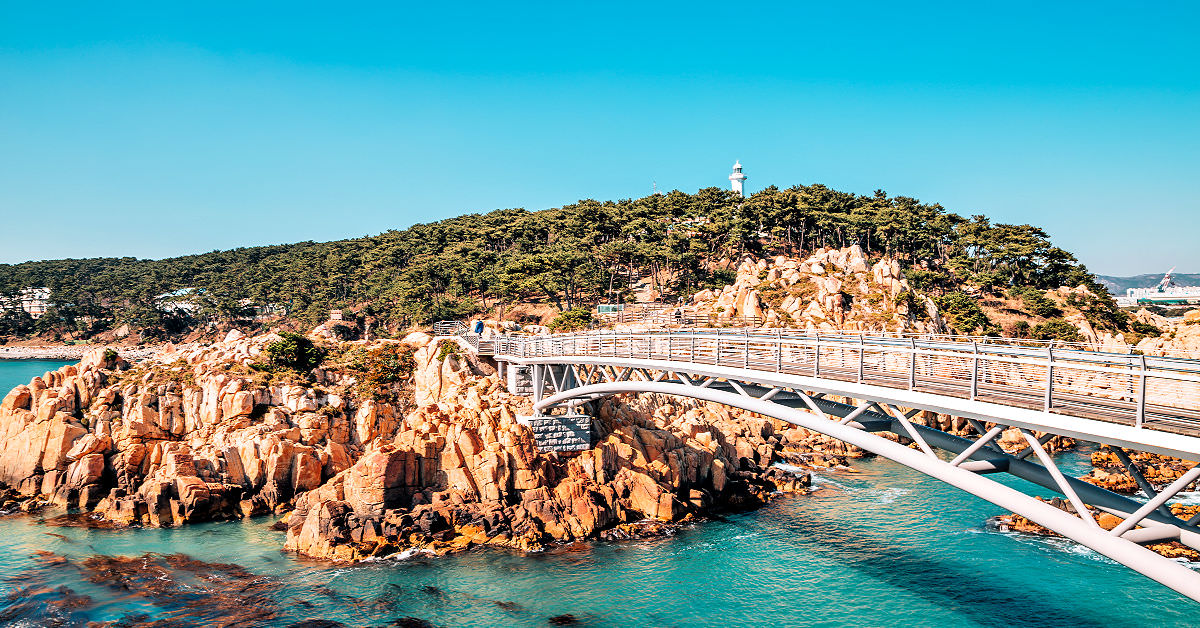 Amazing sight of the park from the distance

Daewangam Park is sitting on the majestic island rocks in the City of Ulsan. The Park is named after a historical king that has accomplished great things for the Korean people in the past. The famed and legendary king was King Munmu.

This Park is called the Rock of the Great King. However, it is not where King Munmu was interred. This Daewangam is located in Ulsan, Ulju-gun, at the Ganjeolgot Cape, just to the South of Ilsan Beach.

Like the Gyeongju Daewangam, its location is interestingly surrounded by mysticism, mystery, and legends.

According to one legend, the queen of King Munmu in the Unified Silla dynasty wanted to be buried under the rocky island so she could become a dragon that would protect her country, a mirror of her husband's honorable will.

Another legend has her becoming a guardian dragon upon her death and flew to Ulsan. She submerged herself under the rock now called Daewangam to keep her people and nation safe from foreign invaders and pirates.

It is said that because of the tremendous power of the dragon, even seaweed does not grow around this rock.

The former Ulgi Park was turned into the present Daewangam Park in 2004 to honor the history of King Munmu's queen and the legends surrounding the Park.

The Park has been developed and landscaped as a natural area of attraction for all visitors. This is a great place to find a refreshing breeze and solitude as the City is becoming crowded and loud due to the mushrooming industrial factories.

Today, the Park is a peaceful and lovely location with 15,000 large evergreens that have actually been growing more than 100 years. 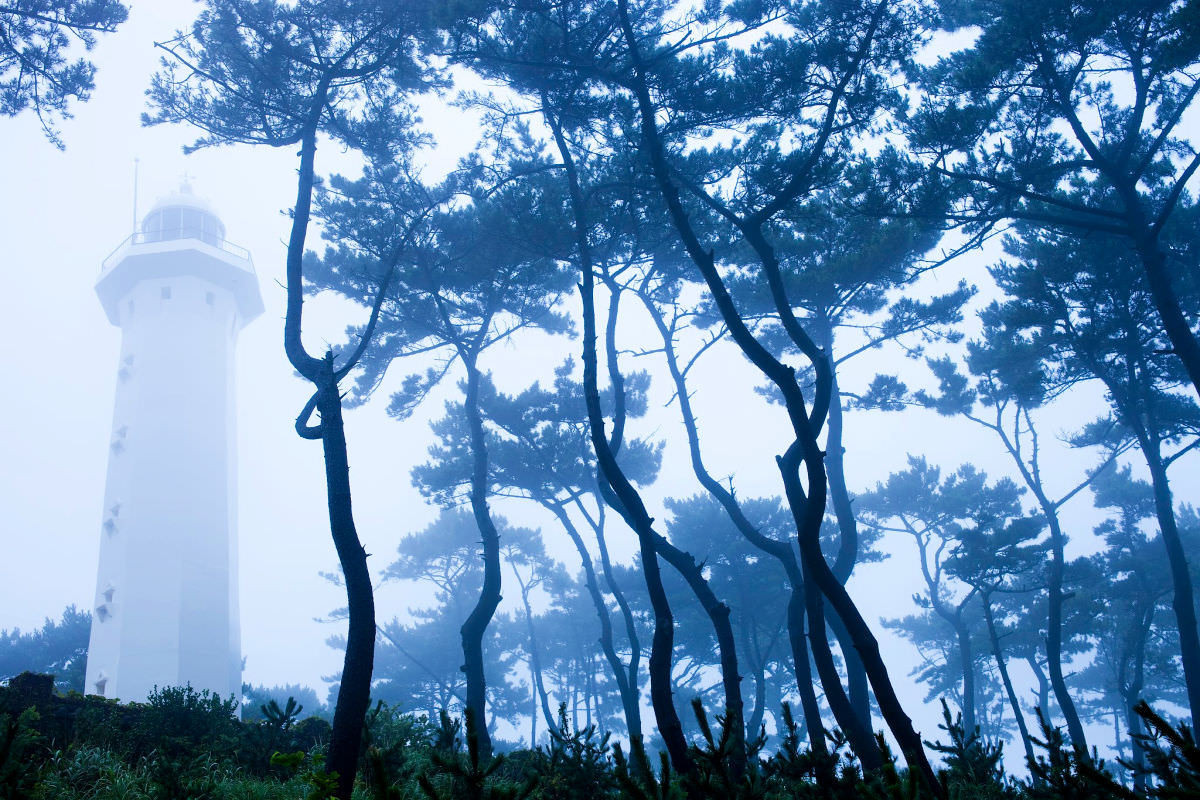 One of the famous sites and is truly strange is Seuldo, where two well-known tv dramas, "Flame of Desire" and "May Queen" were shot.

Ilsan Beach
What is most special about this beach, nevertheless, is the entire beach is a collection of fist-sized rocks and in between the rocks, the air and water circulation as the waves strike the rock, creating a haunting and at times musical impact compared to the geomungo (six-stringed Korean zither).

A peek simply to the north of Ilsan Beach with a few of the high Ulsan structures. To the right is a part of Hyundai Heavy Industries, one of the largest ship-building businesses worldwide.

At the farthest extension of land in the Daewangam Park is Daewangam, the Rock of the Great King (however, in fact of his other half).

Just before the bridge resulting in the rock are two picnic sites for visitors to enjoy fresh seafood served under the colorful open sea market umbrellas and black awnings.

Panorama of Daewangam (you can expand the photo)

These sites are incredibly short-lived because if the water kicks up or a storm comes, these little beachy locations quickly get slapped by big powerful waves or end up being completely submerged.

Cross the bridge across and watch the power of the ocean surge below. This is a location of powerful currents, and envisioning the power of a dragon here is simple.

Getting to Daewangam Park

From anywhere in South Korea, find your way (via train, bus, taxi, boat, airplane!) to get to Ulsan City, a city in the South which is becoming more industrialized.

If you're from the Express Bus Terminal in Ulsan City, head to the Bus Stop and take bus #124 to ferry you to Daewangan Park Bus Stop!