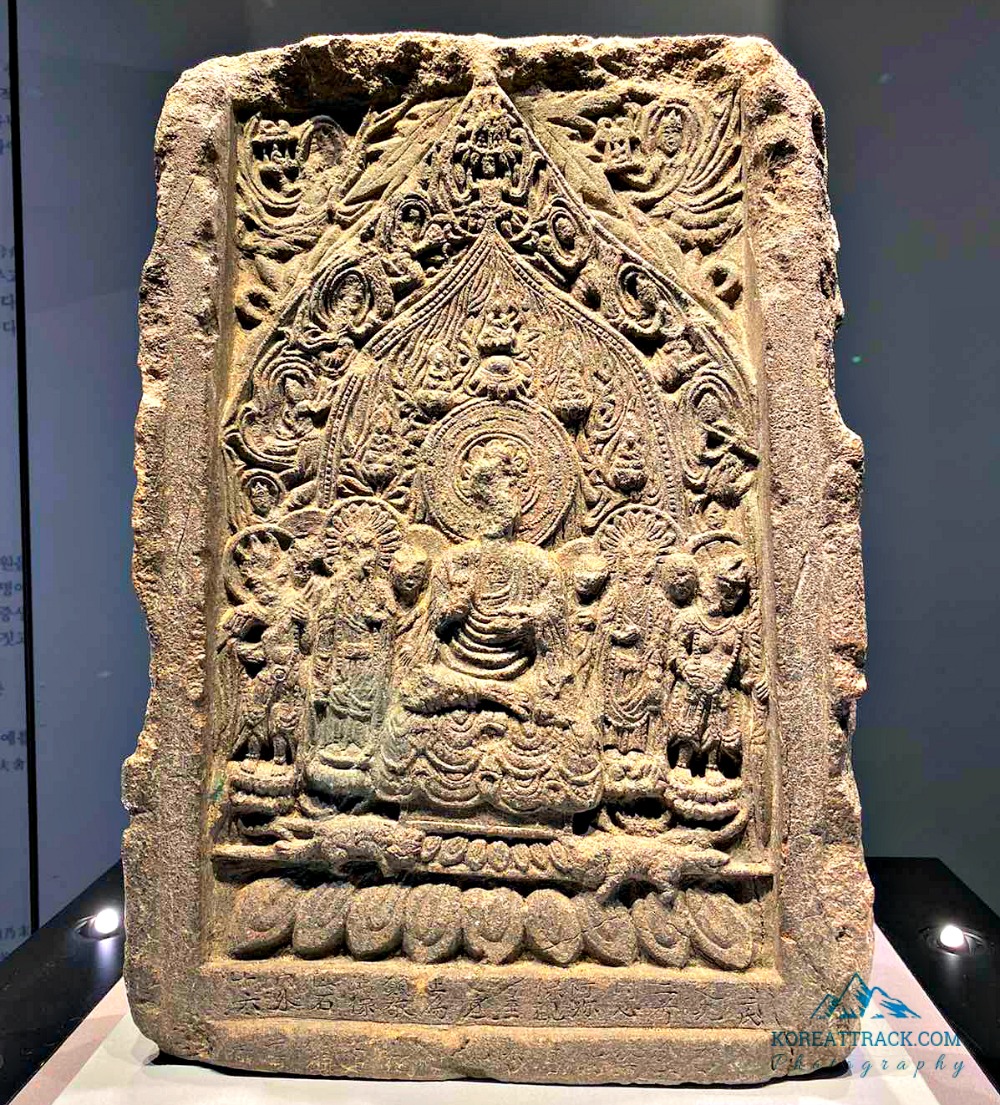 North Chungcheong has a population of over 1.5 million, according to the survey in 2014. It has a geographic area of over seven thousand square kilometers.

The province is located in the Hoseo region in the south-center of the Korean Peninsula.

North Chungcheong borders the provinces of Gyeonggi and Gangwon to the north, North Gyeongsang to the east, North Jeolla to the south, and South Chungcheong, Sejong Special Autonomous City, and Daejeon Metropolitan City to the west.

Chungcheongbukdo was developed in 1896 from the province of Chungcheong, among the eight provinces of Korea.

Chungbuk is consists of the northeastern half of the territory and is South Korea's only landlocked province.

And it is bounded on the south by Jeollabuk-do province, and on the east by Gyeongsangbuk-do.

Chungcheongbuk-do is the only land-locked province in South Korea. The region is mostly mountainous. It is controlled by the Noryeong Mountains to the north and the Sobaek Mountains to the east. 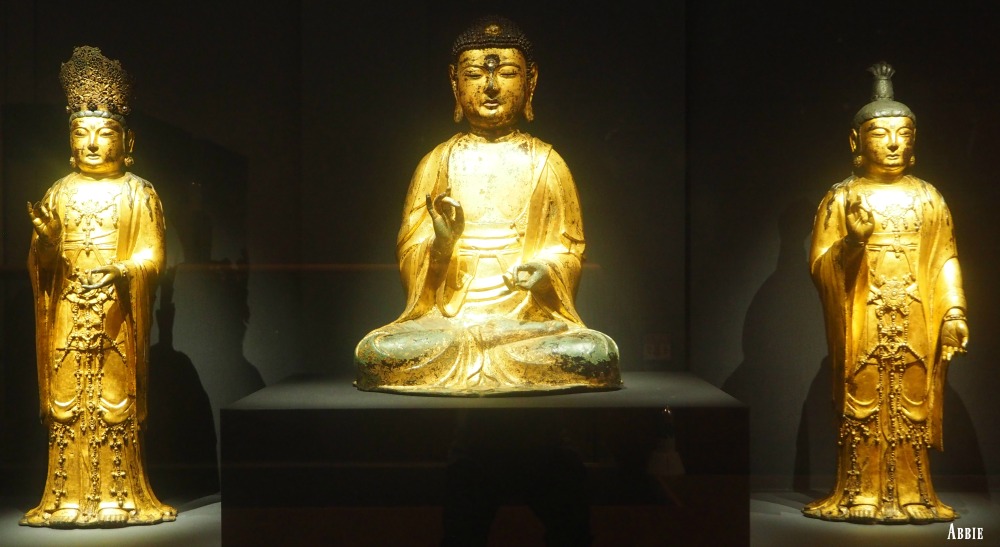 Economy & Resources
Agricultural items include rice, barley, beans, and potatoes, but the province focuses on ginseng and tobacco. The tobacco was introduced from the US in 1912, transplanted from Virginia.

There are mineral reserves of gold, iron, coal, fluorite, steatite, and molybdenum, in addition to marble and limestone in the northern part of the province. Silk weaving plays a vital role in the economy.

The main attractions in the province include Songnisan (mountain) (1,058 meters) in the Sobaek mountains and its national park.

Beopjusa, the website of one of the earliest temples of Korea, is located in this national park, as in Guinsa, the head office of the Cheontae sect.

Listed below are the extra tourist and travel tourist attractions you can enjoy with when in the province.

Artificial Waterfall, Danyang
This constructed and attractive waterfall can be found along the Namhan River.

Cheongnamdae Building
When the vacation house of South Korean presidents, this rental property is no Camp David, however, it's a stunning lakeside park, with 185 hectares of well-manicured premises and 2.3 km of courses along the lakefront.

Cheongpung Cultural Heritage Complex
When the location around here was flooded to create the Chungju dam and lake, a variety of towns were submerged, and the locals resettled. To preserve some of the rich heritage, 43 cultural homes, among lots of there are under the protection and preservation of the authorities.

Danyang Gospel Church
The steeple of this big red-brick church along the Danyang riverside offers an excellent navigation point.

Deokjusa Temple, Woraksan National Park
This temple, near the late Silla-era fortress, Deokjusan-seong, is a rebuilding of the original, which was built at the end of the sixth century and stood a few kilometers distant.

Early Printing Museum, Cheongju
This small early printing museum informs you anything about the Jikji, the oldest book on the planet printed with movable metal type. The book is not here-- it's in the National Library of France.

Golden Pavilion, Cheongju
This exciting and unusual five-story wood pavilion is painted bright gold from top to bottom and was founded by the Daesun Jillihoe new religious movement. You can find it on the north side of the primary east-west.

Guinsa Temple, Sobaeksan National Park
This magnificent (though mainly contemporary) complex's 30-odd structures are wedged magnificently into a valley, between high, forested slopes. Erected on a substantial slope, the temple halls are gotten in touch with raised walls.

Mireuksaji, Woraksan National Park
Mireuksaji is a Buddhist stone temple near Mireuk-ri dates to the late Silla or early Goryeo period. It includes a five-story stone pagoda in front of a tall standing and hatted stone statue of Buddha.

Ma-aebul, Woraksan National Park
Maaebul is a big, flat cliff that has actually a raised bas-relief standing Buddha image took of it, his hands in front of his chest, and worn a flowing robe. A temple stands nearby.

Palsangjeon, Songnisan National Park
This spectacular, wooden, five-story, and extremely photogenic pagoda is the only one of its kind in the country. The pagoda was first built in 553 but burned down at the end of that same century.

Sangdang San-seong, Cheongju
This big fortress is 4km northeast of Cheongju, on the slopes of the mountain Uam-san. Initially built in the 1590s and renovated in the 18th century, it has walls up to 4m in height that stretch 4.2 km around charming surroundings.

Songnisan National Forest Park
This park has easy hike trails and all-year-round beauty among craggy cliffs. It's climatic and misty in winter and alive with cherry blossoms and azaleas in spring.

Getting to Chungbuk province

Second, if you are in Bongyang (near Jecheon), take the Chungbuk Line to Jochiwon on the main Seoul-Busan Line that makes stops at Cheongju and Chungju along the way.

Third, there's a line that runs from Jecheon straight to the East Coast.

By Bus
If you are coming from Seoul, head to Seoul Nambu Bus Terminal, and take an express bus. It takes 1 hour and 40 minutes to get there.

The bus leaves Seoul every 30 minutes and stops at Bukcheongju. From Cheongju University, you can take a local bus that will bring you to Sangdang Park, a popular leisure area of Cheongju, among other destinations in the province.

By Taxi and Car
Yes, of course, you can rent (or private) a car to get there. Since 'all' vehicles in South Korea have navigations, you can easily set up your destination very quickly.

Thanks for reading this article. If I missed a unique attraction, please be kind to let me know so that we can share it with other readers and travelers.