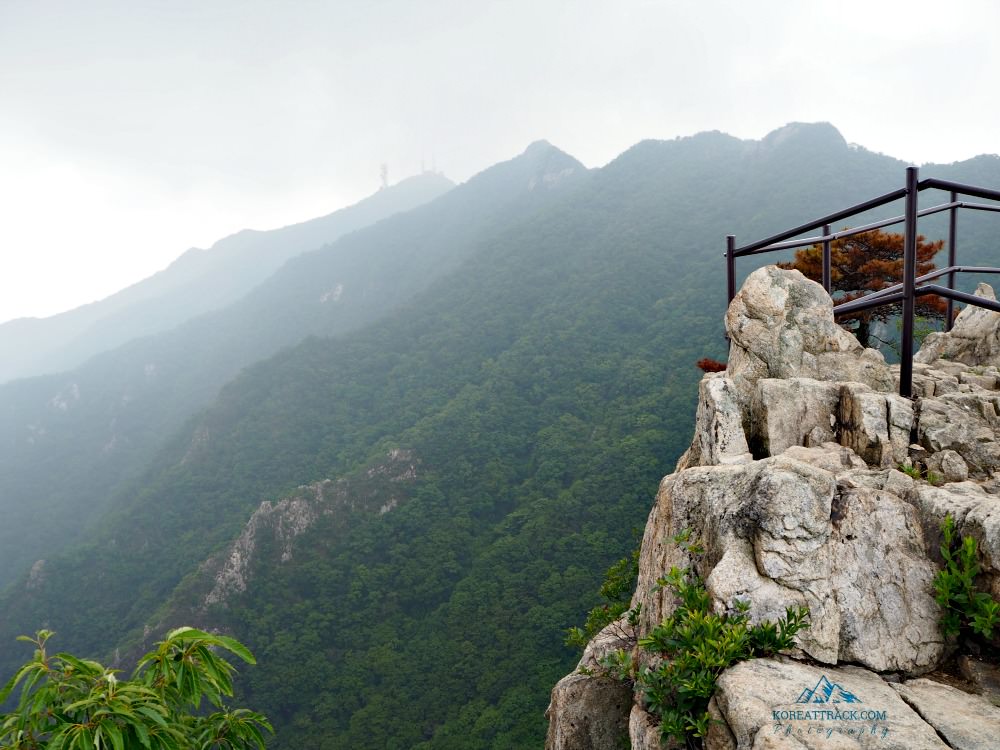 Chungcheongnamdo or South Chungcheong Province, likewise known as Chungnam, is a province of South Korea. It has a population of over 2 million (2014) and has a geographical location of more than 8 thousand square miles. Chungnam lies in the Hoseo region in the southwest of the Korean Peninsula.

Hongseong County is the capital, and Cheonan is the largest city of South Chungcheong, with other significant towns consisting of Asan, Seosan, and Dangjin.

Daejeon was the biggest city of South Chungcheong up until ending up being a Metropolitan City in 1989, and the historic capital up until the provincial federal government was relocated to Hongseong in 2012.

Chungcheongnamdo is South Korea's most prosperous province. It is by far South Korea's fastest-growing region. Such rapid development transformed it from a mostly agricultural to a highly industrialized economy in the 21st century.

Along with Gangwon, Chungnam is the only province outside the Seoul Capital Location to be served by the Seoul Metropolitan Subway, with Seoul Subway Line 1 passing Cheonan and Asan.

The province belongs to the Hoseo area. It is bounded to the west by the Yellow Sea, to the north by Gyeonggi-do province, to the south by Jeollabuk-do province, and to the east by Chungcheongbuk-do province. 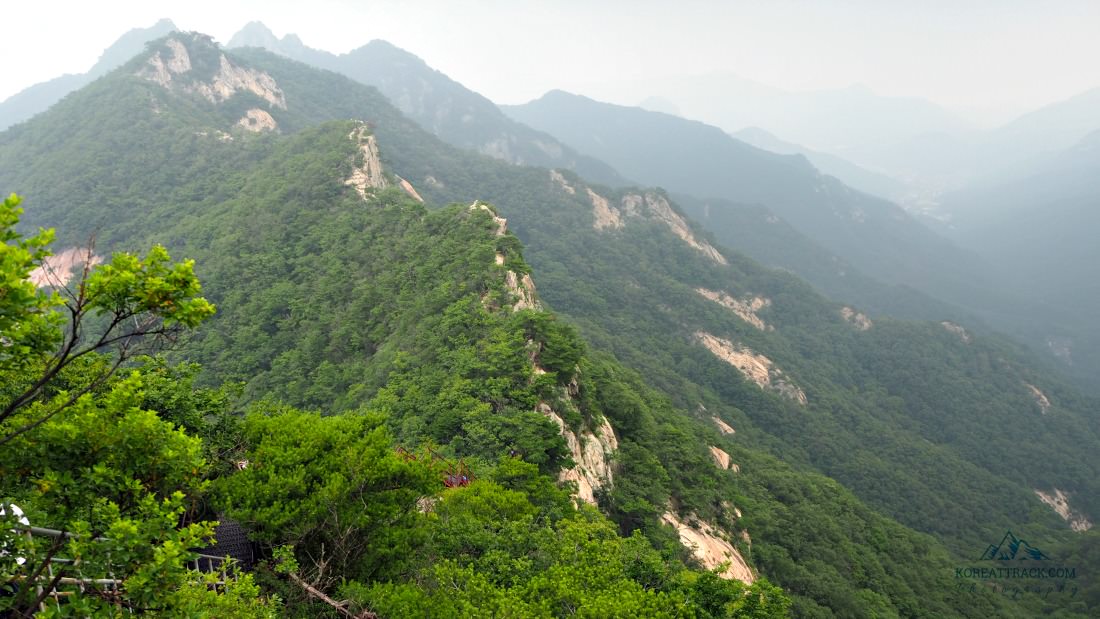 Natural Resources
One-third of the province's area is under growing. There are 220 square kilometers of the exposed beach, which is used to produce salt by solar evaporation.

In 2018, South Chungcheong province was home to half of South Korea's coal-fired power generation capacity. That year, it ended up being the first Asian member of the Powering Past Coal Alliance and devoted to ending the use of coal power to mitigate worldwide warming and minimize air pollution.

It is situated in a national park, which is noted for its distinct rock functions. These include Gwanchok-sa, a temple that is house to the most significant stone Buddha in Korea.

In 1978 the Taean Marine National Park was opened. It includes some of the country's most beautiful beaches and Cheollipo Arboretum, which was created in 1966. It is consists of approximately 14,000 different plant species, including some endangered and unusual species.

Development of Sejong City
In early 2007, the Republic of Korea government decided to create a unique administrative district out of part of today's Chungcheongnamdo Province, near what is now Daejeon.

The new district was named Sejong Special Self-Governing City and was to change Seoul as the future capital of the Republic of Korea.

Now Sejong City might just function as a National Administrative Capital and Secondary capital along with Seoul, representing about 36 government ministers and firms, consisting of the Prime Minister's workplace, since 2015.

Busosan-seong, Buyeo
This mountain fortress covers the forested hill of Buso-san (106m) and when protected the Baekje capital of Sabi within its walls. Structures such as the Banwollu Structure deal lovely views of the surrounding countryside.

Buyeo National Museum
This museum homes among the best collections of Baekje artifacts, and has comprehensive English captions, making it a great location to get a primer on Baekje and pre-Baekje culture.

Baekje Royal Tombs, Buyeo
Buyeo has seven royal tombs, dating from 538 to 660. They're sealed for security. However, there's a re-creation of the most outstanding one, which is painted with the 4 celestial creatures (dragon, tiger, tortoise).

Bamseom Beach, Sapsido
The largest of Sapsido's beaches is Banseom Beach, a broad stretch of golden sand on the island's southern coast. To find it, follow the roadway to the left of the town at Witmaeul marina.

Banwollu Pavilion, Buyeo
This pavilion on the grounds of Busosan-Seong deals with beautiful views of the surrounding countryside.

Baekje Cultural Land, Buyeo
This 'historical theme park' envisions what the Baekje palace with structures you can explore (and plenty of room for kids to run around). There's a history museum too.

Brother & Sibling Pagodas, Gyeryongsan Park
These twin Silla-era pagodas are stated to represent the sibling and sibling who founded the original hermitage at Donghak-sa.

Cheollipo Arboretum, Taeanhaean Marine Park
The Cheollipo Arboretum is amongst Asia's top botanical institutions, with a collection of more than 13,000 species from over 60 countries, laid out with diligent care across 64 hectares of a lavish seaside home. 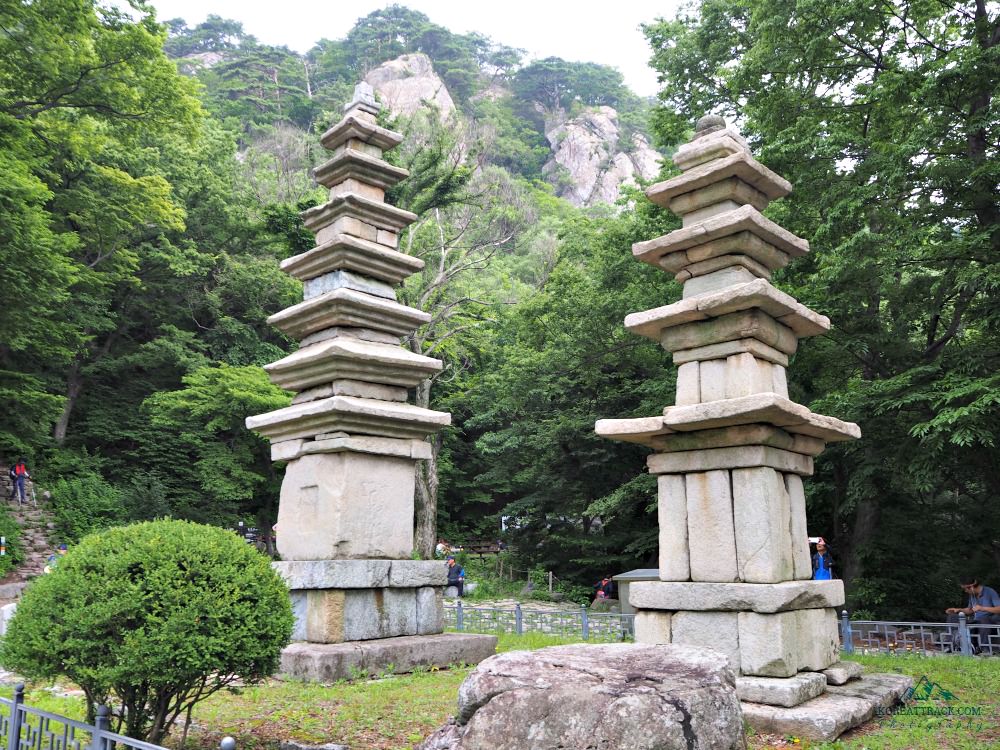 Daecheon Beach
This famous strip of nearly golden-hued sand runs for 3.5 km and is about 100m broad during low tide. The primary hub of activity is at its southern end, near the Citizen's Tower Plaza.

Donghaksa, Gyeryongsan National Forest
Donghaksa Temple is noteworthy for being one of Korea's couple of temples. Before the temple, try to find the trail that leads you on a leisurely one-hour trek up to the Brother & Sibling Pagodas.

General Gyebaek Statue, Buyeo
In spite of being surpassed 10 to one, General Gyebaek led his army of 5000 in the last stand versus the final Silla and Chinese attack in 660. Naturally, he's a local hero, and his statue graces the center of things. 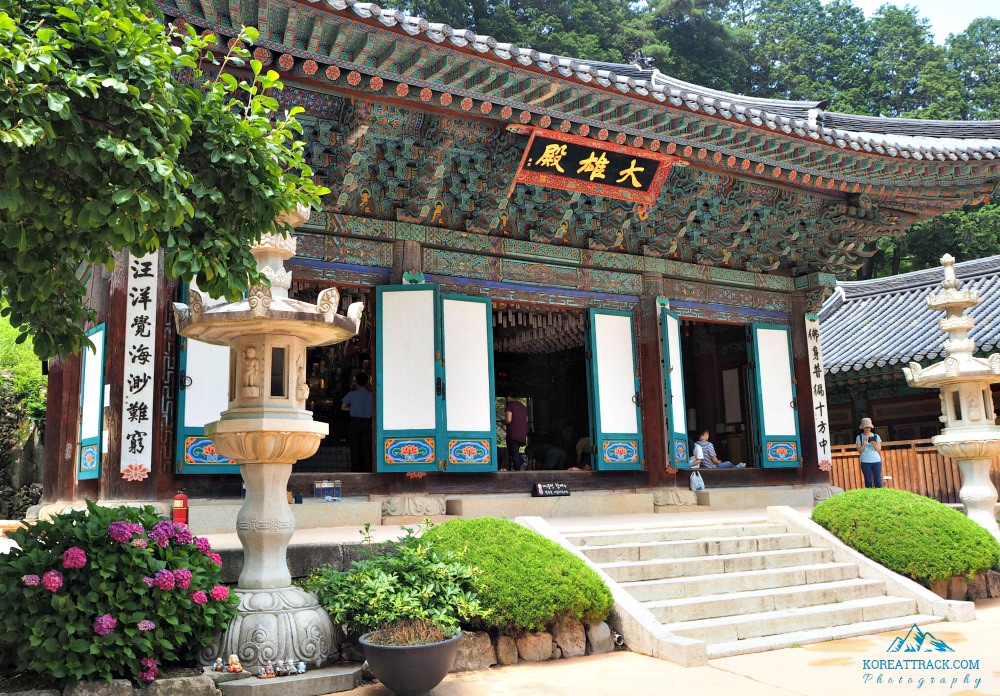 Goransa Temple, Buyeo
This tiny temple at the bottom of a cliff is reached via stone stairs from Busosan-seong. Behind it is a spring that supplied the favorite drinking water of Baekje kings.

Gongju National Museum
This exceptional museum displays treasures found in the tomb of King Muryeong, including the unique gold diadem ornaments that you'll see images of all over Gongju.

Gungnamji Pond, Buyeo
In July, this pond takes off with color as countless lotus flowers flower. The Buyeo SeoDong Lotus Festival that month likewise changes the surrounding park into a busy location with activities and exhibits around the pond.

Gongsan-seong, Gongju
When Gongju (then called Ungjin) was Baekje's capital, this stunning hilltop fortress is a suggestion of time. After getting in through the grand stone Geumseoru West Gate, you can walk along the fortress' border.

Gyeryongsan National Forest
Among Korea's smallest parks, Gyeryongsan suggests 'Rooster Dragon Mountain' because locals believed the mountain looks like a dragon with a rooster's head. At the eastern entryway is the temple Donghak-sa.

Jinneomeo Beach, Sapsido
Of the many island beaches, this is the cleanest one with striking ocean views, the least quantity of the garbage, and a half dozen nearby pensions.

Jeongnimsaji
All that stays here of the Baekje-era temple Jeongnim-sa is an 8.3 m five-story stone pagoda-- though this alone is undoubtedly excellent. There's likewise a small museum on Baekje culture; however, it's all in Korean.

King Seong Statue, Buyeo
This statue commemorates the king who moved the Baekje Kingdom's capital to Buyeo in 538. The king died in AD 554-- along with 30,000 soldiers-- in a devastating fight led by his child, Crown Prince Wideok.

Kkotji Beach, Taeanhaean National Park
Of the many beaches on Anmyeondo, one of the very best is Kkotji Beach (꽃지해수욕장), a mild 3.2km-long stretch that's a glorious 300m broad at low tide and popular with photographers at sunset.

Magoksa Temple, Gongju
Magok-sa has had its structures rebuilt and restored through the years. Still, unlike many temples, its extant buildings are being permitted to age with dignity, and there are numerous climatic halls, stumpy pagodas.

Mallipo Beach, Taeanhaean National Park
Though Mallipo sees its development every year, it's still a beautiful stretch of sand, a mild crescent bookended by piney headlands. It's a 15-minute walk from here to the quieter Cheollipo Beach. 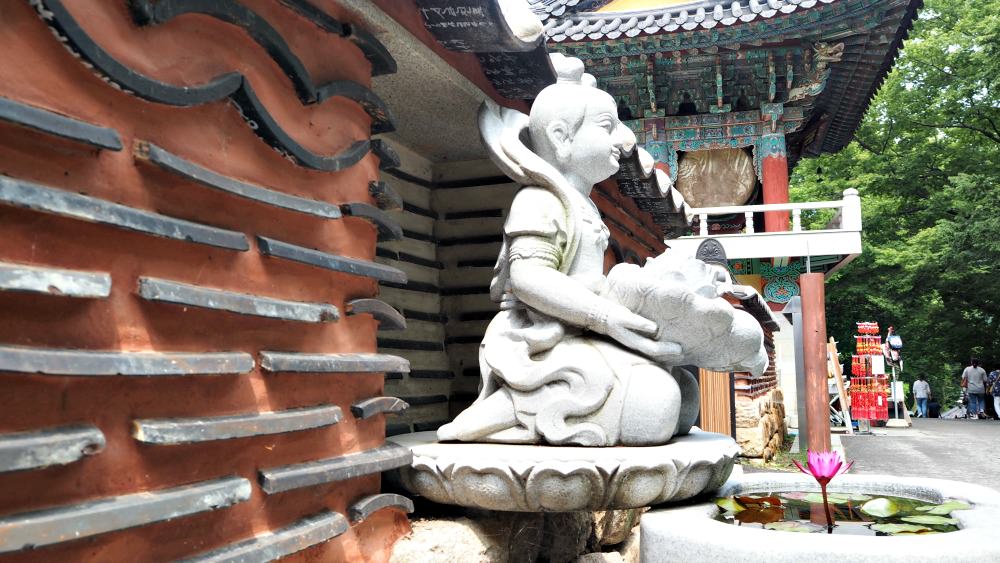 Nakhwa-am
An excellent location to get lovely views of the area, it's also part of Buyeo's historical narrative. Nakhwa-am indicates 'falling flowers rock' and is thought to honor the women who eliminated themselves at Busosan-seong.

Sejong Lake Park
This massive park with a human-made lake was built as a family location. It's not far from complex government structures.

As this introduction article for Chungcheongnamdo's travel attractions grow, you may visit this from time to time to discover updates.

Thanks for reading if you reach this far! Enjoy your travels!