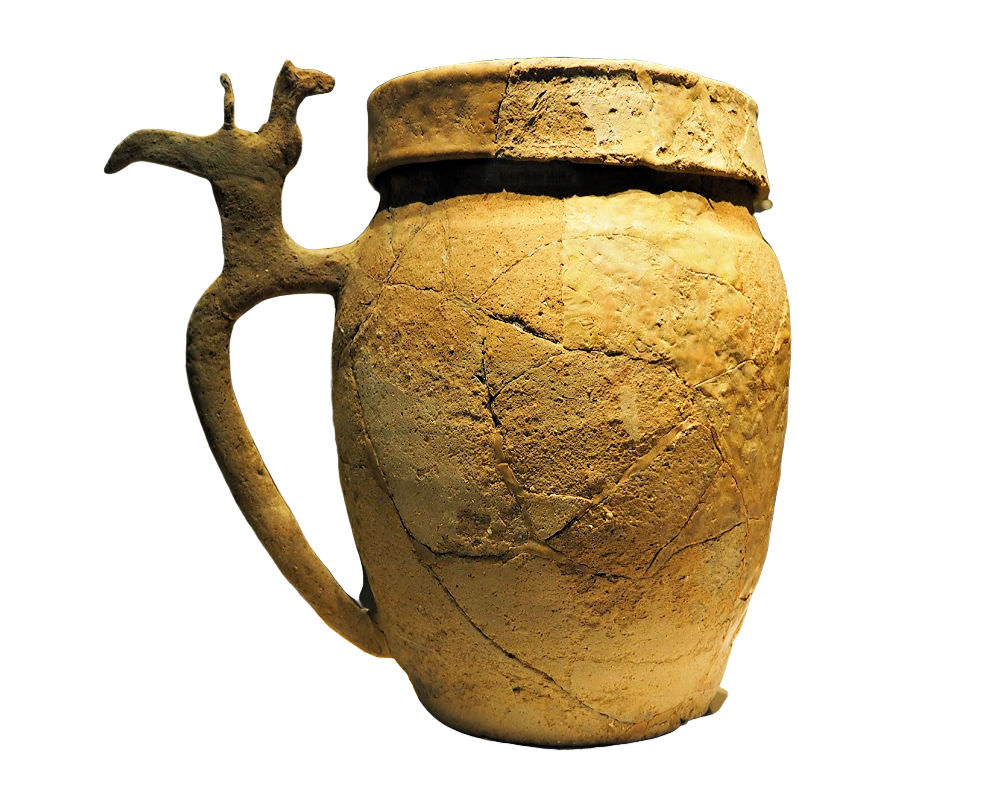 An ancient clay jar at Cheongju National Museum [by Abbie]

Korean arts are consist of various traditions in this culture and nation. Traditionally, Koreans are skilled artisans and artists in calligraphy, music, painting, and pottery. Such skills are being expressed by using various mediums, colors, surfaces, materials, and sounds.

Conventional Korean arts are unique cultural treasures that have actually been bequeathed from one master artisan to his (her) student or apprentice through the ages.

Inspired by the natural world, these gorgeous conventional handicrafts are marked by their use of the natural and uncomplicated tools. Korean folk painting, calligraphy, Korean mulberry paper, and clay dolls are simply a couple of charming examples of typical Korean arts.

The earliest examples of Korean art include stone age works dating from 3000 BC. These primarily consist of votive sculptures and, more recently, discovered petroglyphs.

Korean arts began to be more prominent and refined during the past Three Kingdoms (Silla, Goguryeo, and Baekje). Korean artists sometimes redefine Chinese traditional art with an innate preference for effortless sophistication, spontaneity, and an appreciation for the pureness of nature.

The Goryeo Dynasty (918-1392) was among the most respected periods for a broad range of disciplines in arts, principally pottery.

Minhwa is a Korean folk painting, which reflects the desires and hopes of ordinary (not royal or official) people. Minhwa is a remarkable type of traditional Korean art.  Minhwa highlights the ordinary people's freedom of expression and reveals their innermost thoughts and dreams.

The folk painting of Korea-- the common people art (Minhwa)--usually depicts bird and flower paintings, tiger and dragon, among the other ten symbols of longevity.

The uninhibited, revolutionary way in which minhwa depicted the tiger is made really clear when we compare it with the more traditional approach utilized by Kim Hong Do, one of the Joseon Dynasty's most prominent artists, in his Tiger Under the Pine Tree.

It is in this liberty of expression and astonishingly unconventional approach of painting where we see how minhwa so successfully portrayed the hopes and desires of the typical people.

'Tiger Under the Pine Tree' by Kim Hong Do (18th Century)

Calligraphy is the ancient art of writing in Korea. It is a highly-respected form of Korean art that communicates the artists' emotions while illustrating the strength, pureness, and ancient cultural treasures.

On the other hand, the calligraphy of numerous Eastern nations, including Korea, is a significant, exquisite art type that uses the shapes and symbolism of characters to express the calligrapher's feelings.

Hanji is a traditional art paper with a wide range of contemporary usages.
This sturdy and beautiful paper is considered very relevant in depicting Korean heritage.

Hanji is a traditional Korean paper that uses the bark of the mulberry tree as its base ingredient. Two essential historic Korean documents were printed on hanji: the Mujujeonggwang Daedaranigyeong (circa 704 A.D.).

These Buddhist sutras printed on hanjis were discovered inside Seokgotap at Bulguksa Temple in Gyeongju. The documents are declared as the first printed document in the world.

The second printed documents are the Daebanggwang Bulhwaeomgyeong, which were produced in 755 A.D. during the 14th year of King Gyeongdeok. 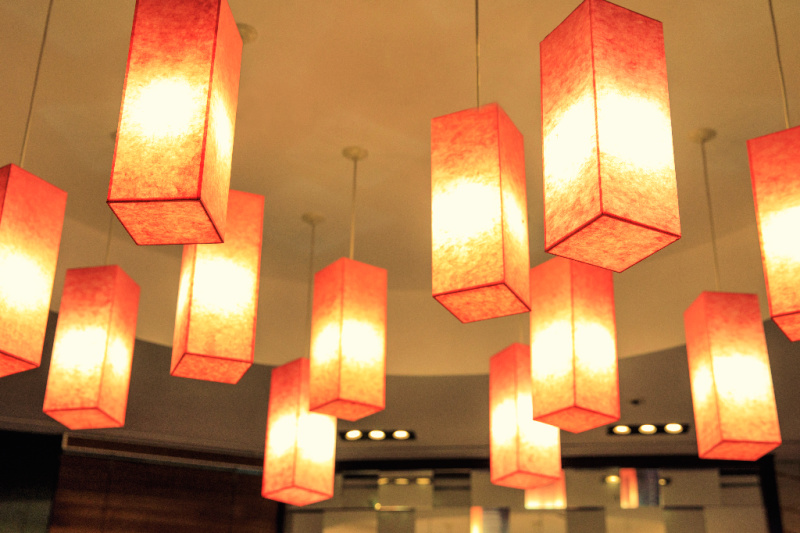 The practice of sunjang (burying living persons with the dead royals) was a common practice in many places throughout the world.

Similarly, in Korea, it was widely practiced during the Three Kingdoms Period (57 B.C.-668 A.D.). Researchers discovered bodies and burial accessories typically buried in the burial places of the Gaya and Silla Kingdoms.

With advancements in civilization paired with increased ethical awareness, the practice of sunjang gradually decreased and was eventually abolished.

With the abolishment of sunjang, the animals and people buried with the deceased changed by figurines or dolls. The Silla craftsmen made these figurines out of clay (called "tou" in Korean). 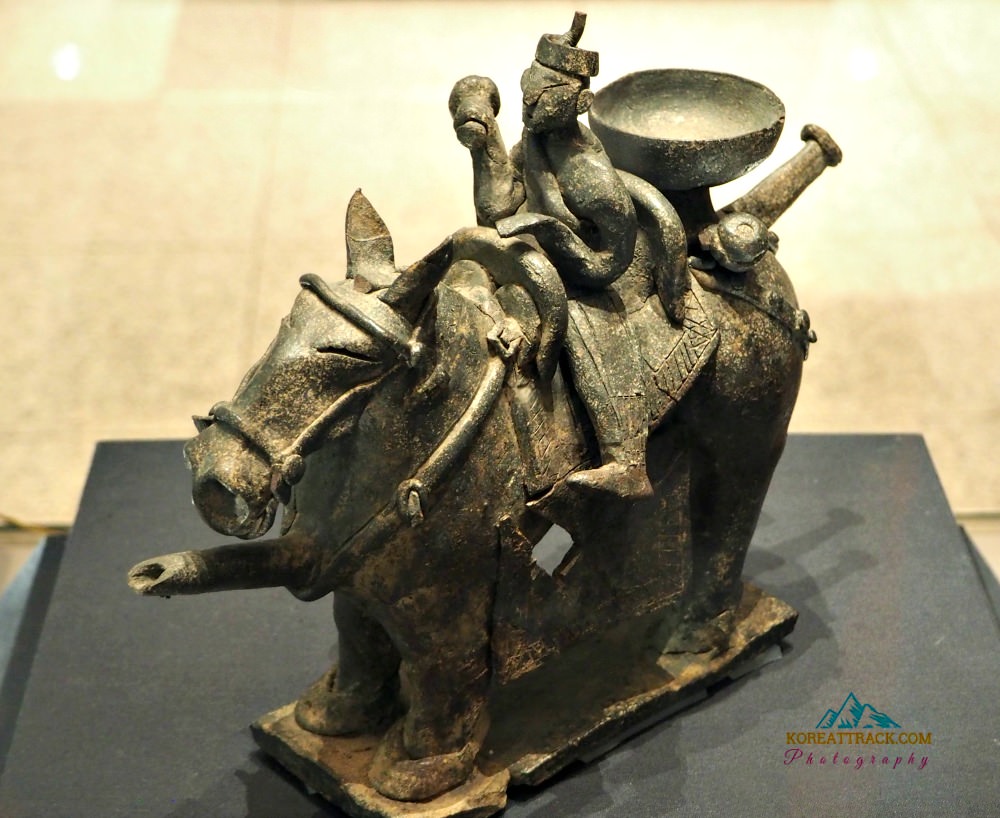 A 'Horse-Rider Teapot' at the National Museum of Korea, Seoul

The word "tou" means "doll formed out of clay." Aside from human figures, different kinds of animals, ordinary and house items, were made as well.

These kinds of figurines are common in both Western and Eastern cultures and serve their purposes in the same manner.  Their use for shamanic or incantation services was particularly significant in the East.

Korean pottery arts by artisans still live on. However, you cannot find the new versions of such art forms anywhere. You can find samples of clay pottery and celadons, mostly in the museums.

Nowadays, you can see modern pottery in the form of more polished dishes and kitchen utensils at most Korean homes. They are called 'dujagi' nowadays. Of course, you can find various pottery art forms as transformations due to the modern technology and techniques employed in creating them.

You can find the Korean art market places mostly in Insadong Street in Seoul. There are over 50 galleries that exhibit and occasionally auction local art items.

Around the country, you can easily find smaller sized local galleries, with regional artists displaying in traditional and contemporary media. Art galleries typically have a mix of media. 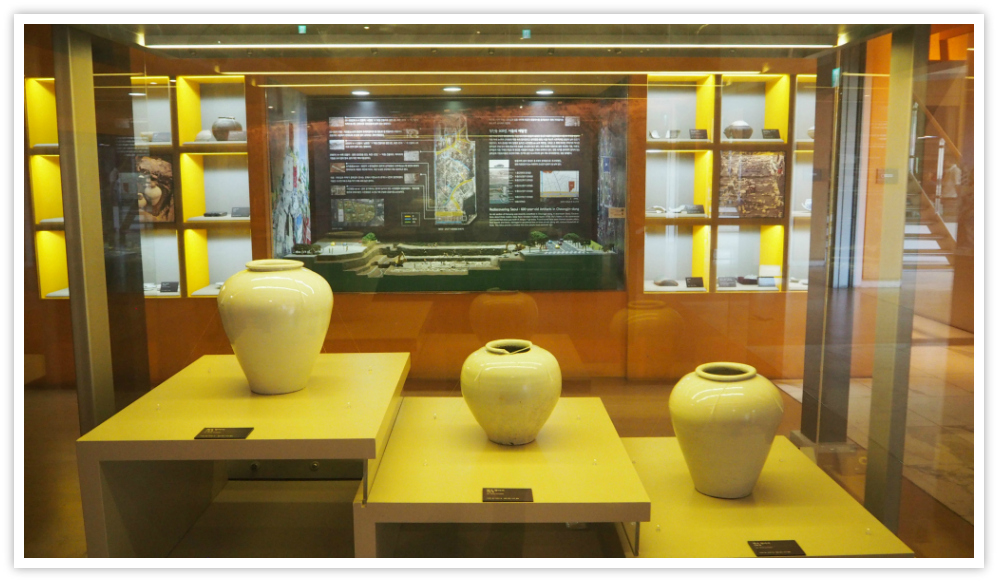 Hardworking and talented Korean artists are making inroads into the Western world through exhibiting their masterpieces in various top galleries and museums, including New York, San Francisco, Tokyo, London, and Paris.

Among the forms of Korean arts aforementioned, it seems that traditional Korean artists are dwindling vis-a-vis the influx of digital and modern methods of producing masterpieces.

But there is one thing that you will soon discover if you haven't yet, in Korea. There are many galleries and museums, and they keep growing! And, personally, they are one of my favorite places both locally and internationally!