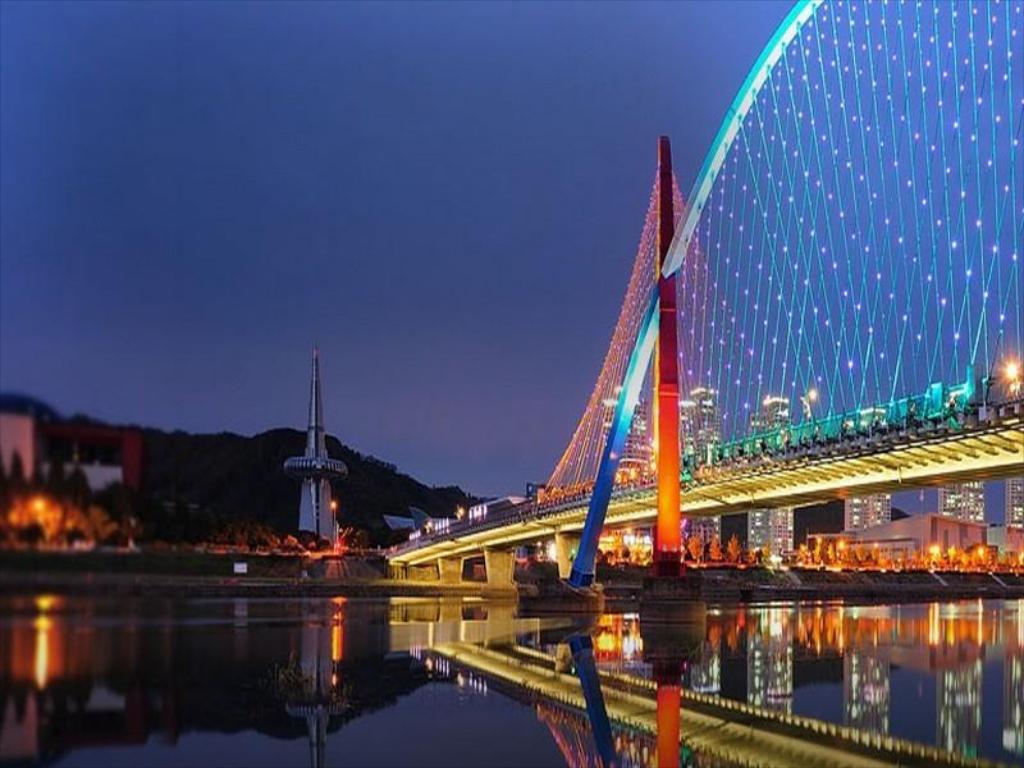 Daejeon City is South Korea’s 5th largest city. It is becoming a tourist destination due to its various cultural and natural attractions and sites.

Located at the central part of South Korea, Daejeon serves as the transportation hub of the nation’s major routes. It is only around 50 minutes from Seoul via high-speed train.

To enjoy Daejeon’s attractions, you need to spend time at Daejeon South Korea hotels. Its best-rated hotels will serve as your exploration points within and outside the city.

Please, check out the hotels below… 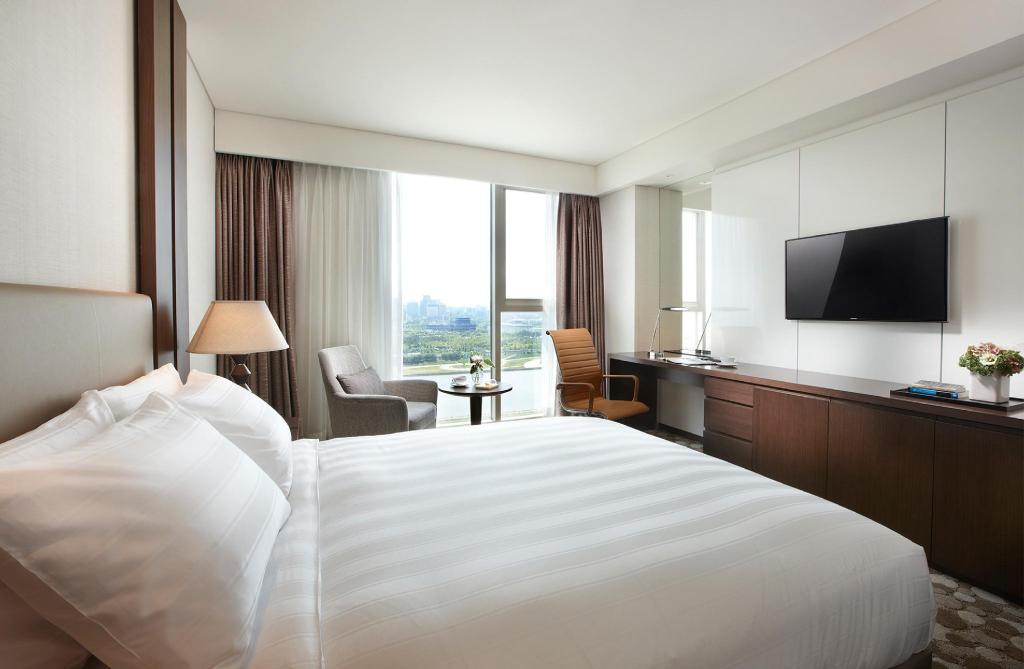 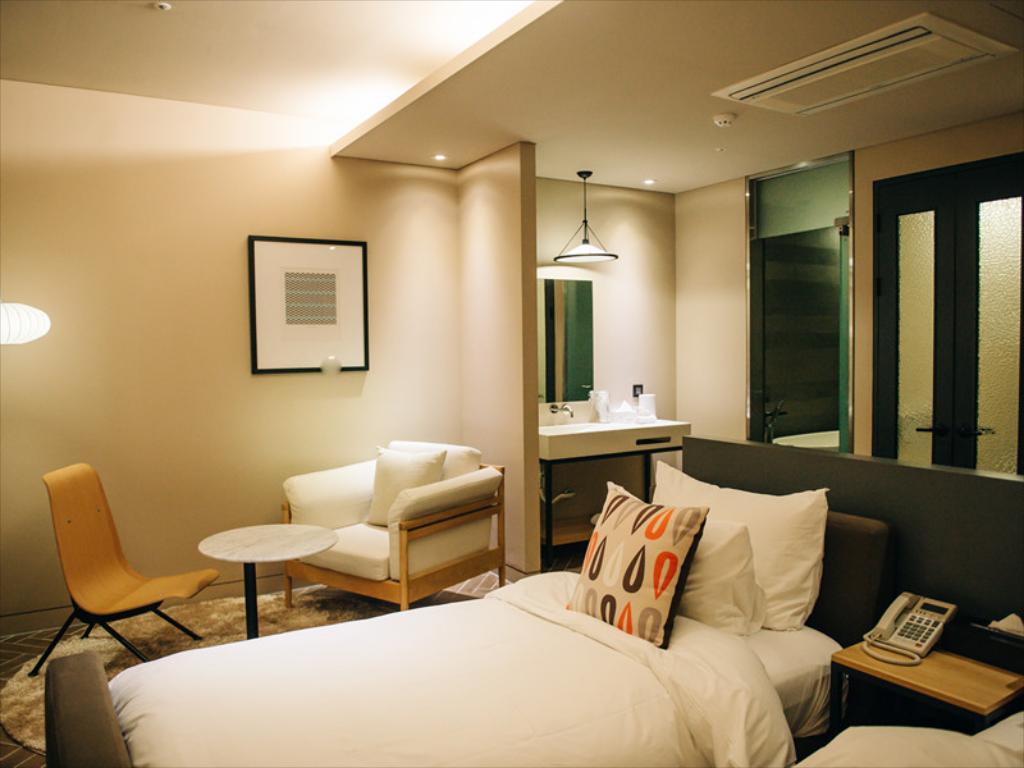 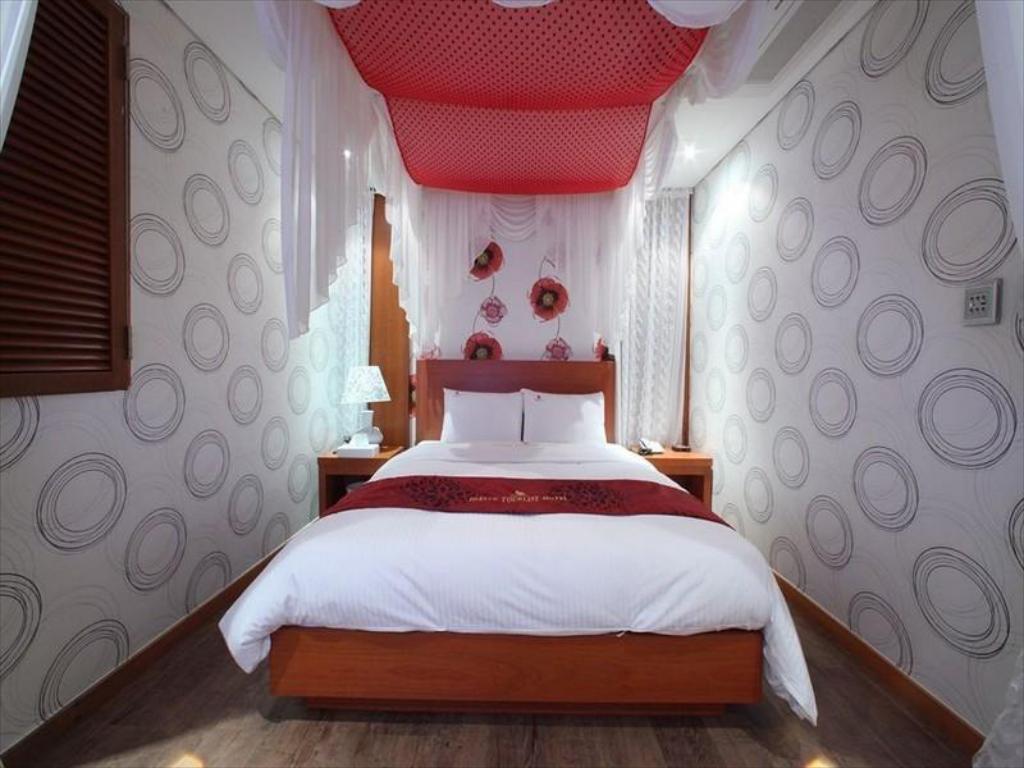 Why travel To Daejeon?

Daejeon City and its surroundings are one of the best places to see when in South Korea. The hotel rates and other commodities are cheaper than those of Seoul.

So, why do you go to Daejeon? Because you can also experience the best things they can offer…

Things To Do In Daejeon 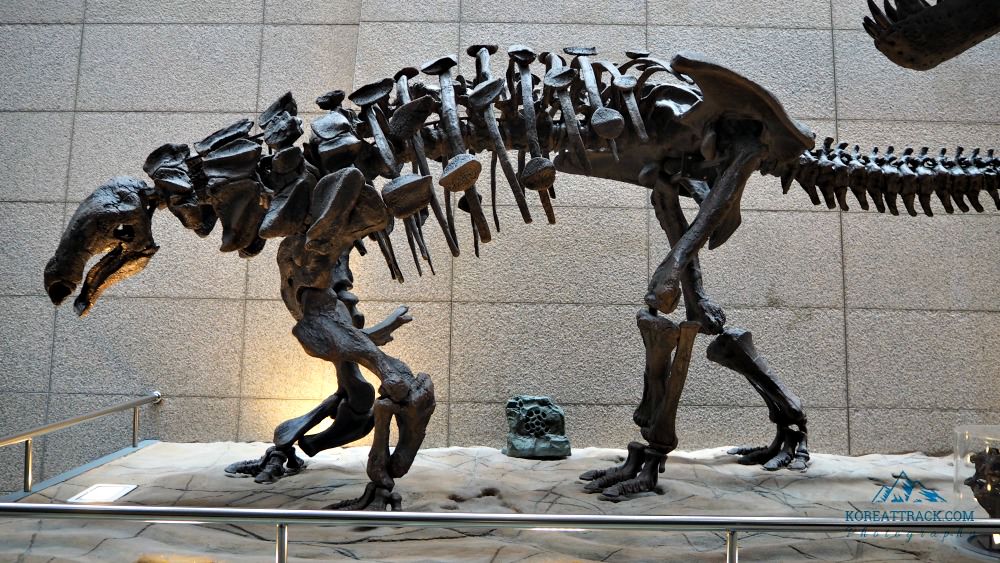 How to travel to Daejeon

You can take any form of a transportation system that you prefer to get to Daejeon City. Preferably, when you are in Seoul, it is a lot easier and quicker to get there because of the available number of transports.

Time travel intervals are shorter. And there are late and evening travels (note: usually there is no night travels, except in some places). Early morning travels are available, especially by buses.

By KTX (High-Speed Train)
From Seoul, it only takes around 1 hour to get there.

By Bus
It takes 2 hours by bus to get there. Take an express bus from any of Seoul's express bus stations.

Subway, Train
Take the 3-Orange Line then transfer to SRT Suseo. It takes around 2 hours to get there.

Drive
It will also take 1 hour and 50 minutes to get there. It is about 164 kilometer from Seoul to Daejeon.

I can only thank you if you have read until this line.
Hope you a wonderful time traveling.

Thanks and safe travels, always!