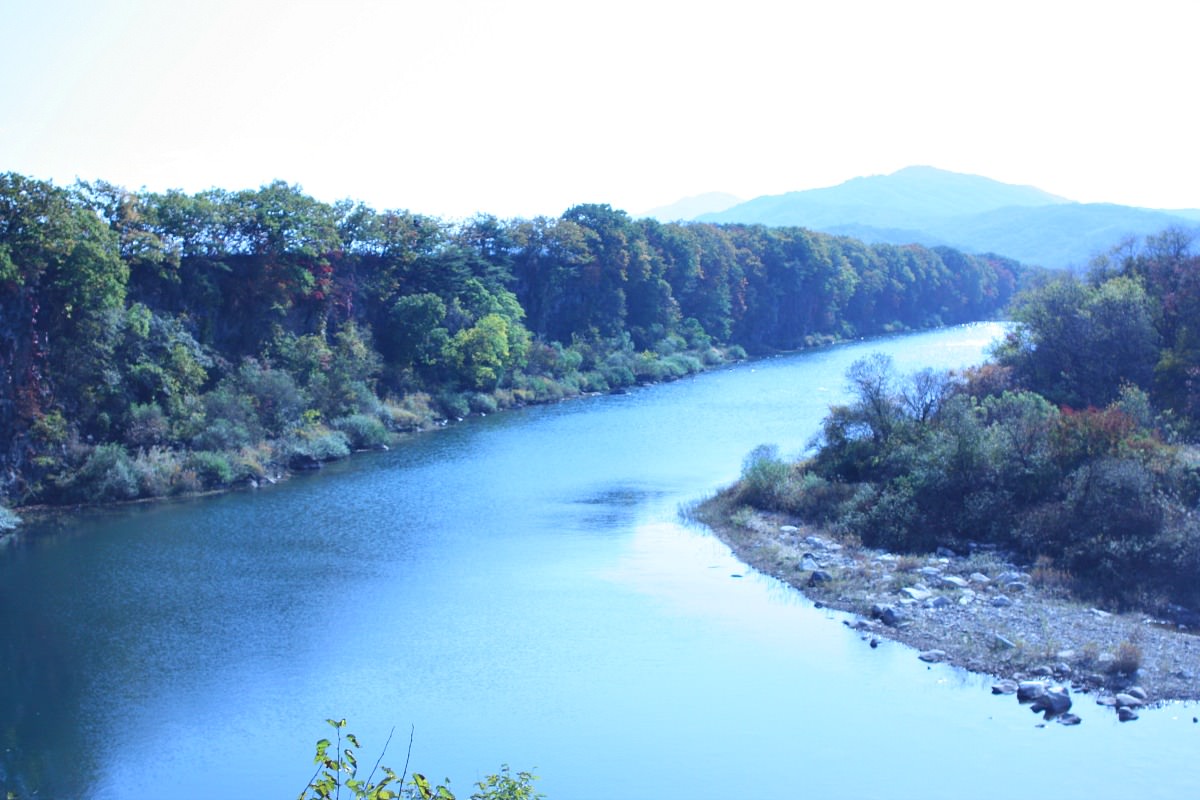 The Demilitarized Zone or DMZ, in short, is a border that divides South Korea and North Korea just like the former 'Berlin Wall' of East and West Germany (although quite different).

When I was in high school, I learned about the DMZ as the '38th Parallel' that divides the Korean Peninsula. I remember that the reason for this divide was unfortunate. However, it is one of the most visited places in South Korea.

I am not glorifying anything about the war. Still, my primary purpose here is only to describe that despite the ugliness of war, there is a sense of awe on what the demilitarized zone has created--conservation of nature and wildlife!

Before I continue in describing both the positive and negative effects of the DMZ, let me describe what it is physically and how you can imagine its scale. 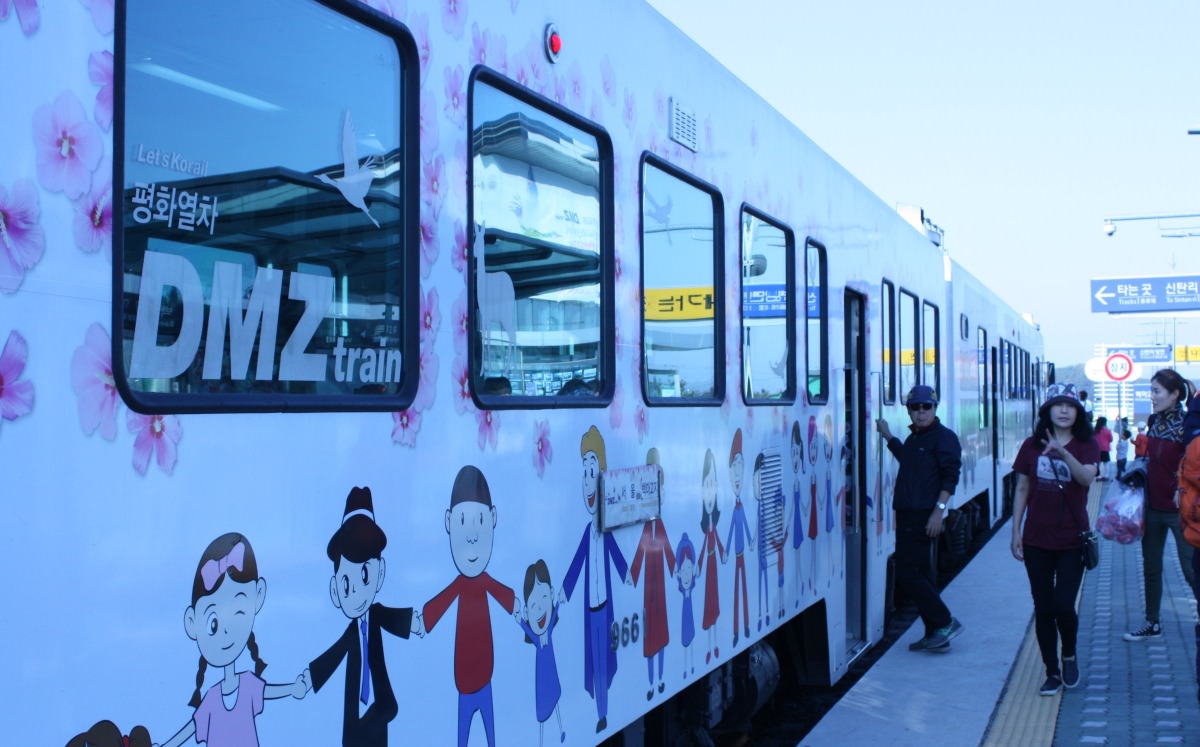 The Demilitarized Zone or DMZ

The famous Demilitarized Zone was created when war erupted between North Korea and South Korea in the mid-20th century. The DMZ was created when the armistice was agreed in 1953. It means that the conflict between the divided nations did not end.

With that truce, a line was set from the mouth of Imjingang (River) on the West Coast to the East Coast in Goseong-gun in Gangwondo Province.

The DMZ is an area two kilometers away from the truce line, both northward and southward. No military installation nor arsenals allowed in the zone.

The demilitarized zone occupies 248 kilometers of inland along the truce line and 200 kilometers on the Yellow Sea.

The total land area of the zone takes up over 900 square kilometers accounting for about 0.5% of the Korean Peninsula. 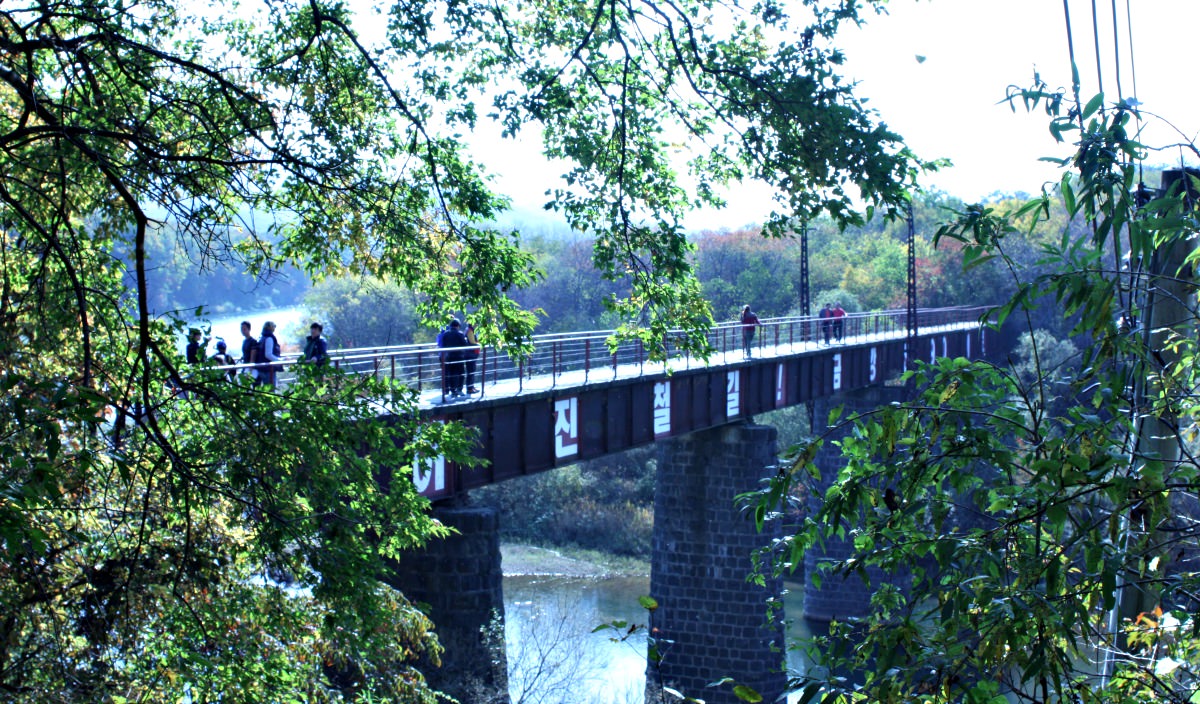 Beautiful sight of the bridge and surroundings along the DMZ

The DMZ in Gyeonggi-do Province

The closest demilitarized zone from Seoul is the DMZ area in Paju, which is only about one hour by public transport.

Paju area in Gyeonggi Province is home to numerous DMZ tourism sites and activities that attract both local and foreign visitors. Some of the famous sites include...

The DMZ in Gangwondo Province

In Gangwon-do Province, located below North Korea on the eastern side of the peninsula, you can visit many demilitarized zone tourism sites. The most popular ones are Goseong, Cheorwon, and Yanggu areas.

Some of these famous and exciting sites near the DMZ include... 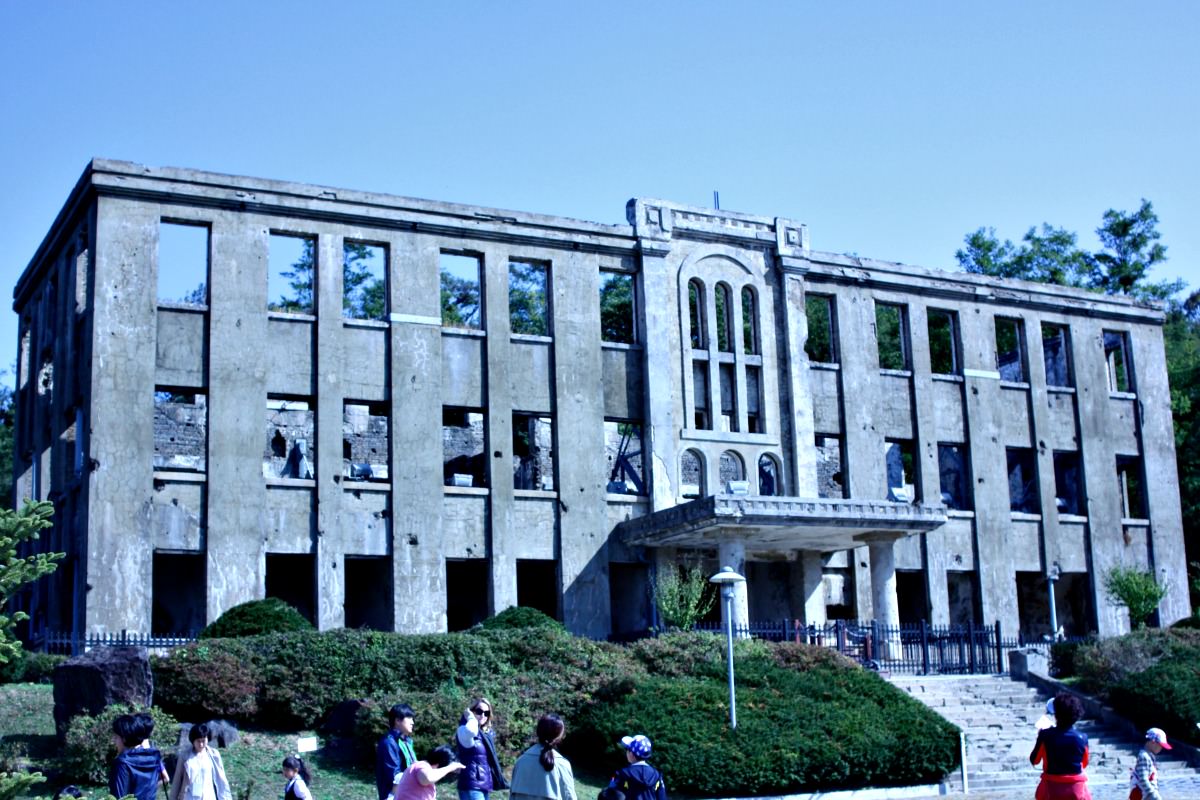 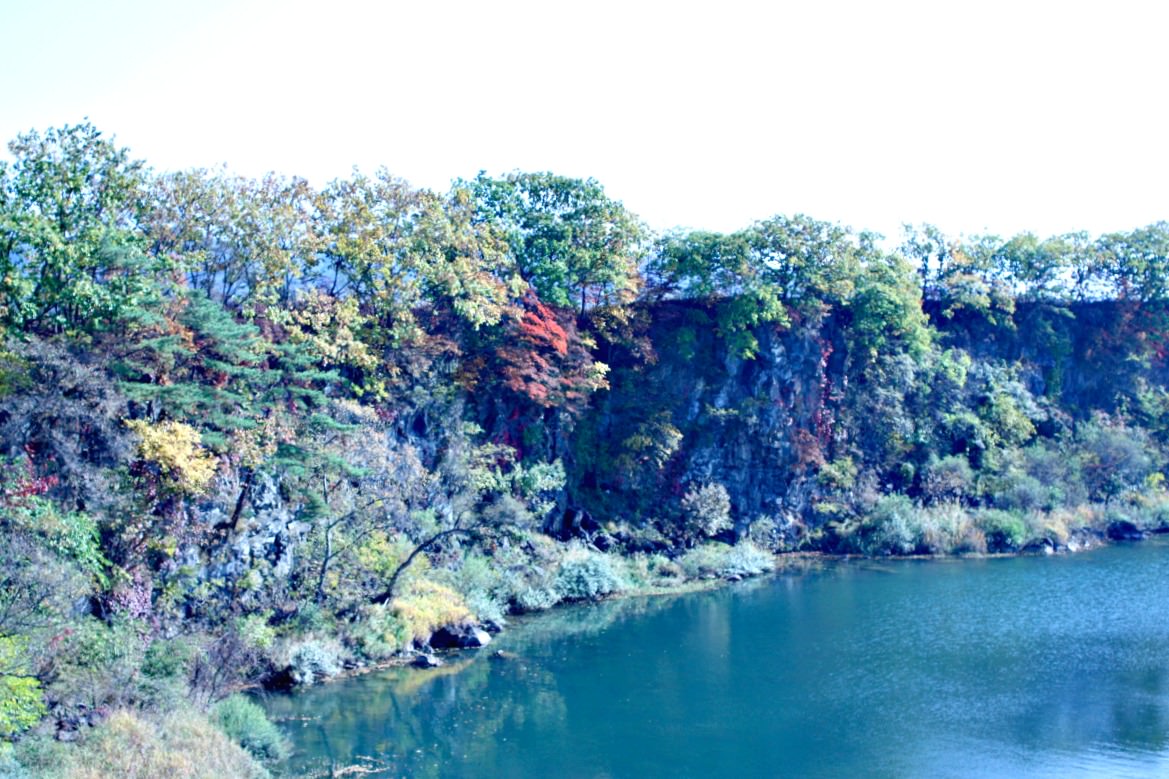 Beautiful sights of Autumn season along the DMZ in Cheorwon area

CHEORWON TOUR
One has to join a group tour as an individual tour is not allowed. You may choose any of the following tours which can take from 3 to 4 hours: 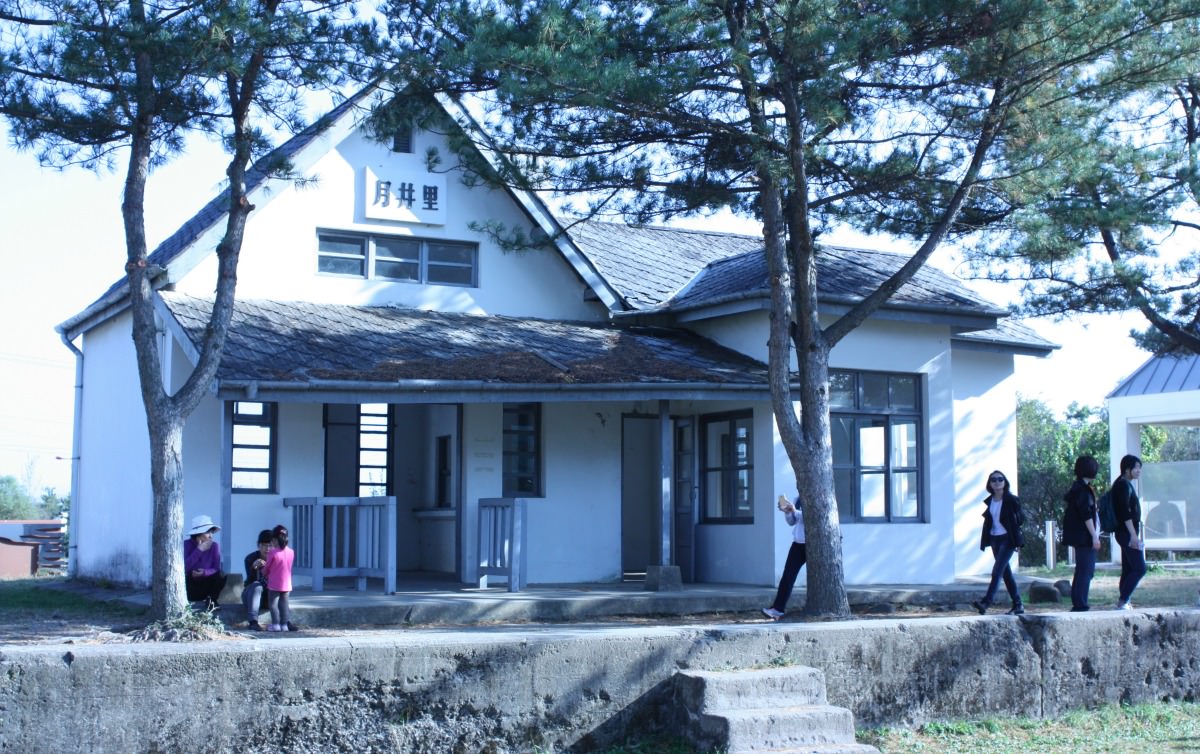 YANGGU TOUR
This tour will bring you to the 4th Tunnel, Eulji Observatory, and the War Memorial Hall. One has to fill out an application at Yanggu Unification Pavilion.

You can find more DMZ tour details through the following websites:
www.hantan.cwg.go.kr
www.letskorail.com

Although you can imagine and feel the sad and scary memories through the scars left behind, you can also experience the silence and beautiful landscape and nature untouched for over half a century.

I hope this is helpful. Have an exciting trip to any of the tours I described above.