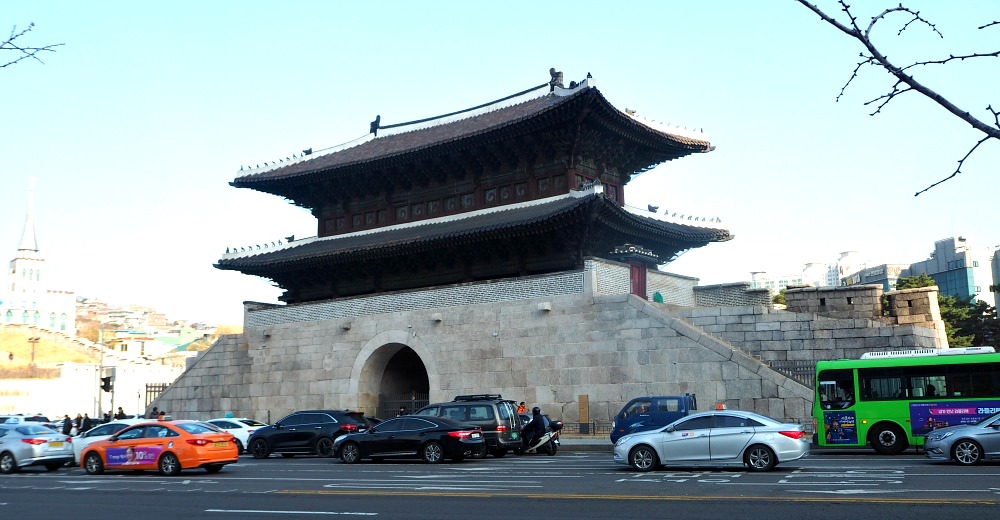 Heunginjimun as taken from across Jongno Road

Heunginjimun Gate is one of the four main gates of the old Seoul City (Hanyang). One of the famous landmarks due to its historical function.

It is a must-see old landmark in the area. I know that I have been here many times in the past, but this time I closely examined this artifact and took more photos.

After examining this gate, you can proceed up to the old city wall and hike further. Nearby is a dedicated museum: Seoul City Wall Museum.

The gate is available for sightseeing all year round. It was designated as Treasure No.1 in 1963 by the national government.

Literally, “Dongdaemun” means the great east gate. It was used as the main gate on the east side of the outer wall of Seoul City wall among the total of eight gates. 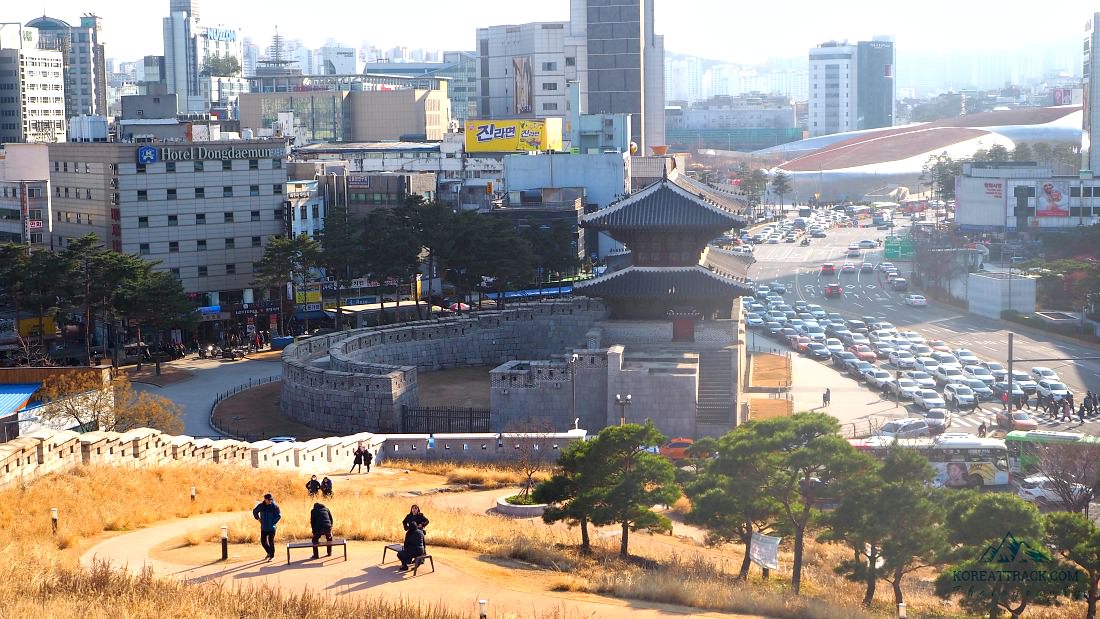 Dongdaemun as seen from the mountain

Heunginjimun Gate stands out when you reach the area. It has its own commanding look that you cannot ignore. It is conspicuous and beautiful as well.

The gate is a two-storied structure with a hipped roof. The roof has five front compartment and two side compartments.

The replica and the digital demonstration in the museum show how complex and complicated the roof when constructed. Layers and layers of materials (wood, mud, tiles, etc.) composed the whole roof. 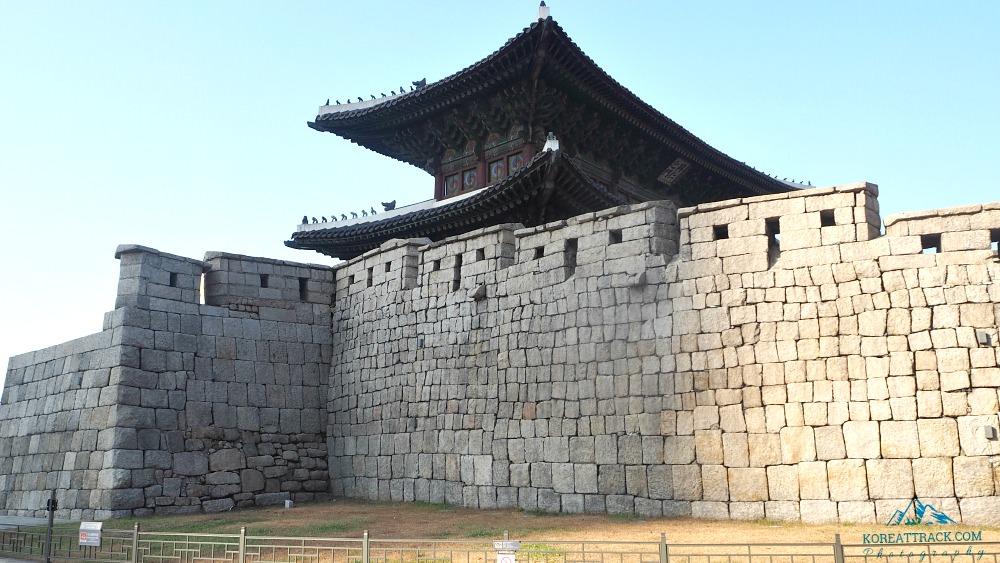 Aside from the other features, such as the sturdy granite columns, you will notice the half-moon shaped Ongseong behind the gate. It functions as a small protection wall of the gate (see photo)

Heunginjimun Gate is known to be the only one among the eight gates built with Ongseong. This indicates the high importance of the gate to protect the old Seoul City.

Ongseong structures are usually built to protect mountain fortresses just like those in Namhansanseong (Mountain Fortress) in Gyeonggi Province. Although they look different, however, they function or used in the same manner. 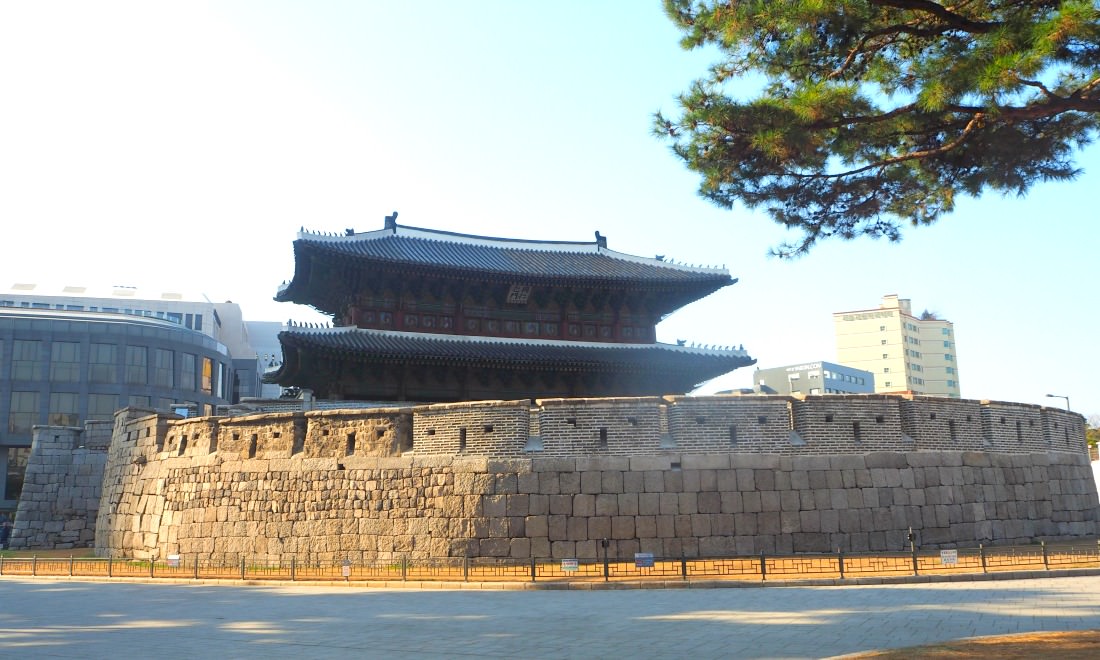 You can take any public (or private) transport to get there directly. However, the best way and the cheapest one is to take a subway

After exploring Heunginjimun Gate, you may proceed to visit more historical or commercial places nearby. 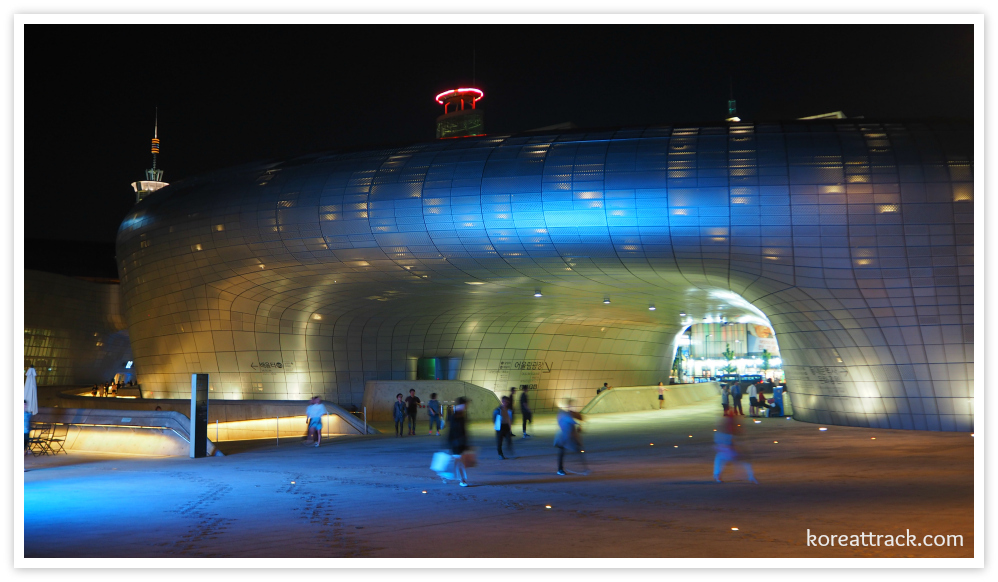 More Attractions and Sites Nearby

Thanks for reading this article. Hope you have a pleasant journey.