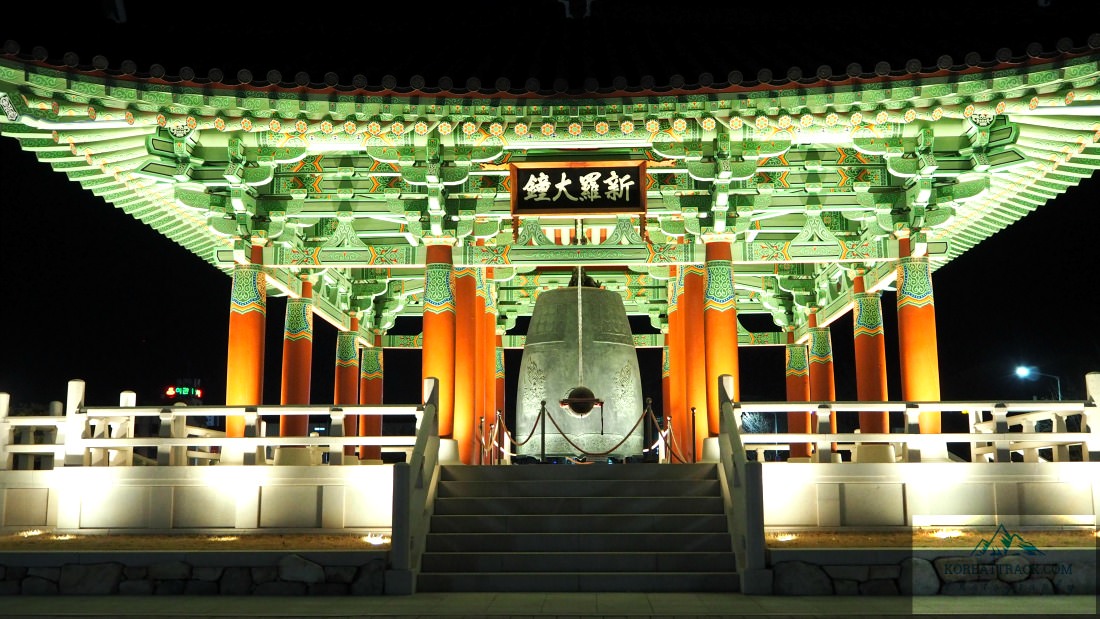 The Great Bell of Gyeongju City 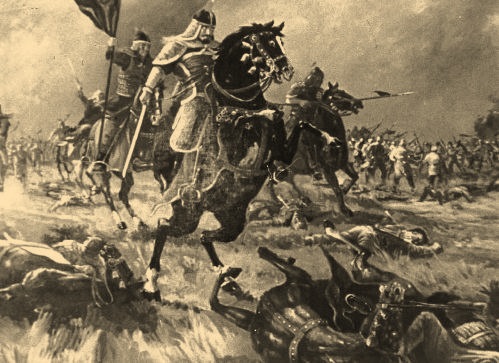 General Kim Yusin's (595-673) tomb is Historical Site No. 21. It lies in a picturesque location surrounded by pine trees, on the eastern hill of Mt. Songha. Kim Yusin's elegant burial site is in Gyeongju City.

Referred to as the 'Hero of Silla Kingdom,' General Kim Yusin was the great-grandson of King Guhae, the last King of the Geumgwan Gaya Dynasty.

He was the sone of Seo Hyeon, the top General of the Silla Kingdom. Yusin signed up with the Hwarang (aristocratic youth military corps) at 15 and began dreaming of ways to combine the peninsula's three kingdoms.

Kim Yusin acquired his political grip by establishing a strong relationship with nobleman Kim Chunchu and made a name for himself through his prowess on the battleground.

The elaborately decorated tomb is 2nd in grandeur just to those of royalty. Yusin's significant contribution to unifying the three kingdoms was the highlight of his life's achievements.

The path to this burial place is also a sight not to be missed. The street leading up to the burial place is called Heungmuro. This road is selected as one of the 100 The Majority Of Stunning Streets in Korea.

The street has plenty of cherry blooms in spring and is famous for being an excellent location to go or take a walk or for a drive.

Kim Yushin, or Kim Yusin (595 - 673), was a general in seventh century Silla (신라 新羅), considered to be one of the greatest generals and masters of the Korean sword in Korean history.

Throughout his life, Kim Yusin believed that Baekje (Paekche), Goguryeo, and Silla must not be different nations, however unified.

King Munmu rewarded Kim Yusin for his efforts in the campaigns with the title of Great Minister-President and offered him a fief of five hundred households.

Kim Yusin got the right to enter the palace at any time, and his subordinates each got a title. In 669, he was given some 142 separate horse farms, spread throughout the kingdom. He died four years later, leaving ten children.

King Munmu paid one thousand rolls of colored silk and two thousand sacks of rice for his funeral. The King also bought guards to safeguard his burial place at the foot of Songhwa Mountain, near Gyeongju in southeastern Korea, a tomb as splendid as that of a king. 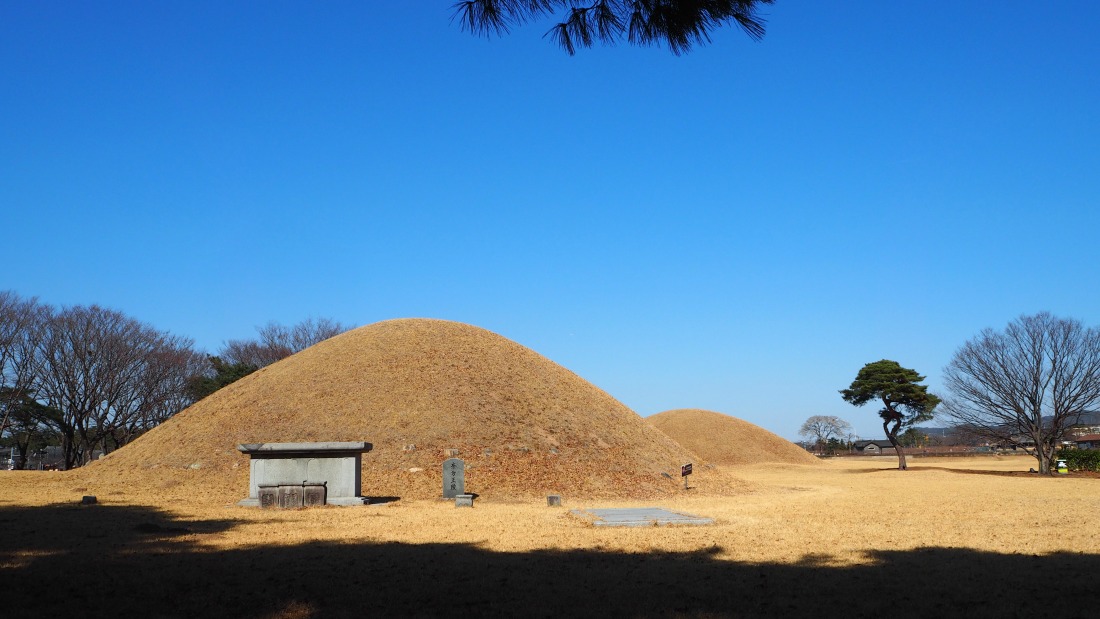 Legends
Many stories are told about Kim Yusin. It is said that he was commanded to suppress a rebel army; however, his soldiers refused to combat because they believed that a falling star was a bad omen.

To regain the self-confidence of his troops, the General used a large kite to bring a fireball into the sky. The soldiers, seeing the star go back to heaven, rallied and defeated the rebels.

It is likewise related that General Kim ingeniously used kites as a means of interaction between his soldiers when they had become divided between islands and the mainland.

Another story says of an argument that broke out in between Kim's commander and a Chinese general, while Silla was allied with China against Baekje. As the argument escalated into a possibly bloody fight, Kim's sword was stated to have leaped from its scabbard into his hand. This incident so frightened the Chinese General that he immediately apologized to the Silla officers.

Legacy of General Kim Yusin
Throughout his life, Kim Yusin thought that Baekje, Goguryeo, and Silla needs not to be different countries, however unified.

He is regarded as the driving force in the unification of the Korean Peninsula by unifying the Three Kingdoms. As a soldier, he is also remembered as the master of swords in Korean history.

Among his ten children, Won-Sul became a general during the time of King Munmu of Silla, and he was necessary to the total independence of Silla from Tang China.

If not for Kim Yusin, the country of Korea would not have been unified, and the Korean individuals would not be a distinct country with a unique culture. That is the ultimate legacy left by General Kim Yusin.

Getting to Gyeongju City

There are various modes of transportation for Gyeongju City and, ultimately, to Kim Yusin's tomb.

From Seoul to Gyeongju via Train (KTX)
Take a train from Seoul Station for Singyeongju Station. Since the station is outside the city, you need to take a taxi or bus (takes 15 minutes) to Gyeongju City, where you can explore its attractions, including the Kim Yusin Tomb area.

From Gyeongju Train Station, take Bus #50. Then it would be best if you got off at Sorabol College and Silla High School Bust Stop.

The Express KTX Line operates 20 times per day. It takes 2 hours to reach Gyeongju Station. Booking a ticket can be done online and in advance.

Via Express Bus
Go to Dong Seoul Bus Terminal and take an express bus for Gyeongju Express Bus Terminal. From there, you can take Bus #50 and get off at Sorabol College and Silla High Shcool Bus Stop.

Thanks for finding this article. Enjoy your trips!