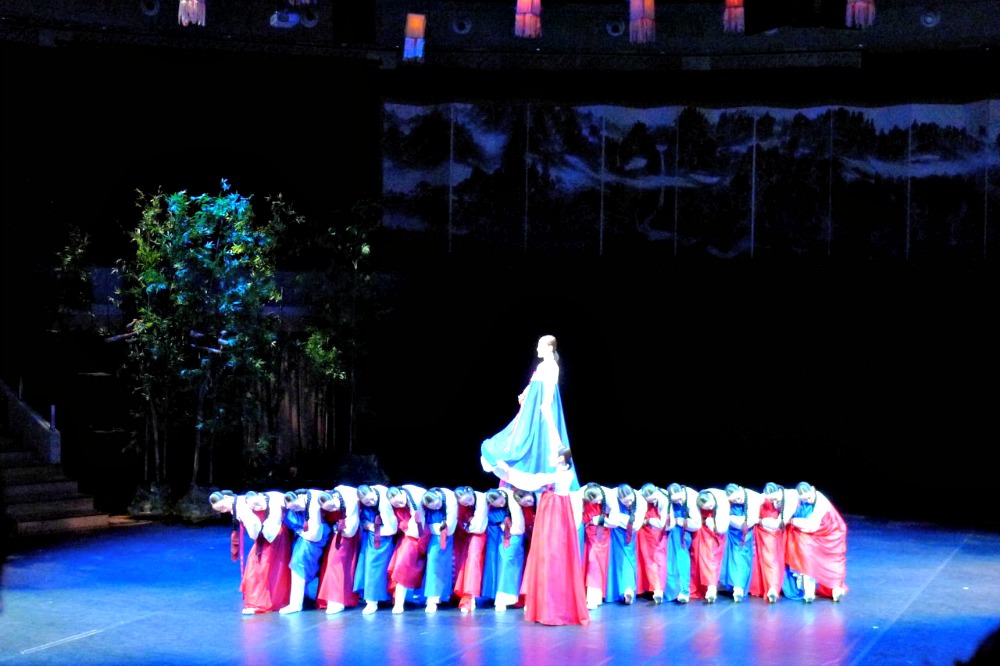 The National Theater of Korea is a historic building located in Jung-gu district in Seoul, South Korea. It is believed to be the first nationally operated performance building in Asia.

Since its foundation, it has withstood the misery brought about by the disasters of the Korean War.

It means that the theater's significance is not only its structure but also how it overcome the difficulties due to political and social development and degenerations in the nation.

The theater was established in 1950 by the Korean government. It has the following significant roles in Korean performance arts by hosting the...

If you are into performance arts or loves to watch such performances in wide spaces, you might want to explore that place...beginning here.

Performance Halls
At this theater, you can find various venues that hold events and performances to the public.

This program allows them to experience traditional dances, music, musicals, mime, plays, and dance of both Korean and international classics.

In 2008 when the first festival was held, The Journey to Folksong with Suksun Ahn was performed for youth and multi-cultural families in culturally neglected areas.

The Youth Performing Arts Festival is the signature event of the National Theater. Its ultimate goal is to inspire those who will be the future leaders of society and the performing arts.

The festival promotes the mutual understanding of cultures of every country, whereby Korean audiences can enjoy many excellent domestic and overseas performances.

At the same time, the National Theater of Korea can better solidify its position as the center of performing arts in Korea. Performances representing national theaters of various nations are on stage together with additional events like shows and exhibitions.

Various concerts and performances such as ballets, concerts of contemporary music and orchestra concerts are held in the open-air cultural Plaza every May to September, on Saturdays at 6:00 PM.

So far, 350 (and increasing) thousand people have visited the Saturday Cultural Plaza.

From 2002 to 2007, the Plaza was sponsored by Renault-Samsung Motors and starting in 2008 by KB Kookmin Bank, which received the Mecenat Award in 2008. This activity aspires to serve as a model of partnership between the art and business world.

Midday Concert
The Midday Concert was designed to show the potential of traditional classical music so the public can easily understand Korean music's past and present.

Folksongs, contemporary music, and original soundtracks of soap operas and films are rearranged and modernized by the National Orchestra.

To find out more descriptions, programs, and schedules of activities, you may check out the website: https://artsandculture.google.com/partner/national-theater-of-korea

Thanks and I hope you will enjoy your visit there and the performances.