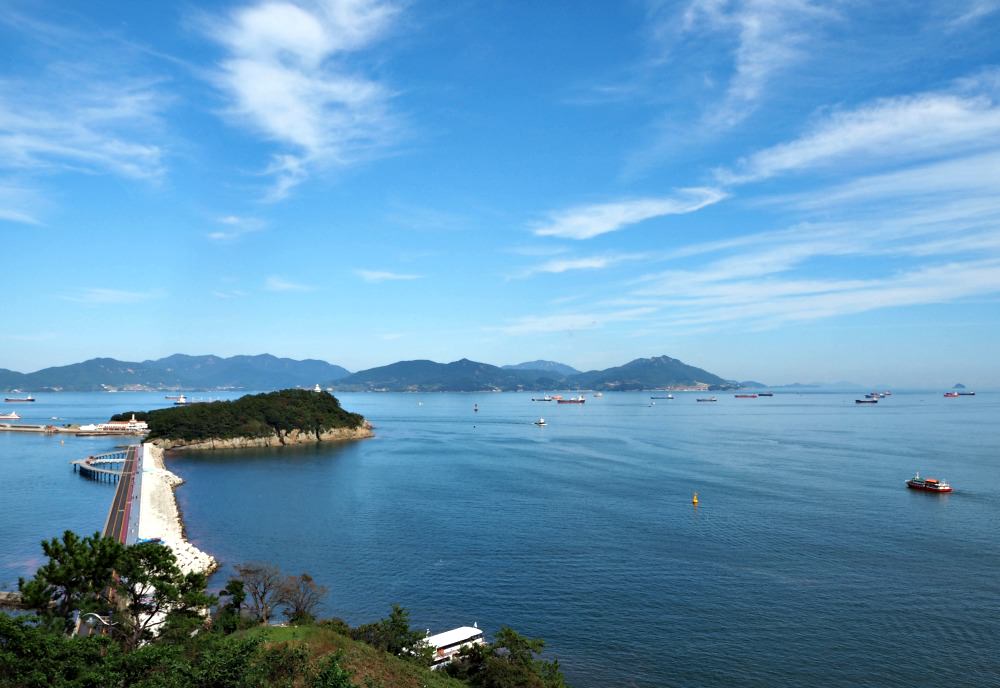 Hallyeo Haesang National Park is one of the two national parks of South Korea that has both the sea and land (mountain) areas. This park lies in the southern part of the peninsula.

I have explored some parts of the Yeosu-Odongdo District, but still, I should travel to the remaining five districts. I'm sure they are all equally exciting and unique places worth exploring. (Here's my Yeosu-Odongdo experience).

Six districts composed the park as the following...

The sea area is 76 percent of the total area of the park. Due to the spectacular views of land and seascapes, the authorities say the park attracts over a million travelers and visitors annually.

Also, driving along the coastal road between Yeocha and Hongpo offers a breathtaking spectacle of Dadohae Islets unfolding from the peak of Cheonjangsan Mountain and Nojasan Mountain.

Hallyeo Haesang National Park is known to have over a thousand species of plants, including Red Pine, Black Pine, Common Camellia, Serrata Oak, and Cork Oak. 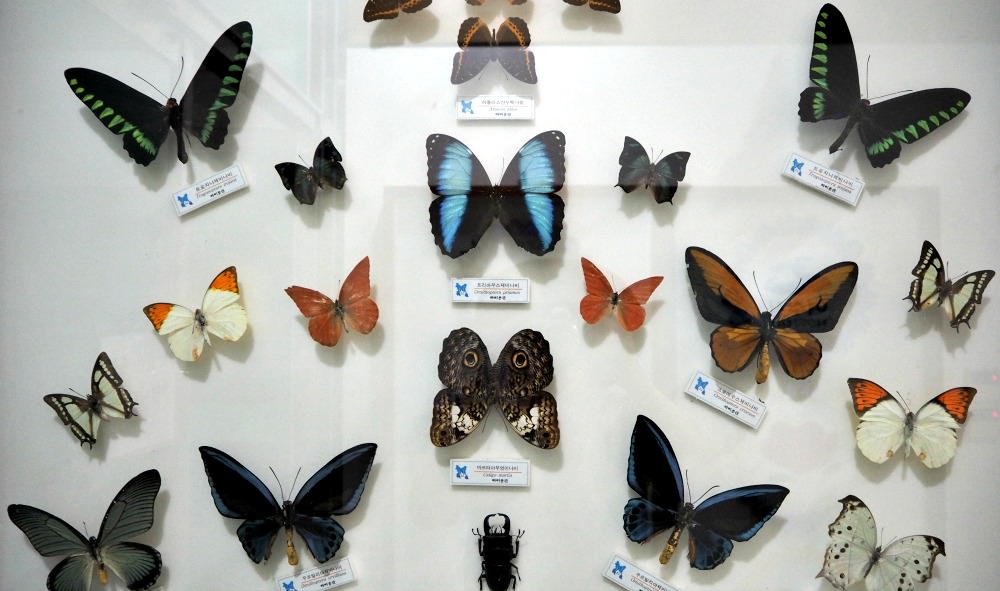 Butterflies on exhibition at a museum on Jasan Park, Yeosu City

Although the whole park is for the public to see and explore, not all areas are permitted to visitors due to some reasons. For example, particular areas are not accessible due to safety reasons or conservation purposes.

If you plan on visiting and enjoying the national park, let me show you the areas where you can visit.

As of this writing, there are around 40 places and sites that you can access, including... 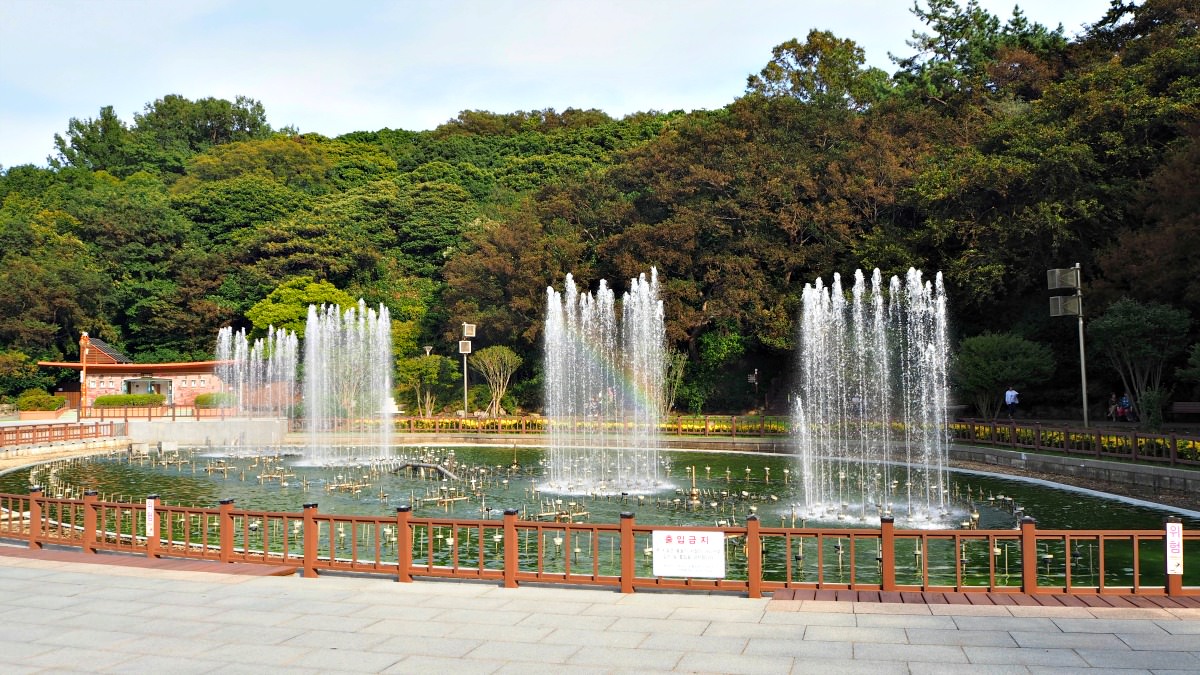 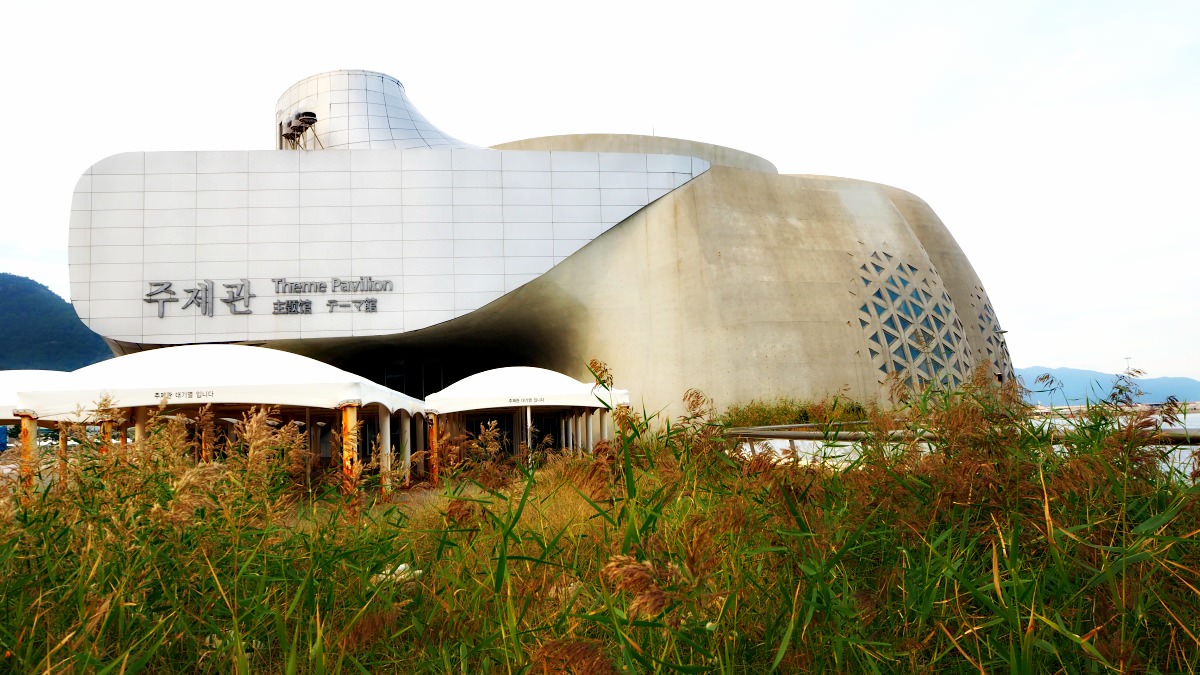 So, those are the places you can visit and have a picnic with friends or family (or solo).

However, if you are a bit of a traveler and explorer, and wanting more activities, you can go hiking in specific places. Some of the best spots to do it are the following...

You can find below anything useful to ensure that when you arrive at any area of Hallyeo Haesang National Park, you can get want you want. It means that the place is accessible to the public and the facilities are available when you arrive.

First, check the weather forecast, especially during rainy and winter seasons. That's because some areas could be dangerous to travelers and so the authorities would, without advanced notice, temporarily close (such as trails) due to bad weather conditions, for example.

To make sure you won't' get disappointed and waste time and resources, you may inquire through a phone call or check out the official website.

Trails and Areas Not Accessible
Due to seasonal forest fire and conservation and protection periods, some beautiful areas and trails are not open to the public for hiking and exploration.

However, accessibility could change, again, depending on the natural elements, including weather conditions. So, make sure that you check the weather forecast before getting excited and heading towards your cherry-picked destinations.

Vehicles & Admission
There are parking areas in various places available. Since most of the parking areas at national parks are limited, more often than not, parking charges will be collected on an hourly or daily basis.

The entrance fee is not collected in most parts of Hallyeo Haesang National Park.