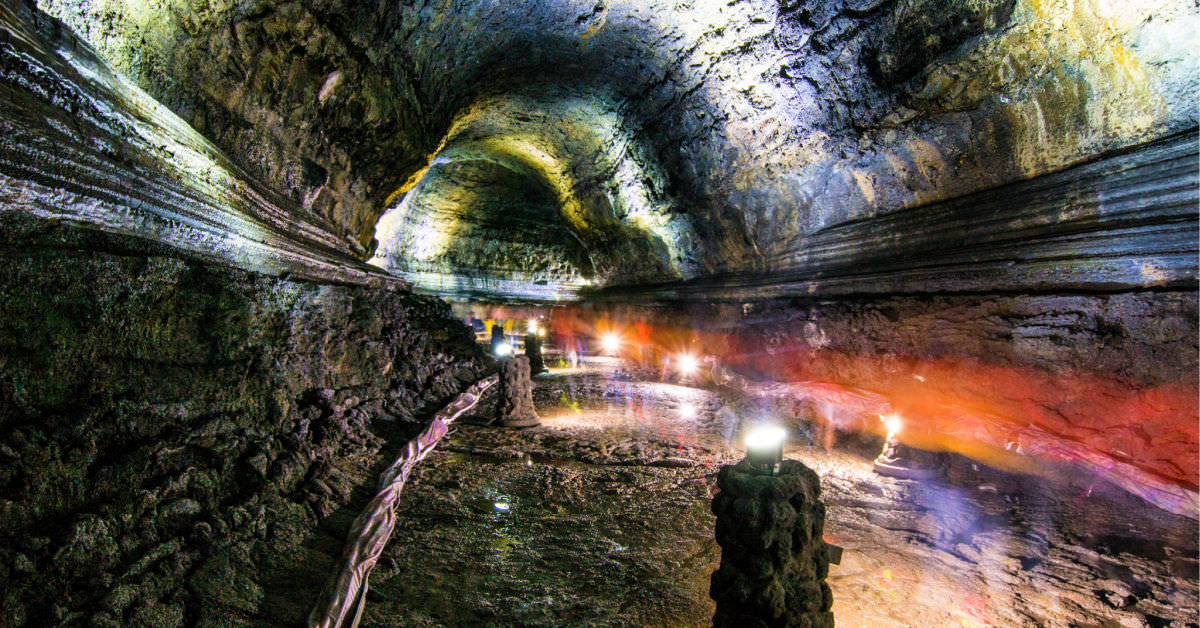 Jeju Manjanggul Cave is a lava tube found at the heart of Jeju Island, Republic of Korea. It is famous for its vast and other-worldly sight inside.

Some say that Manjanggul Cave is the twelfth most extended lava tube in the world and could be the second-longest one found on Jeju Island.

The cave snakes the underground of Jeju Island for over 8 miles (13 kilometers or so). But only less than a mile is made accessible to the public to explore due to safety reasons-mainly!

Manjanggul was born due to a massive eruption of around 2 million years back. The explosion could have created more than 300 small mountains and about 160 lava tubes all over the island.

You cannot deny the signs of volcanos, as evidenced by the basalt rocks everywhere (made into walls, statues of Harubang, steps, grinding tools, stools, etc.).

The cave reaches up to 23 meters wide and 30 meters high. Cave experts considered Manjanggul to have significant heritage and natural values due to its pristine state despite its having formed about 200 to 300 thousand years ago.

If you have been to a cave or many caves before, you would expect you to find the usual stalactites and stalagmites as features inside of almost all caves (famous and not-so-famous as least).

Yes, you can find them both inside! But they are different from other caves (formed by limestones) as they are from the heart of the Earth--molten rocks.

Aside from the lava stalactites and stalagmites, you will also see... 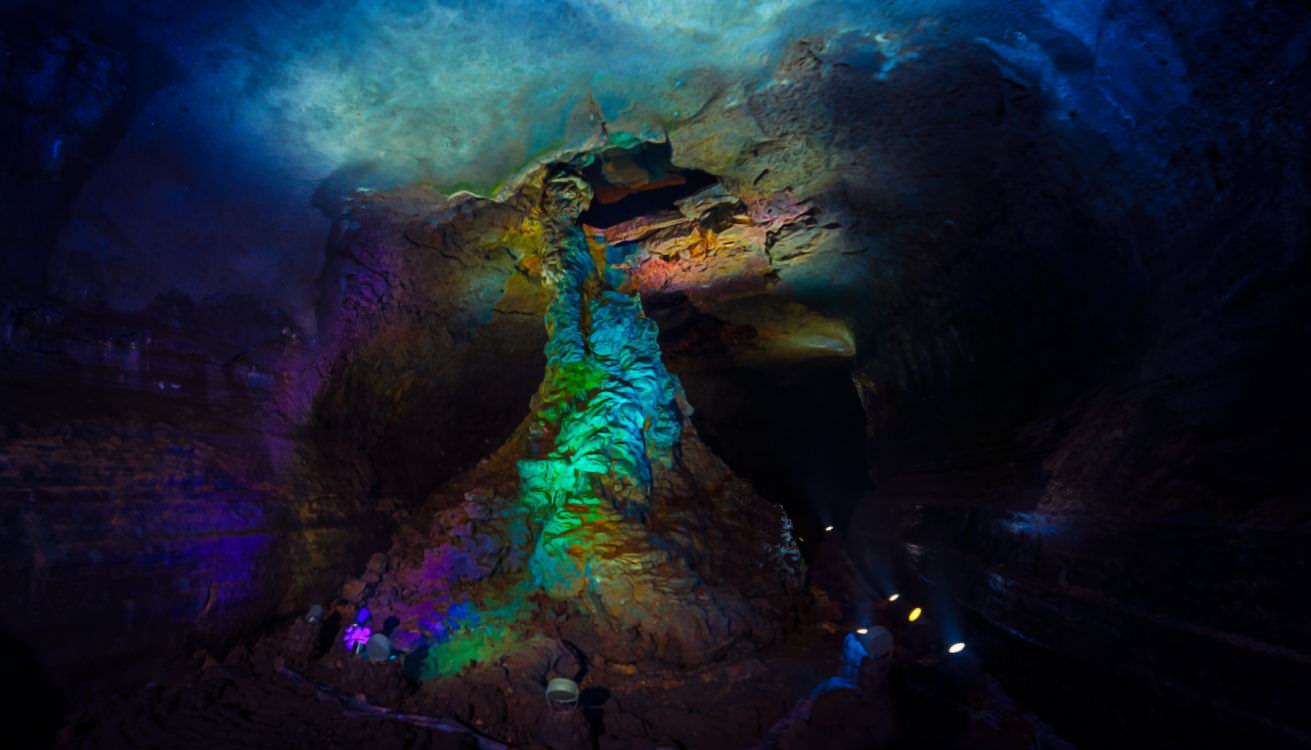 They are all mostly in their pristine stature and condition after those thousands of years underground.

Know that there is a lava column inside, which is over 7 meters long and is believed to be the longest one in the world.

There are three known and accessible entrances to the cave.

The entrance that's open to the public is entrance number 2, which is heading southward. Entrance 2's upper part is a colony of around 30 thousand typical bent-wing bats. Probably the largest colony in Korea.

Entrance number 3 is one of the best entrances as it is a habitat to various living creatures (yea, most could be the spooky ones, bats, cave spiders, etc.)

Also, you can find cave creatures living between 1 and 2 Entrances. However, if you are adventurous and curious enough to see more creatures, find them at the lower level main tube in the cave.

Descriptions
Most visitors described their experience as being transported to a place that seems to extend to eternity.

Others describee the ceilings and walls are round-shaped somewhat like a pumpkin being scraped and left it hollow.

As you reach the end of the publicly accessible path, you will find the star attraction--a lava column created by dripping lava from the hole in the cave's ceiling.

That's the tallest lava column, they say, on Earth standing at over 25 feet (over 7 meters) tall!

Getting to Jeju Manjanggul Cave

First, let me give the right address and contact number in case you need further information.

By the way, the cave is open to visitors from 9 AM to 5:30  PM, and from Mondays (except every first Wed of the month) to Sundays.

Please, check out their website to ensure that you got the latest information.

You can get to the cave area via public transportations.

By Bus
Take bus number 101 from Donggangyang in Jeju-si (City). It takes around 30 minutes to reach Gimyeong Elementary School. You can walk from this school for two miles to reach the cave.

Or, take a taxi from the school to the cave.

Alternatively, you can take a taxi from Jeju City or Jeju International Airport to Jeju Manjanggul Cave, which will take at most 15 minutes.

Thanks for visiting and reading through this page. Have a safe trip!