The Museum was established in 1924. Its history is one of the longest among university museums in the country.

One of Yonsei Museum's achievement was the discovery of Seokhangri Paleolithic artifacts in 1964. The unearthing of Korean paleolithic culture has opened a new chapter in Korean archaeology and history. 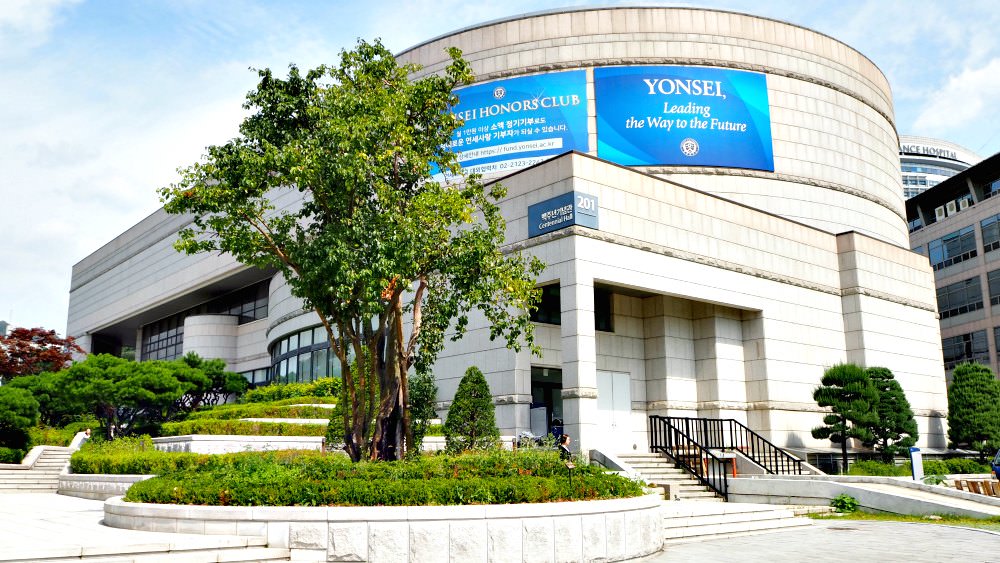 This reorganization happened in 1981, which one can now observe sections for various fields including archaeology, art, history, folklore, natural history.

In 1988, the Museum was moved to the Centennial Hall as part of the University's commemoration activities and celebrate its anniversary--a celebration for having completed a hundred years of service since its nascent in 1885.

Now, since 2006, Yonsei University Museum is officially recognized as a place that can issue certification for career experiences.

Since then, many students, volunteers, and trainees did a variety of tasks, including being museum curators, among other works. They all have received official certificates for various purposed. 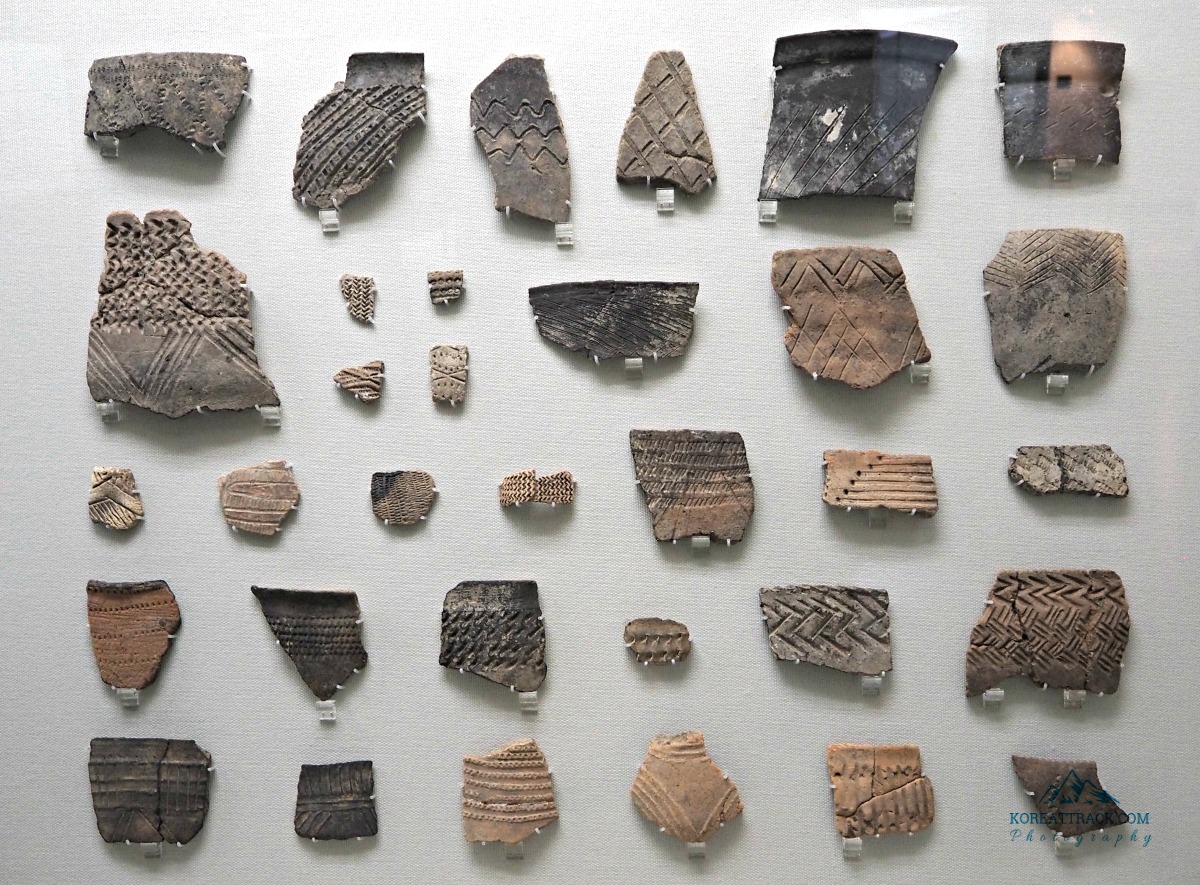 The present University was first established as a hospital in 1885 called "Gwanghyewon."

Horace N. Allen, a medical missionary, established Gwanghyewon to care for the Korean people. Along with Allen was another missionary named Horace G. Underwood.

Both Allen and Underwood did the medical treatment while based in Gwanghyewon that later on become the foundation of Yonsei University. 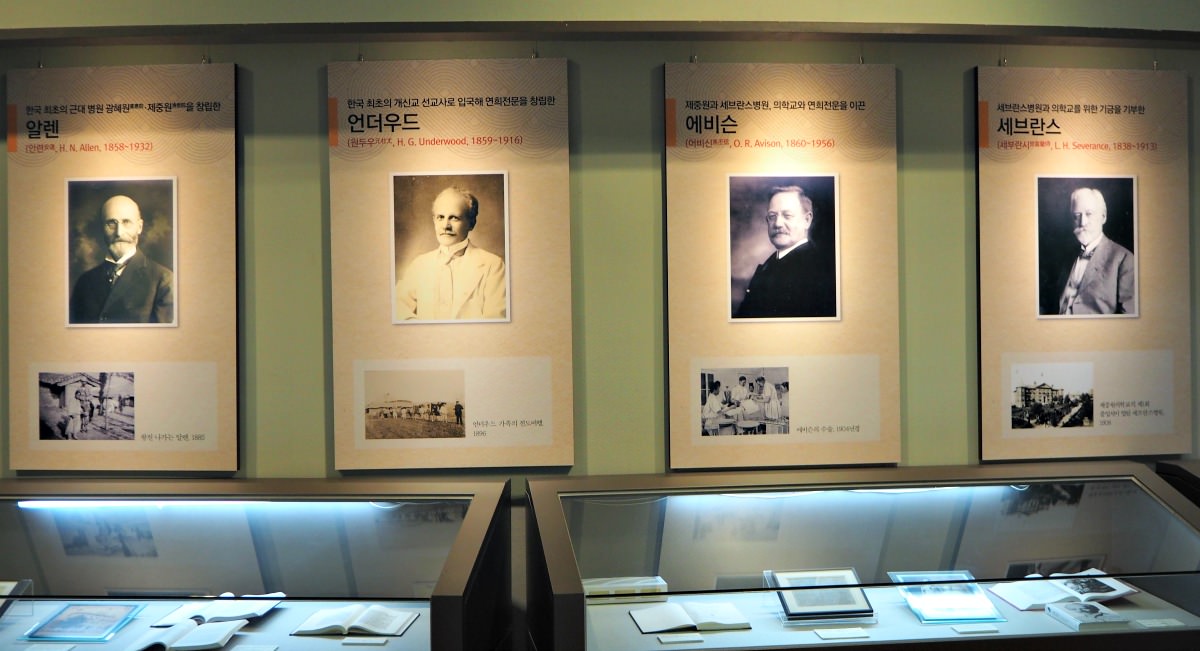 NOTE: King Gojong renamed Gwanghyewon into Chejungwon two weeks after it was opened due to some unknown reasons.

In the education area, the initially small Underwood School became Yonhi College and then Yonhi University.

The combination of both Yonhi University and Severance Hospital made its present united name -- Yonsei (Yon + Se) University.

It is in this Hall where you can find the Museum.

The following are the primary set up of the Museum.

The exhibitions here are temporary and you know it means that they change the displays according to contracts with the exhibitors or artists. It means that the photos under this heading will be changed based on the availability of my photos.

ROYAL SWORD: The sword was made by and for the Royal family during the late Joseon Dynasty Period. It is called "Four-Positive-Sword" and is meant to guard them against malevolent powers.

A Royal Sword on display. What is special with this sword is that it is itched with constellations. Each constellation has its own interpretation in Chinese characters. 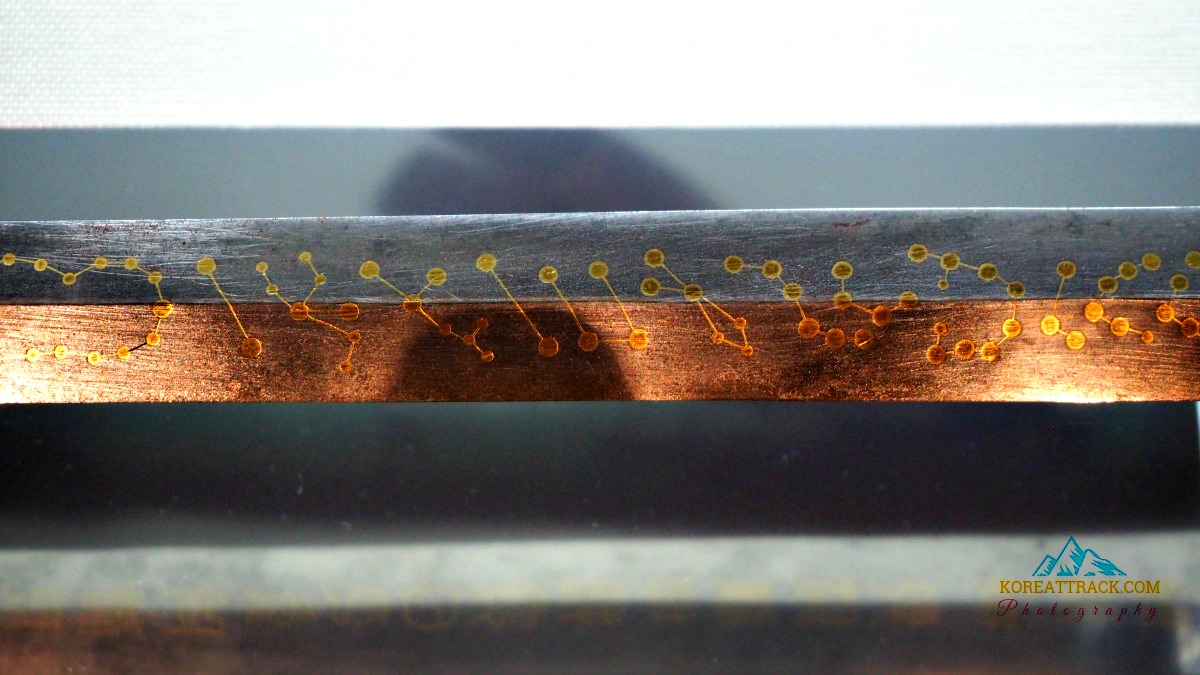 The "four-positive-sword" was intended to stop any sort of misfortune and evil spirits. It is especially carved or itched with characters and constellations.

One one side of the blade, you will see 30 Chinese characters which are arranged vertically. On the other side, you can see the depiction of 20 cosmic constellations, one of which is the Big Dipper.

Uses? This Royal Sword was used only for royal rituals and was in existence only in Joseon Dynasty and believed to have no equivalent in China or Japan. 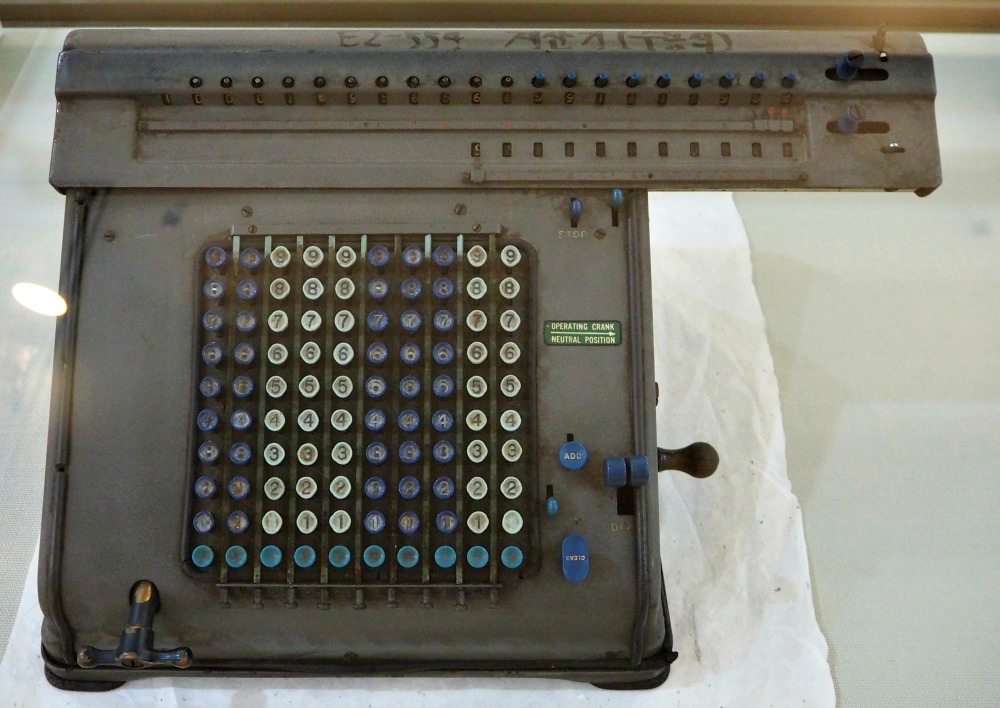 An old calculator being used at Yonsei University 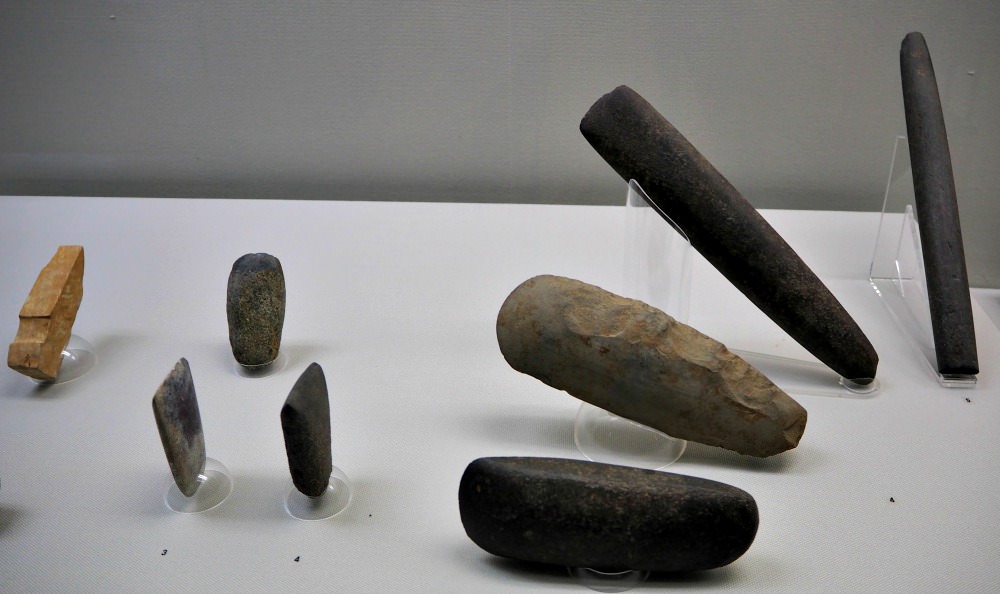 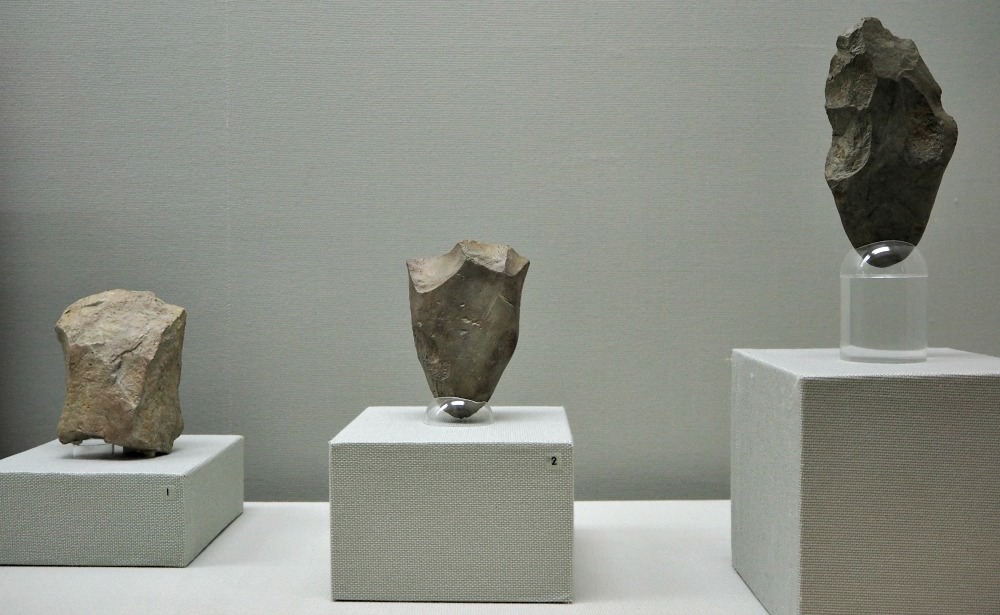 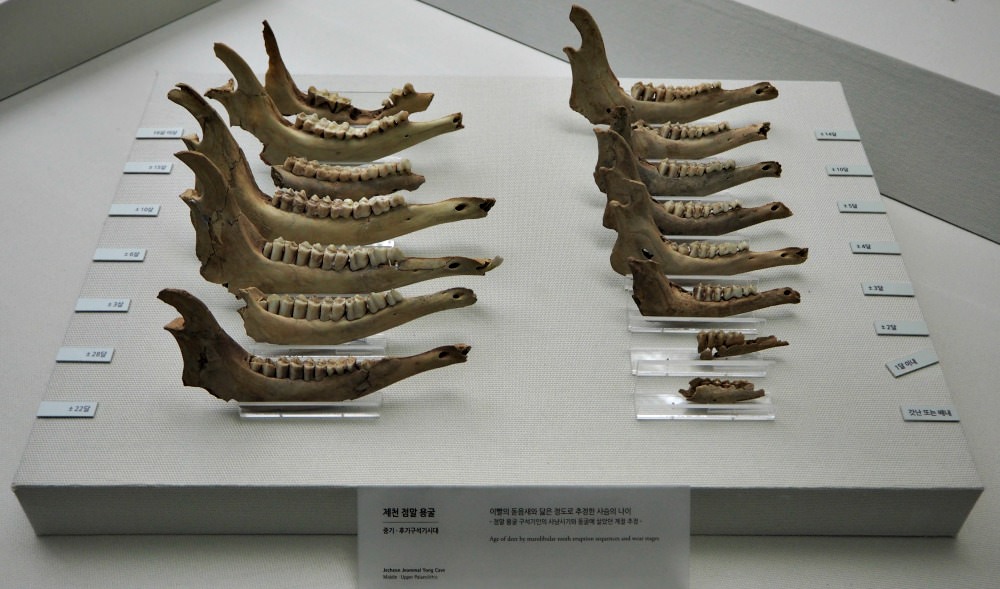 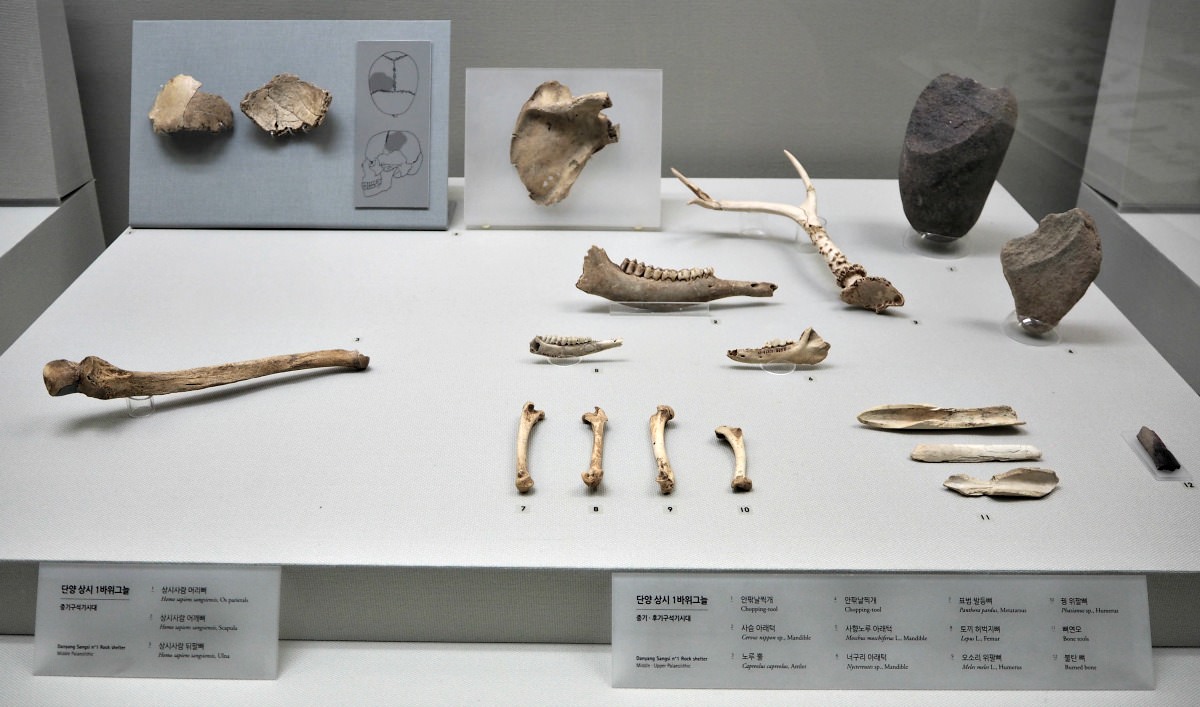 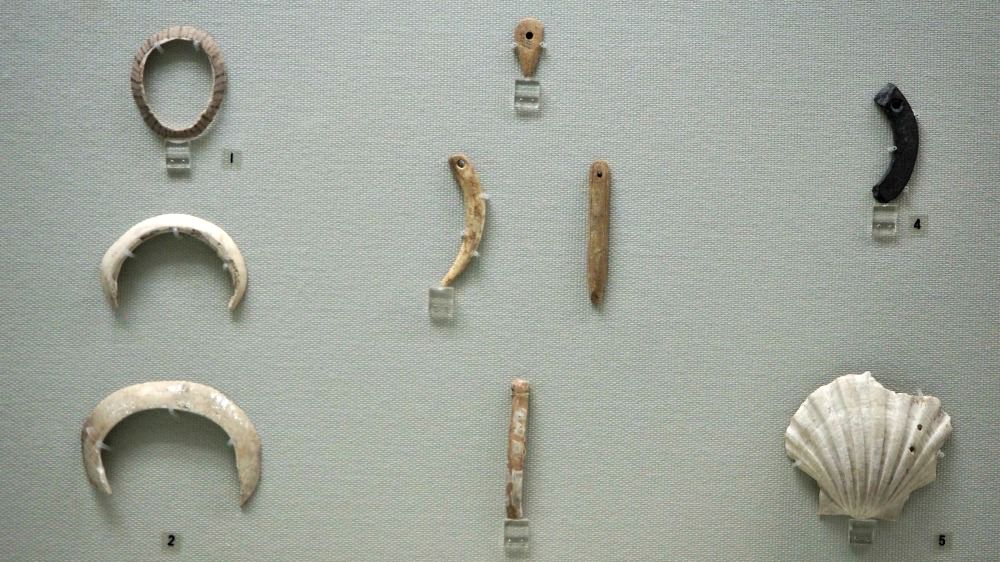 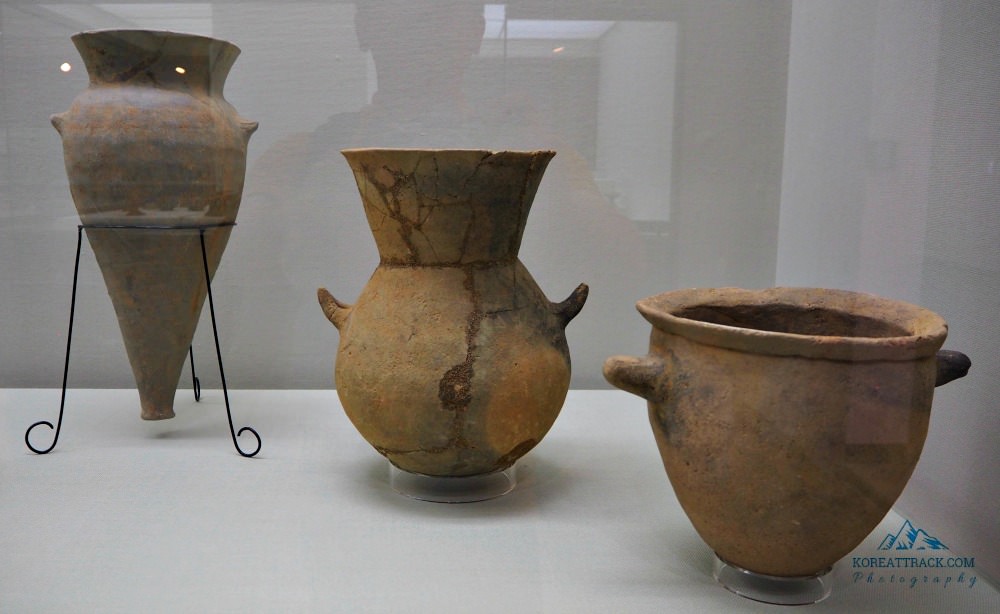 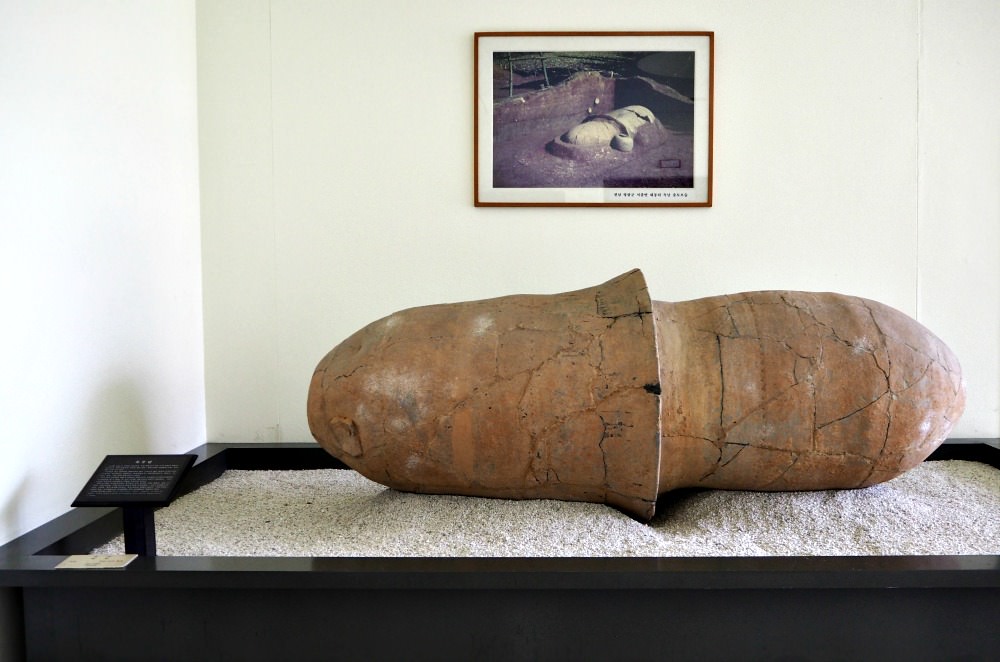 Round-shaped coffin made during the Baekje Period 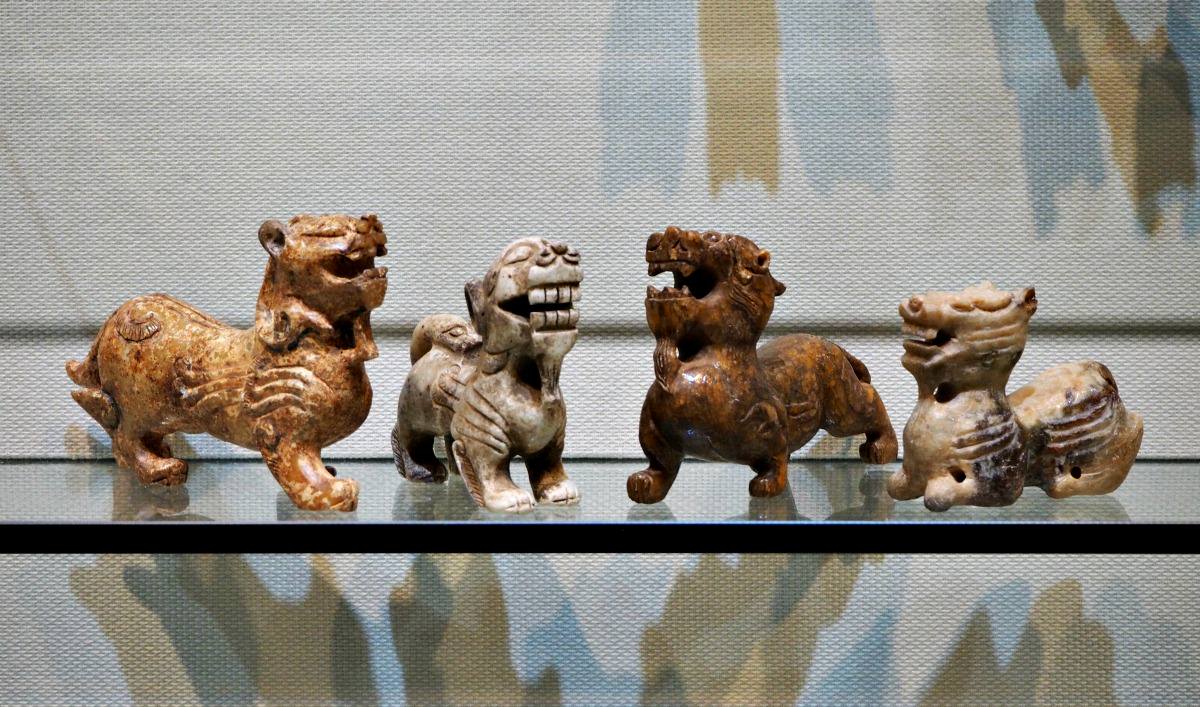 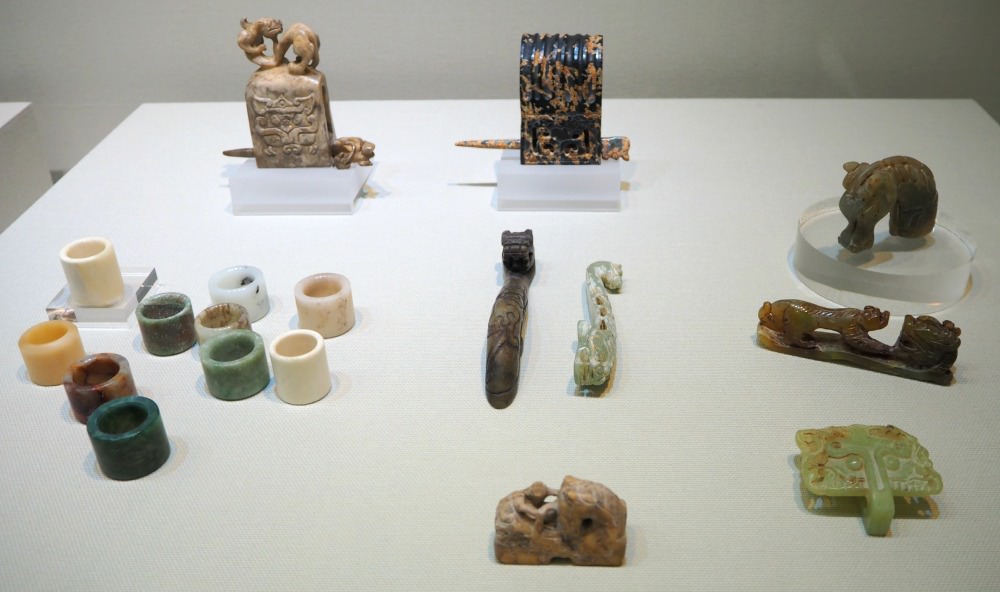 Office tools made from jade of various colors 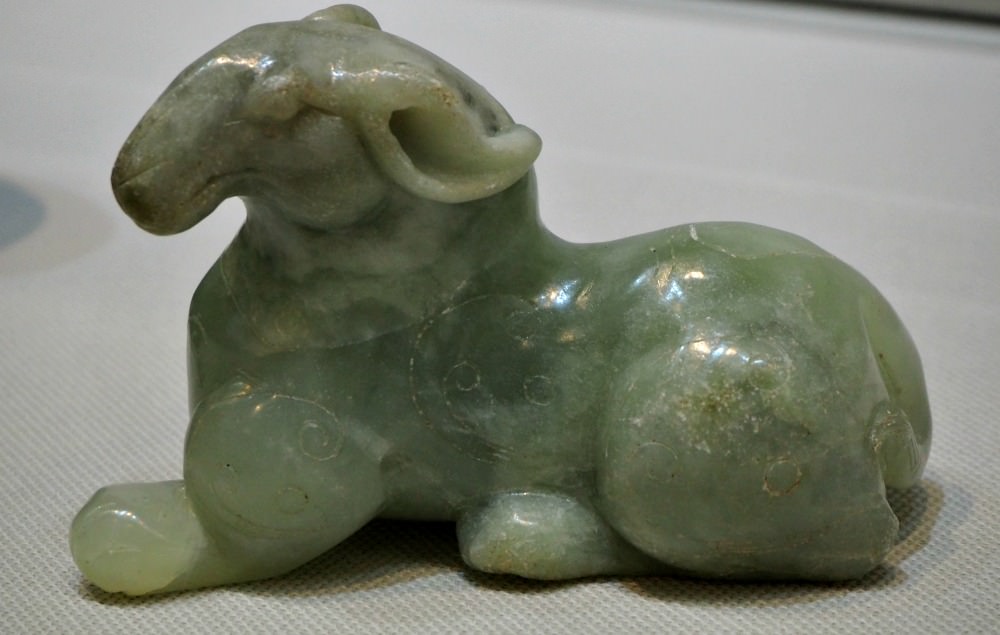 You can see more exhibitions related to the history of Yonsei's original background as well as the people responsible for the establishment of this University. (Updates will be here soon!) 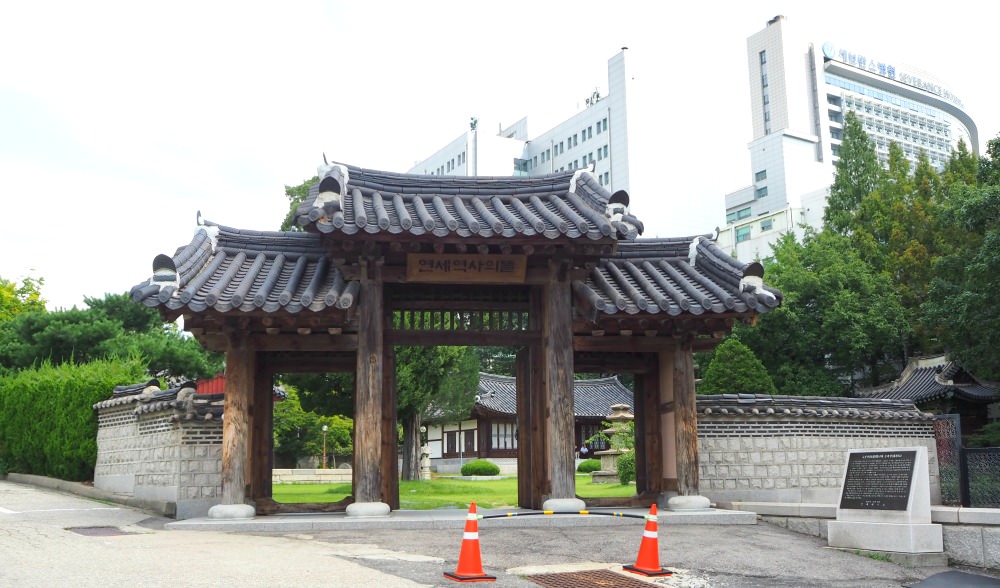 Entrance to the memorial park 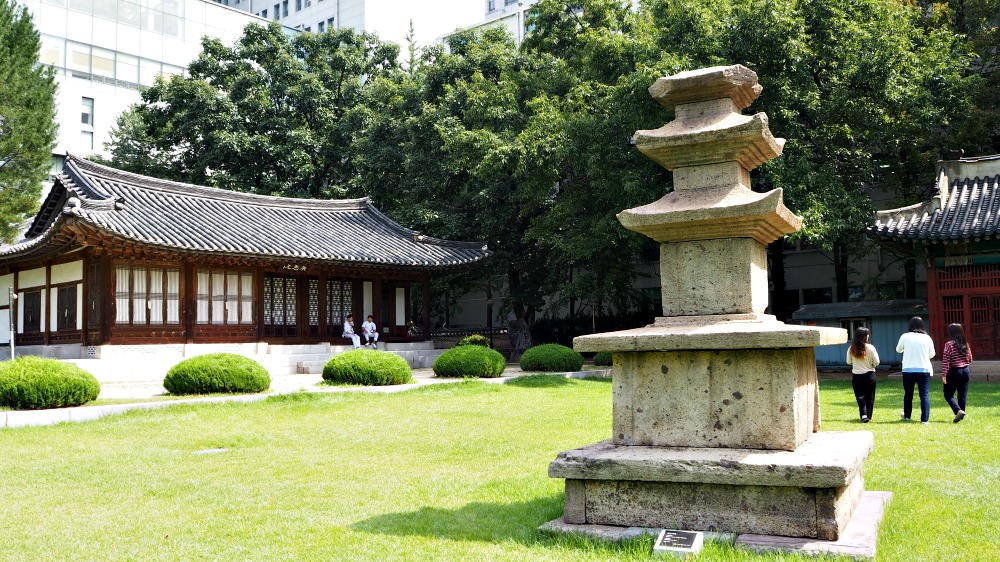 A Three-Story Pagoda. A pagoda was usually built to contain the remains ('sari') of a holy Buddhist monk. 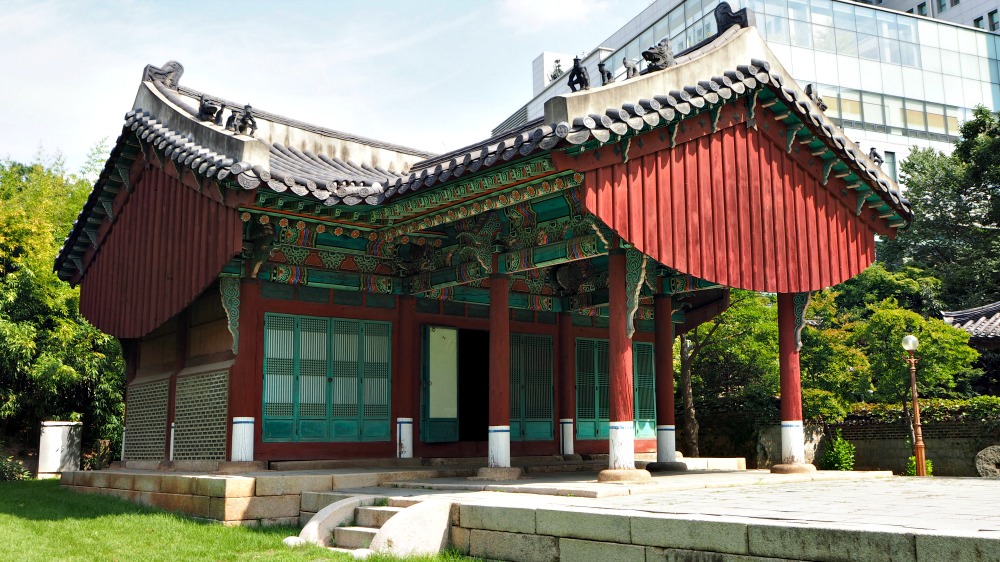 T-shaped house for sacrifice before the royal tomb. Inside this structure, you will find items related to Queen Yongbin

Getting to Yonsei University Museum

Being at the heart of Seoul, reaching Yonsei University is quite easy via public transports.

Get there by taking a subway, bus, or taxi.

Seoul Subway
Take Seoul Subway Line 2 and get off at Sinchon Station. Come out from Exit 2 and walk towards Yonsei for about 5 minutes.

Buses
You can take any of the following buses if available or close to your point of departure.

Find out more buses at this link .

Thanks for reading this short article on Yonsei University's Museum. I hope you find this useful. Enjoy your visit!