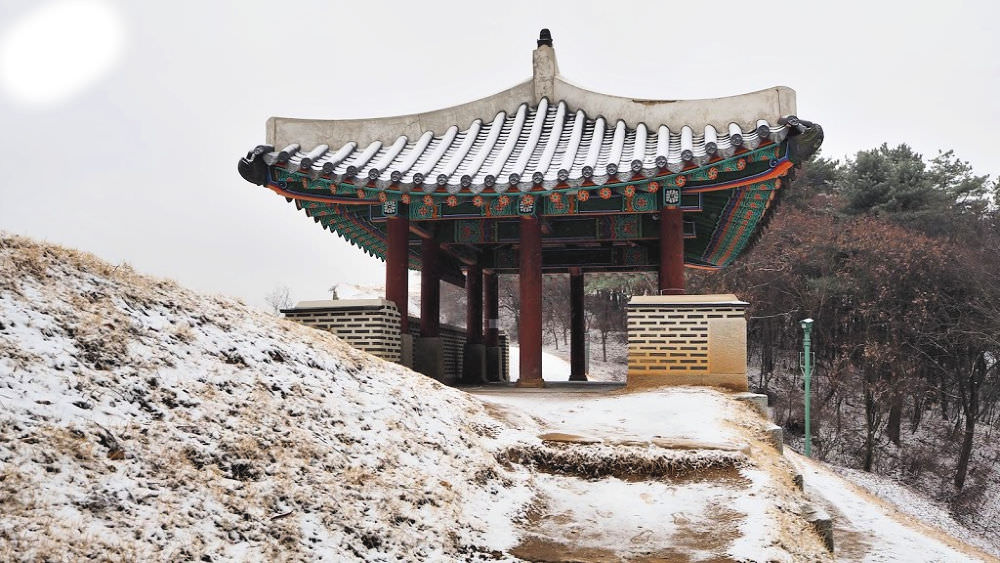 Cheongju City is one of the top travel places in Chungcheongbukdo (province) in South Korea. Its numerous and exciting sites offer the best destinations for weekend breaks, holidays, and active and leisurely activities.

I had a quality time spending my two-day exploration of Cheongju's travel sites. But it was a very short trip although I enjoyed it very much. Among the places I explored, I love most Sangdang Mountain Fortress, Cheongju Museum, and Jikji Printing Museum.

If you plan and decide to visit Cheongju, which is a great idea, ensure that you set aside at least three days to a week to enjoy its offers completely.

Now, let me share with you Cheongju's main attractions aside from other facilities and sites still to be mentioned or discovered. Here we goo...

Sangdang Mountain Fortress
It is a well-preserved stone wall built during the Joseon Dynasty to protect the inhabitants in the area. It's been designated as Historic Site No.212. An excellent place for relaxing while hiking.

Bosal Temple
It is a Buddhist temple built by the founder of Beopjusa Temple, in 567 AD during the Silla Dynasty. 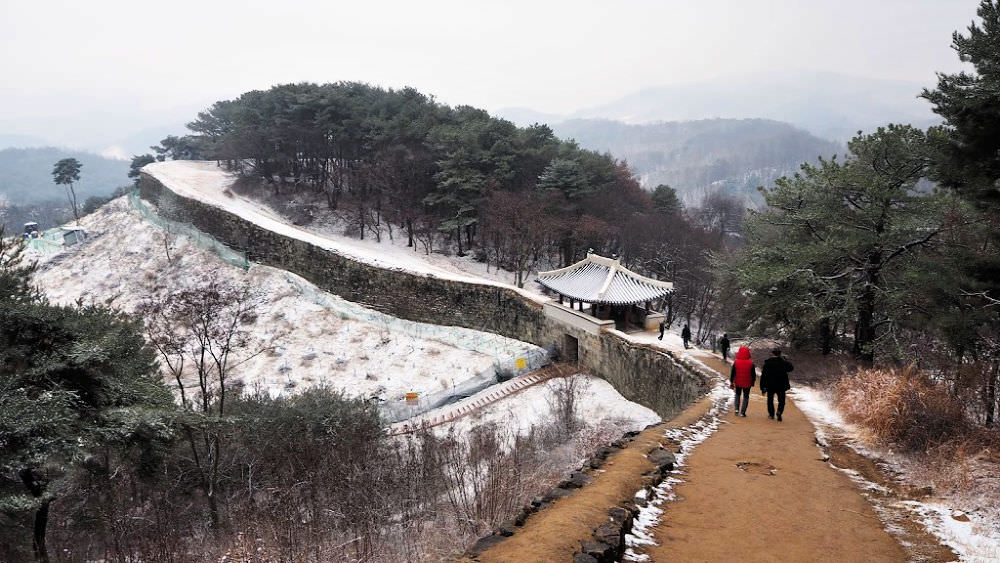 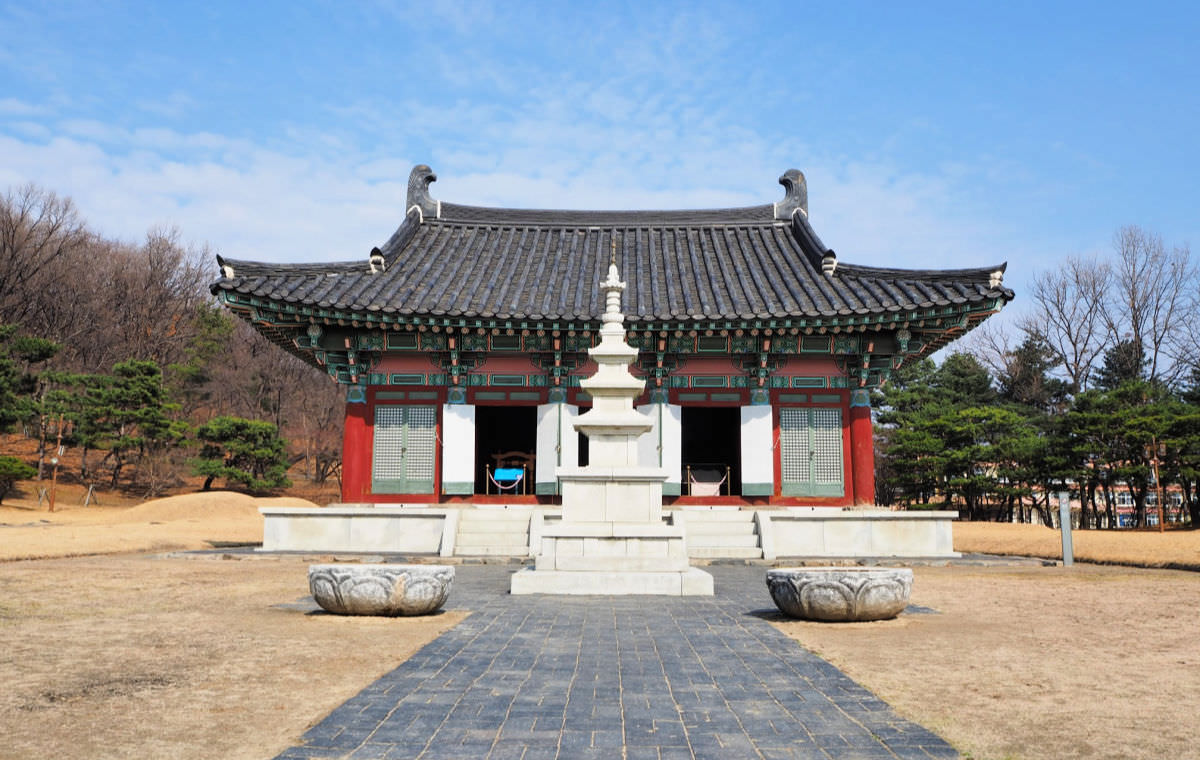 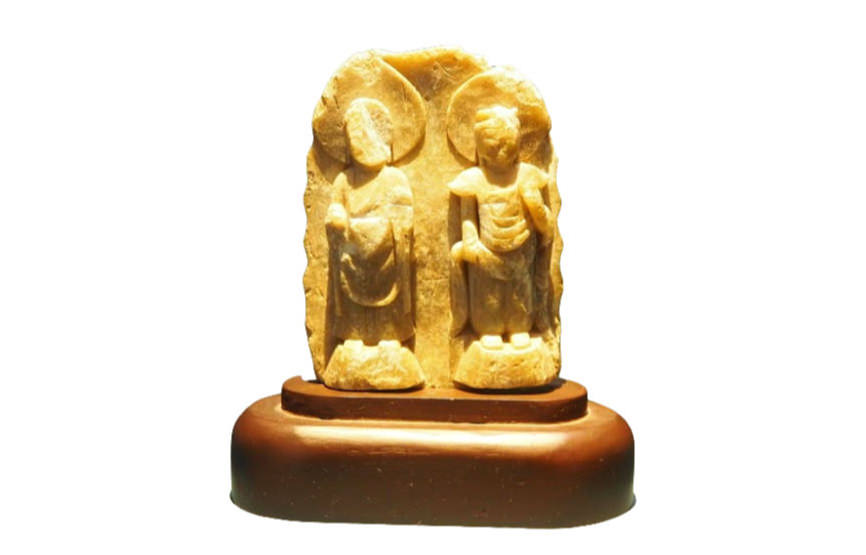 Exploring tourist attractions and doing various activities is very fulfilling. However, you may also want to take a look at the cultural aspects of the market place where traditional items and products still being promoted.

Due to the influx of international items, some traditional Korean things are rapidly disappearing, most probably due to its functionality. Modernism and ease in using recent technologies have been contributing to the traditional products' demise.

But, if you want to see some of them, you may visit a couple of traditional markets not only in Cheongju City but also in various places in the country. For Cheongju City, below are the famous ones...

Bukbu Market
Bukbu Market boasts its long history in Cheongju City. It does not only represent a legacy of a traditional market but also how it tries to adapt to the new development in a local business. The younger generation of entrepreneurs actively promotes local culture through the tourism market. You can see art forms in various corners of this market area.
Location: Uamdong Irwon, Hyanggun-ro 31beon-gil, Cheongwon-gu, Cheongju-Si

Gagyeong Terminal Market
Being located close to the Intercity Bus Terminal, Gagyeong Market is gaining much popularity and more visitors contributing to the economic progress of the locals. It has over 90 shops that sell miscellaneous products, including traditional items. Expansions continue, including the new arcade and parking area.
Location: Pungnyeon-ro, 160beon-gil, Huengdeok-gu, Cheongju City

Seomun Market
Seomun Market is the biggest one in Cheongju City in terms of geographical position. But now, it is only housing around 20 shops that specialize in promoting traditional products. It promotes its business by celebrating Pork Belly Day, Samso day, among others.
Location: 69 Irwon, Namsa-ro 89beon-gil, Sangdang-gu, Cheongju City

Wonmaru Market
Wonmaru is a traditional market place located in the middle of the apartment complex. It has over 100 shops and still keeping up with the development in the area.
Location: 21 Irwon, Wonmaru-ro 8beon-gil, Seowon-gu, Cheongju City

Yukgeori Traditional Market
Yukgeori Market is the most representative of traditional products in Cheongju City. It boasts its over 1000 shops. It opened more arcades and built a parking space to accommodate buyers. Yukgeori received an award for promoting the traditional Korean market.
Location: 42, Cheongnam-ro 2097beon-gil, Sangdang-gu, Cheongju City

Thanks for reading through this article. Safe travels!