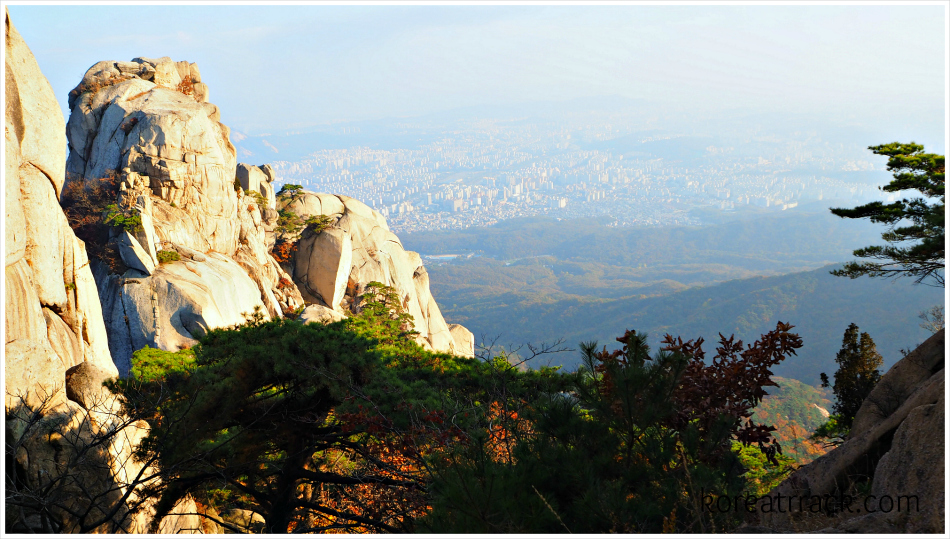 Dobong District Introduction article describes this beautiful and fantastic district in Seoul. Dobong-gu ('gu' for the district) and its famous mountain 'Dobongsan' is very popular among locals and international visitors due to its natural and historical heritage.

Dobong-gu is your gateway to Northeast Seoul. It is located within Nowon-gu to the east, Gangbuk-gu to the west, and Uijeongbu City to the North.

Dobong-gu or Dobong District is named after Dobongsan (Mountain), which is one of the prettiest mountains belonging to Bukhansan Park.

Also, the Dobong District became independent from Seongbuk District on July 1, 1973, and named after its famous Dobong Mountain.

Specifically, I would briefly mention items, including...

I have hiked parts of Dobongsan Mountain three times already. And I will certainly do it again and again. It is just so attractive that I can't get enough of it.

Anyway, if you have heard (or read this article) about Dobongsan Mountain, you will surely enjoy hiking its various choices of courses. Both locals and expatriates regularly hike Dobongsan during holidays, weekdays, or even as an official outing activity.

When you are in the district, you will find some descriptions of the mountain, including its hiking trails. Of course, the guide recommends trails for various hikers, depending on their skills and experiences.

Around the Dobongsan Mountain area, you can also discover places which are less strenuous (if you so prefer) but leisurely as they don't require leg muscles to explore and enjoy...

Of course, you will find more interesting, if not, more exciting and relaxing sights when in the area. 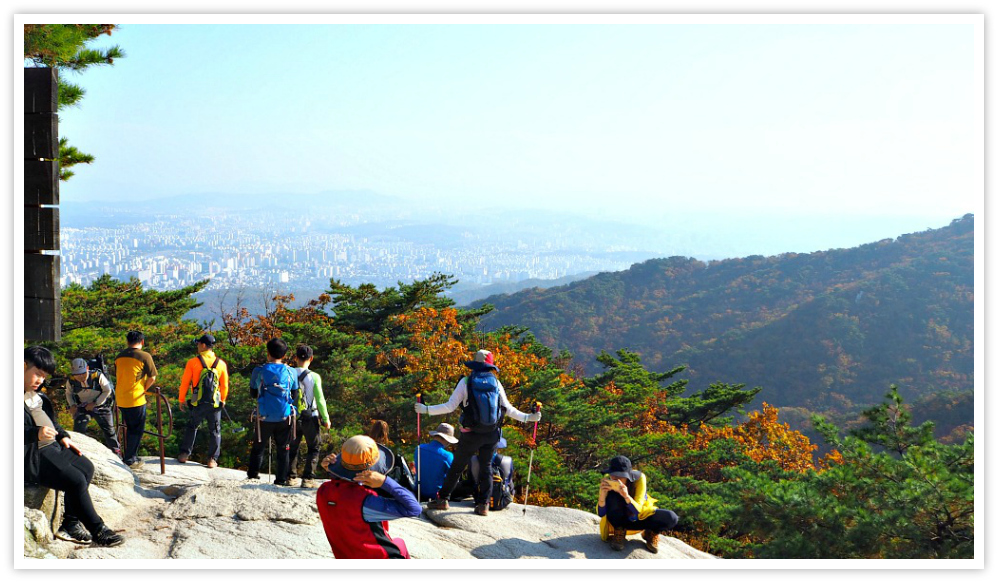 One of the things I am trying to get used to in Korea is change. Things change quite easily and quickly here. I remember years ago when I went to a week's break. When I returned to my house, I thought I got lost but discovered that the nearby building got demolished; that's why I could not recognize my area--my landmark was gone! That's true!

Anyway, what I am implying is that many new things are popping up in Dobong District. Probably, the new attractions I am going to mention below would not be all as there might be more new ones established.

Anyhow, let me mention some exciting places you can visit when in Dobong-gu, including the following...

After my visit to Dobong District, I promise to update this topic with new attractions I could find! ^^ 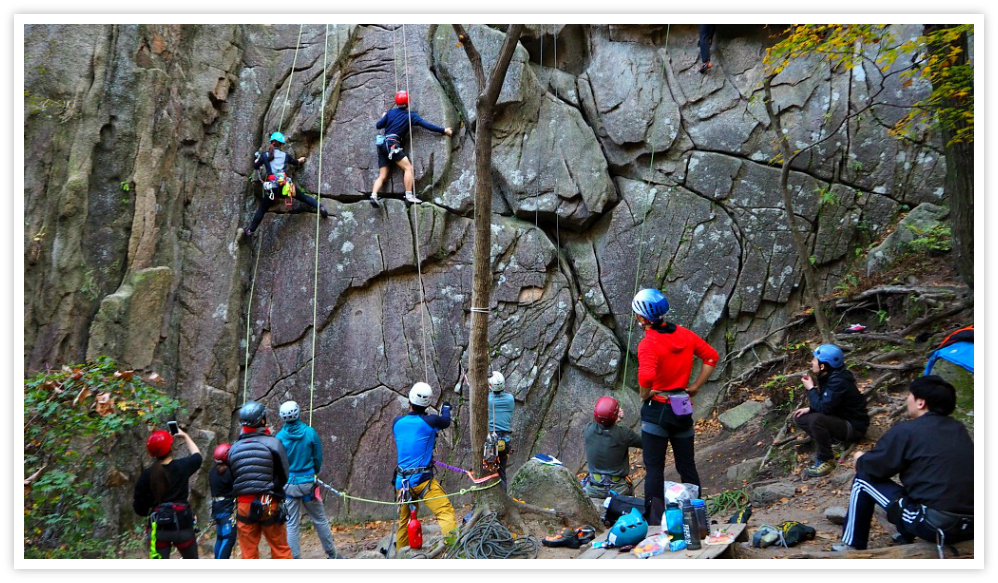 If you are interested in history and memorial sites, you can see these places in Dobong District... 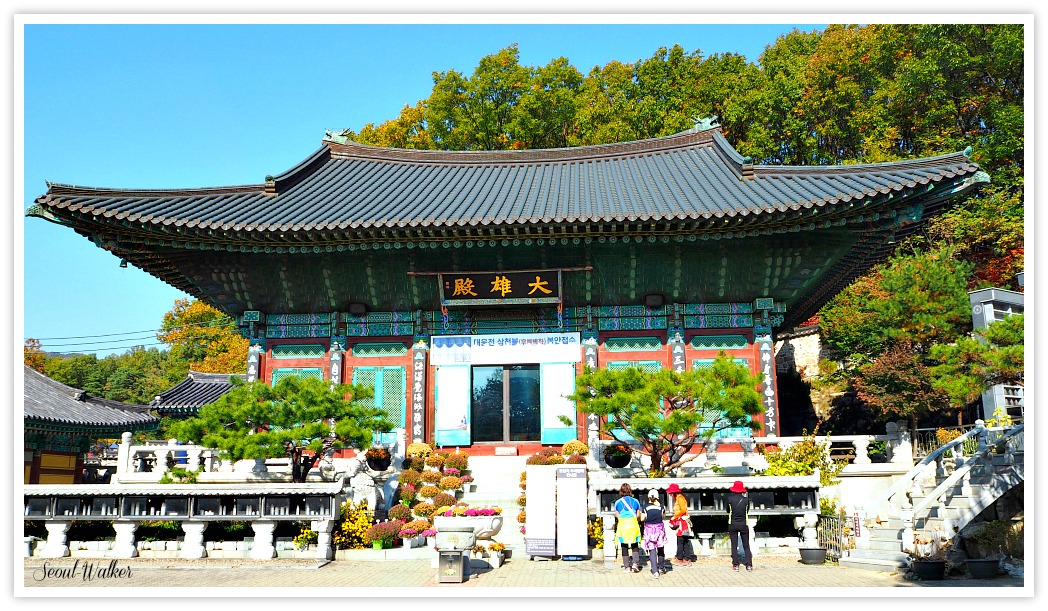 The following items of Dobong-gu's historical and cultural streets are, in fact, made as trails for hiking.

Yes, I agree that they are recommendable courses for hiking historic sites in the area. Check any of the following when in the area...

May I suggest that if you are not a mountain hiker, at least you walk and discover any of those sites when you decide to visit Dobong District or happens to be in the area. 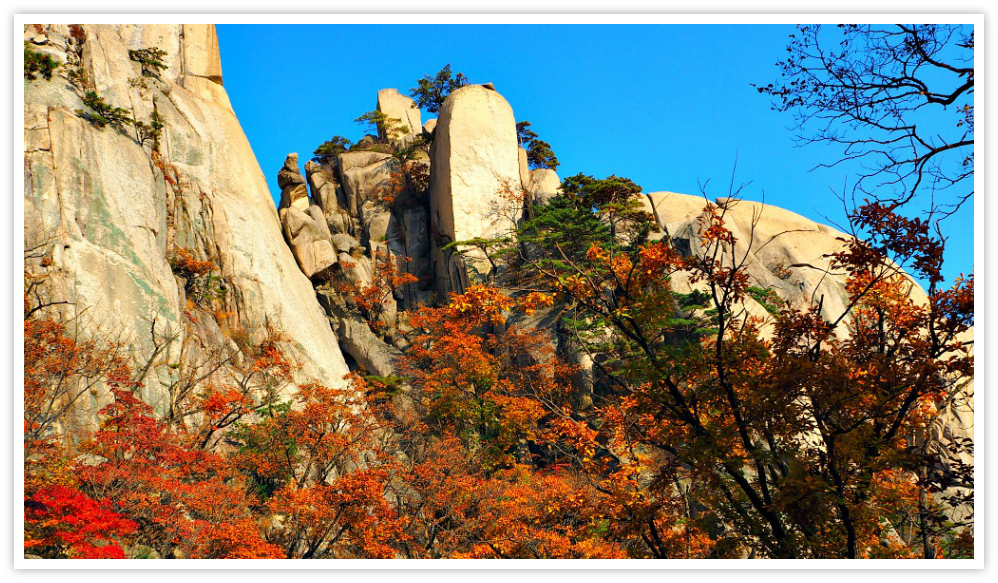 Now, aside from the serious features we talked about above, we can also discover some simple but exciting things in Dobong District, including its festivals and cultural aspects.

Below, let's check out the Dobong-gu's events...

Some festivals and events are not specified but depending on the preparations of the concerned groups and institutions.

Since most of them are organized and supported by Dobong District Office, events that need stable and safe space (such as roofs) are being conducted at the Dobong building.

I remember exploring the science festival one time when I just happened to be at the place at the right time. It was quite interesting to find exhibits, especially from young students displaying their innovative displays.

Dobong District offers spaces for leisure and relaxation with friends, family, or groups. Some of these public spaces are parks for outings.

One of the significant advantages when outing in Dobongsan District is the majestic sight of the imposing Dobongsan Mountain, among many other things.

Right... here are the popular parks for an outing...

See the links (if available) to help you decide which one is ideal for your outing and leisurely picnic!

This topic can help you discover things you might need when visiting Dobongsan District. You will find here guides to facilities and establishments you wish to see or use.

If you need more information, you may call domestic: 02-120 and 02-1330 for hotline (former number) and complaint (for the latter number).

My sources for the Dobong District Introduction article are based on my personal experiences of the area and about the Korean culture in general. Also, I get some information from 'Nature and culture become one Dobong Tour' guidebook.

Check out their website for more information: tour.dobong.go.kr to see more updates and recent events.

Thanks for reading through this article, and I hope you find this helpful. Please, be kind to share or like if you do.