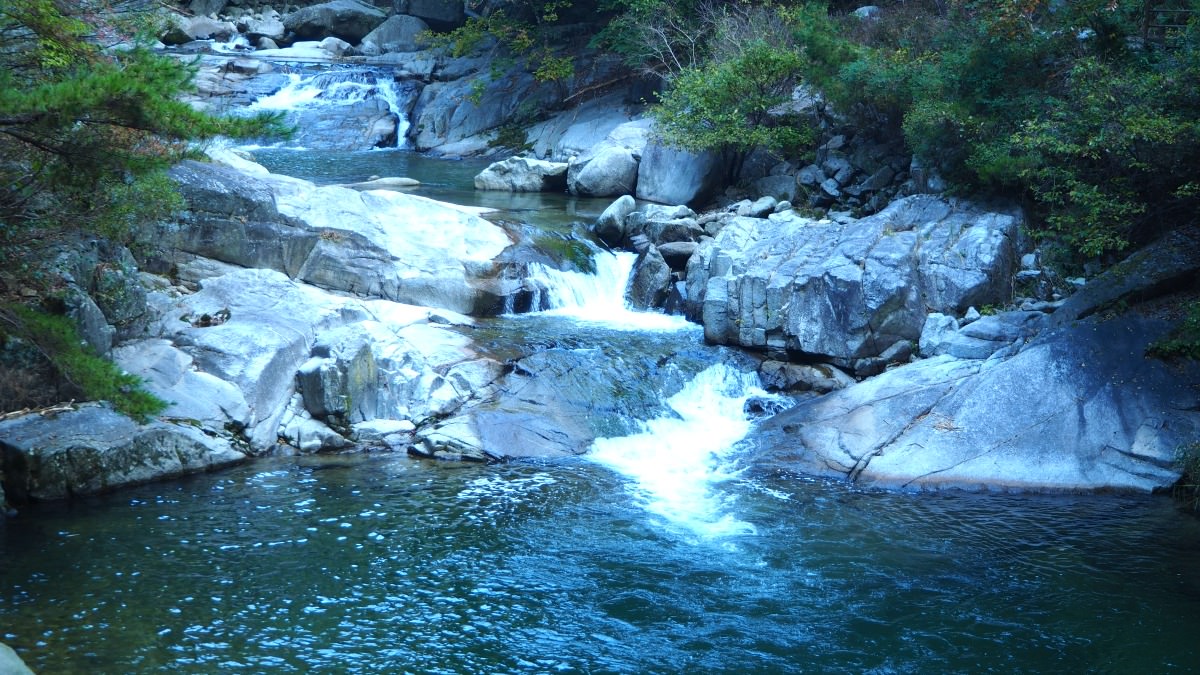 One of the refreshing streams at Jirisan's terrestrial environment

Jirisan National Park (지리산국립공원, 智異山國立公園) is the first among the 23 national parks designated in South Korea. It is a beautiful mountainous park and the largest among them all.

It took less than 3 hours for me to reach Namwon City via express bus from Seoul. You can also smoothly travel via fast train from Seoul and other stations.

I love the trail, the crystal clear streams, the cascades, and waterfalls.

I've been only to such a few fantastic places! How much more if I can explore the whole national park!

This page describes a bit about Jirisan National Park and its travel and hiking resources. But you will see more about my personal hiking experience in other pages, which I will point out here.

So, please let me give you an overview and some exciting features of Jirisan Mountain below.

This vast and mountainous national park is located amidst the boundaries of Jeollanam-do, Jeollabuk-do, and Gyeongsangnam-do (provinces).

Namwon City, Gurye, and Hamyang towns are the nearest places to stay and prepare your exploration.

As the largest park, it is known for its biodiversity conservation programmes and activities being supported and maintained by the Korean government's agency.

Over 470,000 square kilometers is the total area of Jirisan National Park.

"Jirisan" can be split into two words: Jiri for truth and san for the mountain. You can directly call it "the truth mountain." But to make sense of it, we can say it is "the mountain of the wise people." Or people with wisdom.

The reason behind that description lies in the fact that long ago, many truth-seekers and hermits live in the mountain devoting their lives to find the truth and enlightenment.

As they say, Jirisan (mountain) has been known as one of the three legendary mountains of old.

The other two famous ones are Geumgangsan (in North Korea) and Hallasan on Jeju Island.

Just like in most ancient cultures, these three mountains are considered holy mountains where the mountain gods exist.

The Peaks
When you are hiking, make sure that you have a plan because Jirisan has many peaks worth exploring. And you can't do it in a day!

Some describe Jirisan's peaks like a green folding screen that is spread out.

The ridges divide valleys and towns that the mountain is the reason for some cultural varieties of the locals surrounding the mountain.

Such cultural and habitual differences could be linguistic, behavioral, and food culture.

Flora and Fauna
When you realize the expanse of this park, you will try to imagine the size of its living plants and animals.

"Jirisan is a treasure chest of nature," according to KNPS.

A variety of vegetation includes plants that live in warm-temperate forests and colder forests of Jirisan Mountain.

Also, still surviving but endangered animals are the hares, roes, elks, wildcats, and other mammals that can even be spotted in many places.

More To Explore at Jirisan Park

You will undoubtedly enjoy your travel to Jirisan if you can devote some hours to explore the Buddhist temples with their intricate designs and historical and cultural values...

When you have time and a longer one, you can try and explore the following historical sites and structures... 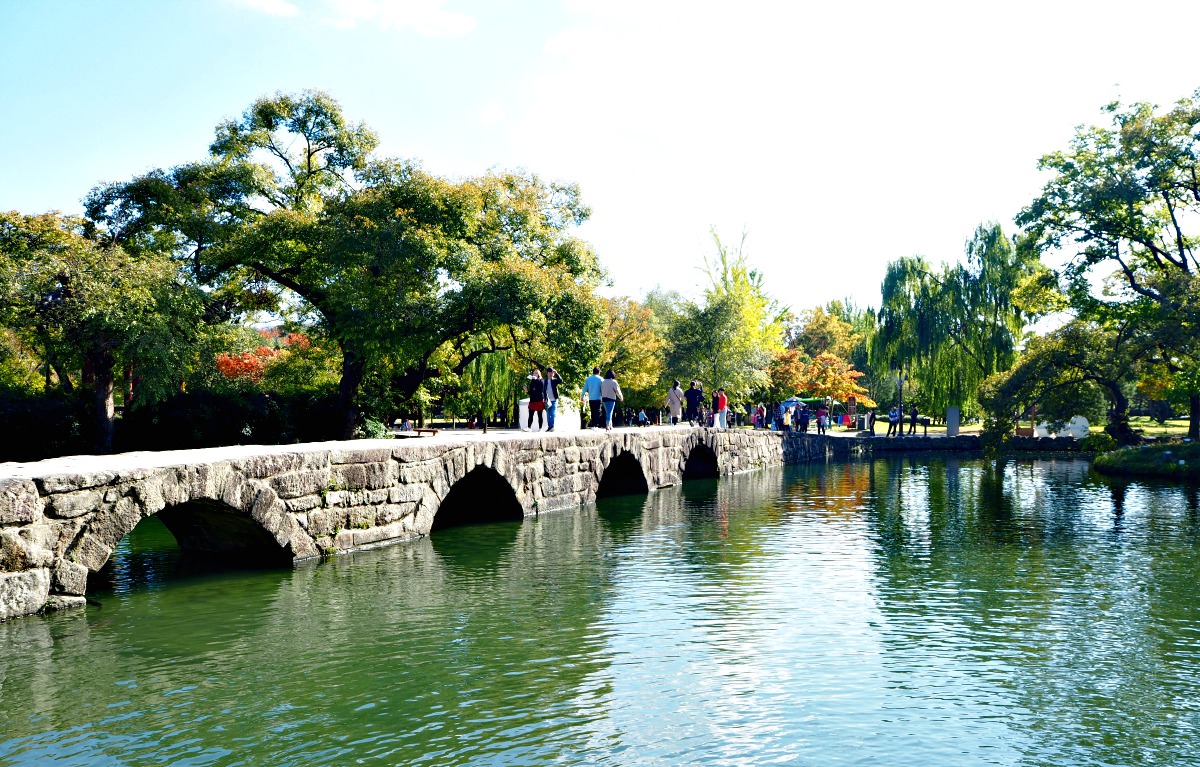 Including Cheonwangbong Peak, the following are the highest peaks of Jirisan...

Getting to Jirisan National Park

Generally speaking, you can get to the Jirisan area via fast train, express bus, taxi, or private vehicle depending on your original point of departure.

From Busan
You can depart from Seobu Terminal (two buses daily) to Ssanggyesa Temple area. Four buses daily (morning trips) to Jungsan-ri, and an hourly bus to Gurye.

You can also take a bus or train from Jeonju, Gwangju, and Daegu to Namwon City.

The surrounding cities of Jirisan have more regular and frequent trips to the area.

Should you have questions, please send me a message, and I'll do my best to help you out!

Thanks, and have fun!