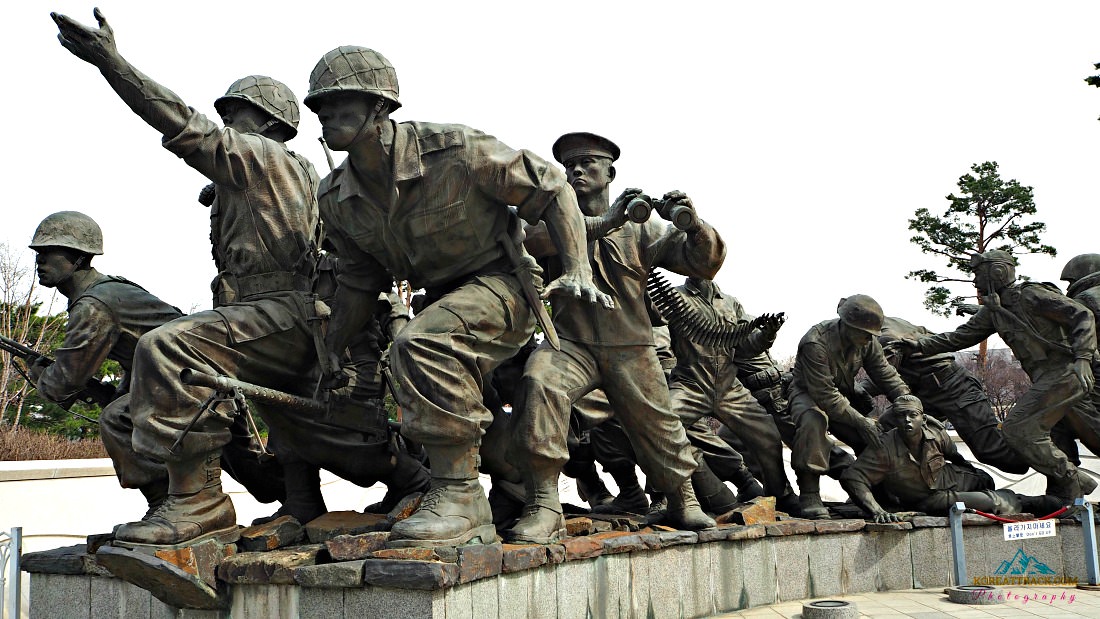 Statues depicting soldiers and people struggling during the Korean War

the war memorial of korea

The War Memorial of Korea is a vast museum consisting of both indoor and outdoor exhibitions. It is specially dedicated to the past Korean War in World War II.

Besides commemorating and dedicating this place to all involved in the war, the museum also symbolizes and serves as a reminder wars should never happen. Nobody wins in a war!

At the War Memorial of Korea, you can find various collections of war relics, weapons, photos, records, and more historical evidence of the war that ended in a truce.

I have been to this place several times. During my visits, I prefer to see the airplanes, tanks, and other war machines as they look exciting although they are not supposed to be created by 'men' to kill other fellow human beings.

This site was constructed as a war memorial museum that was completed in December 1993. There consultations during the planning period and a wide array of items were collected both locally and internationally.

Overall, the museum has over 30 thousand items collected. Both the indoor and outdoor exhibitions have around 10 thousand artifacts on display.

The indoor display halls include...

As mentioned above, the outdoor exhibitions include the large military war machines and weapons, such as fighter planes and tanks. 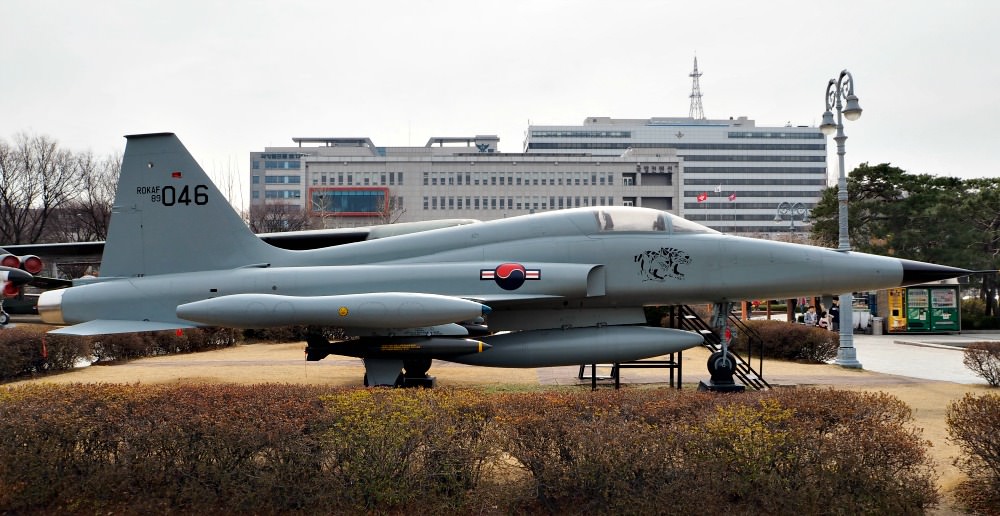 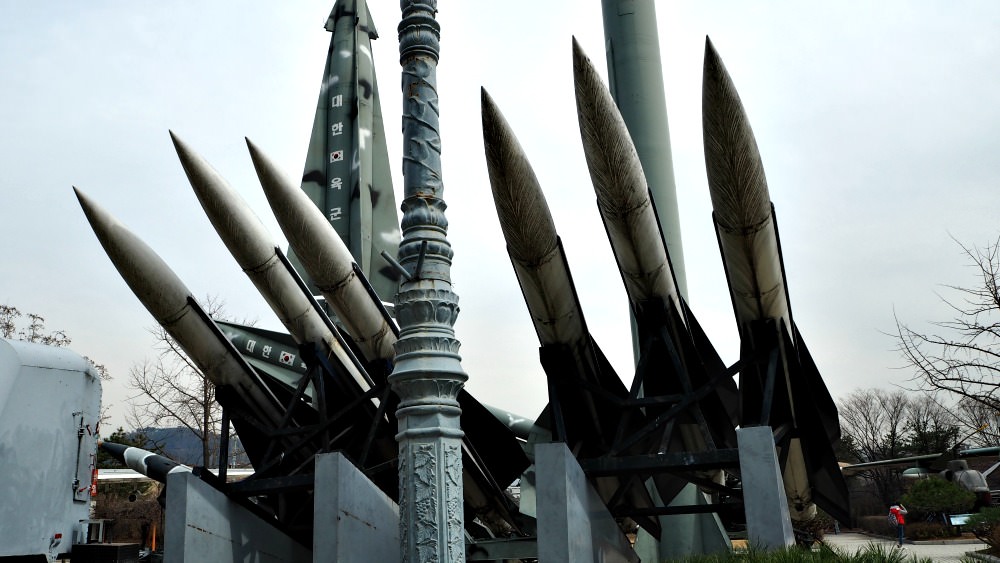 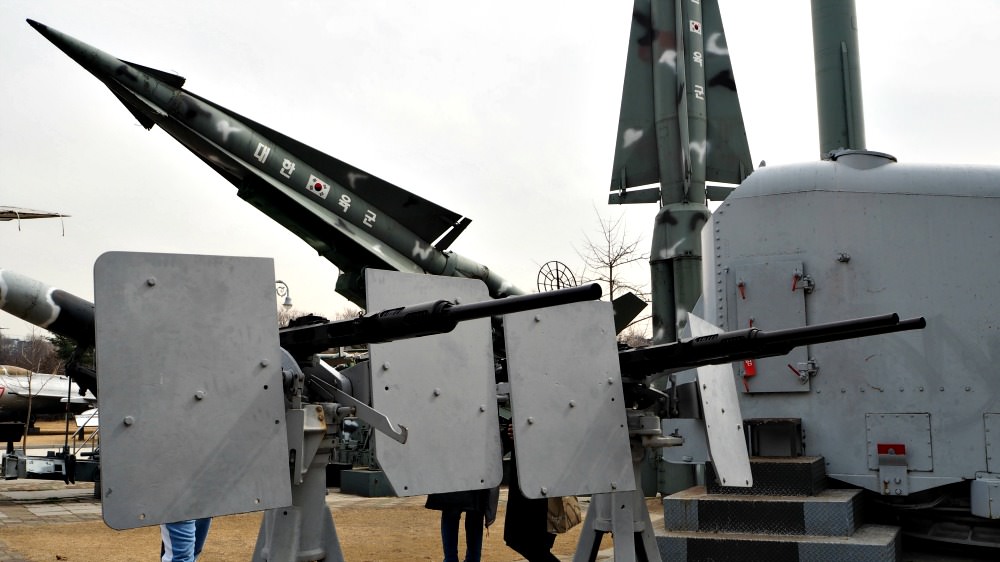 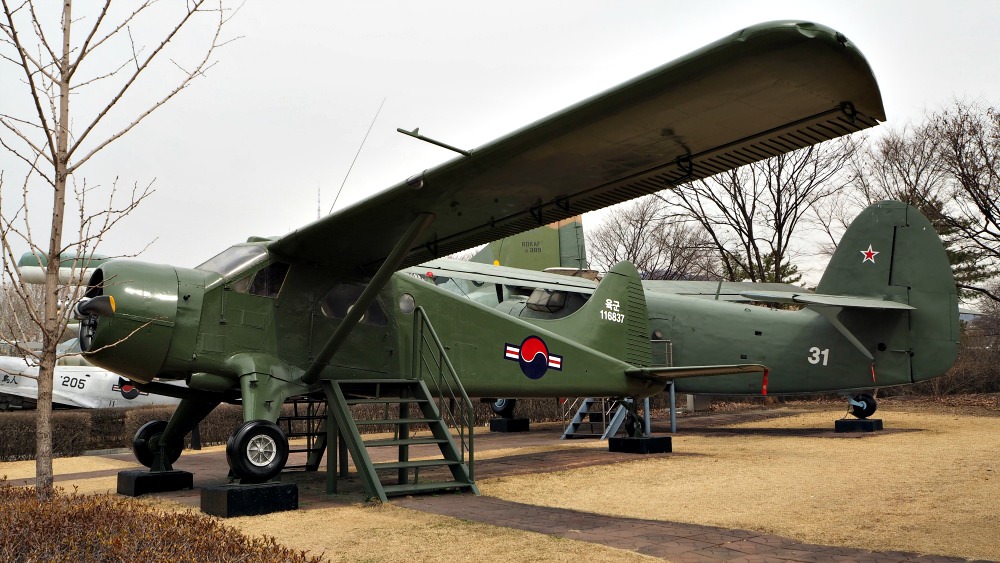 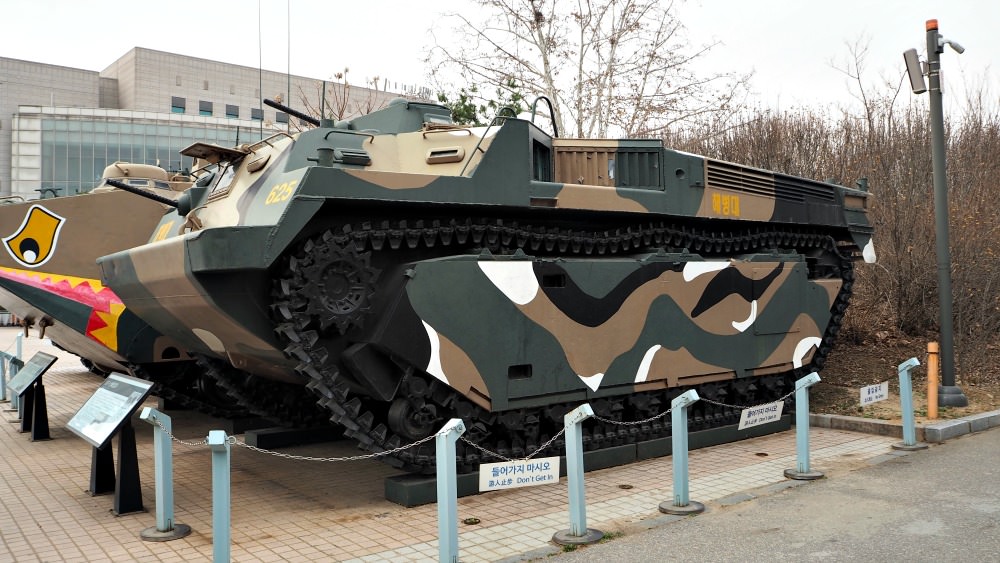 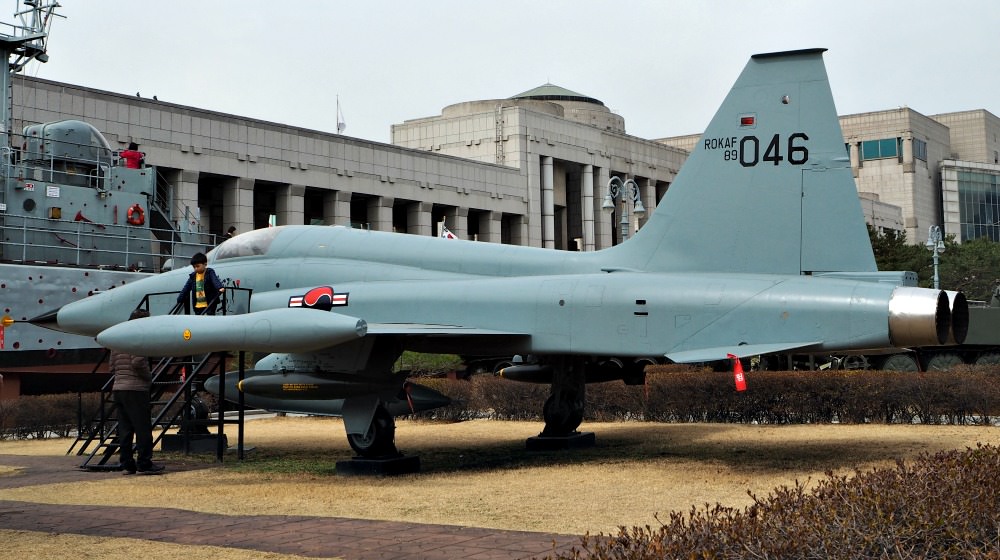 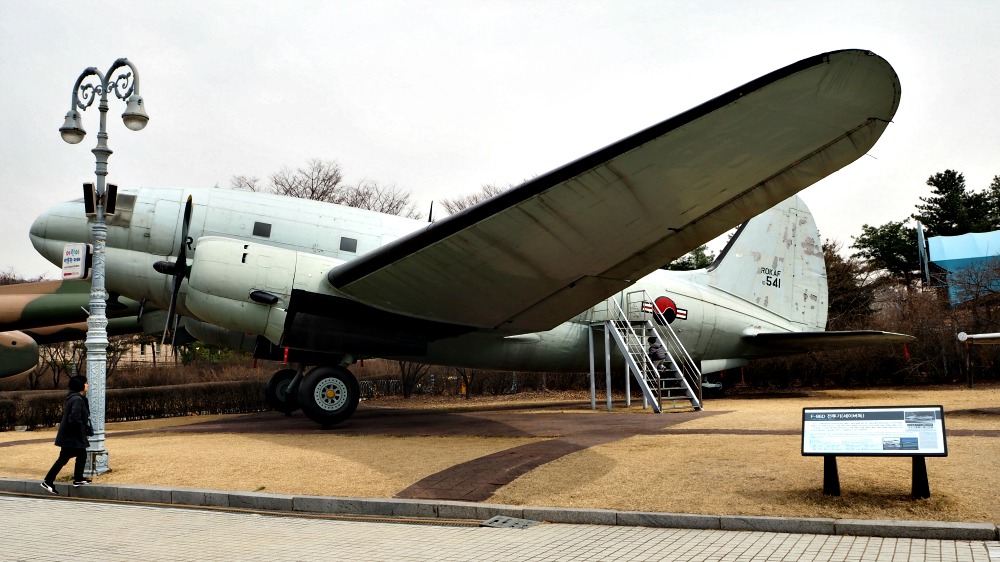 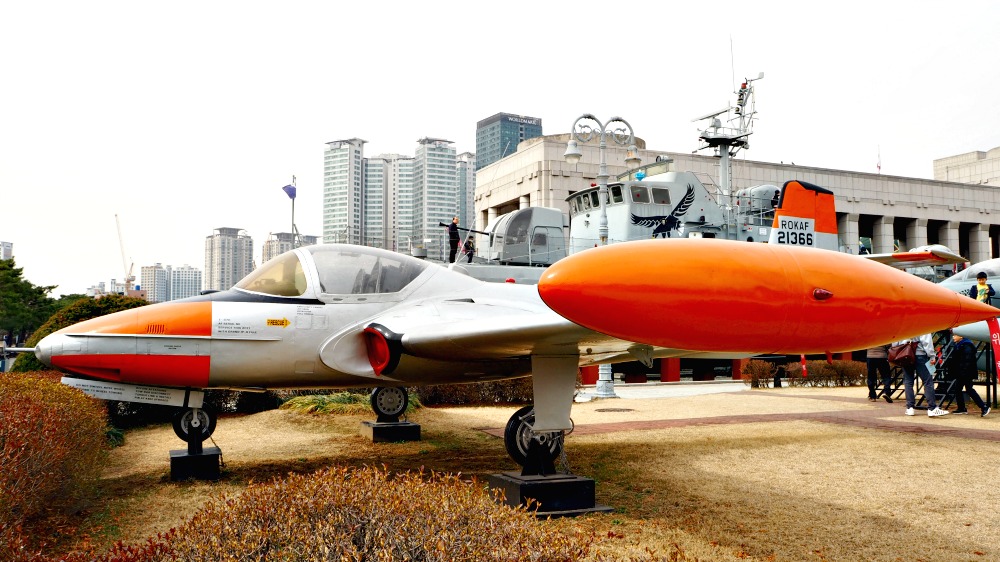 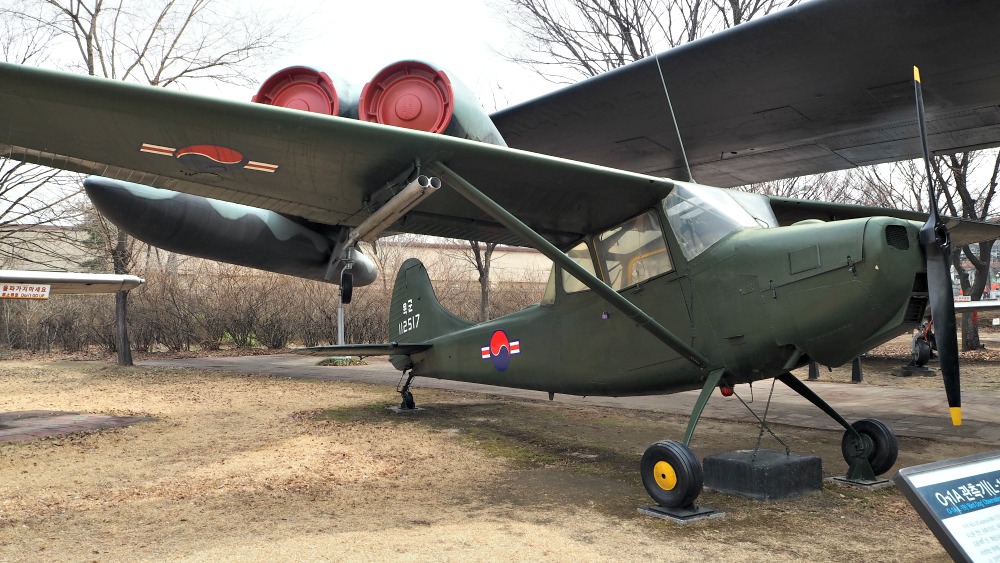 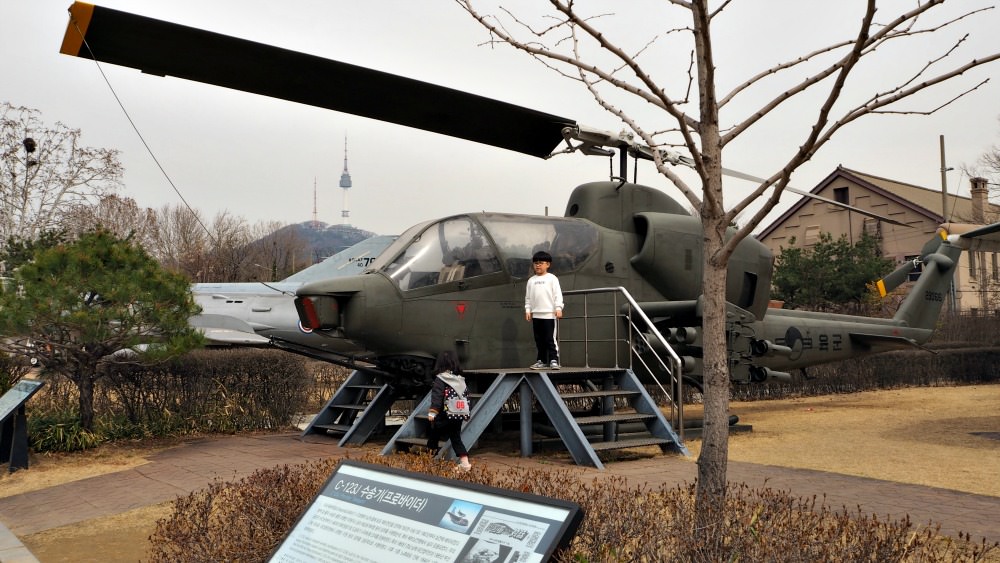 Educational Activities
To remind us that disastrous wars should be stopped or should not happen, the War Memorial of Korea offers activities to visitors of all ages.

There are about twenty educational programs and related cultural events. Some of activities and programs include the military music and honor guards changing, sketching and drawing contests, presentations, cultural events, and more.

In the memorial building, one can find rows of black marble monuments inscribed with the names of the those who died during the Korean War, Vietnam War, and those who died on duty during the clashes with N Korea.

The spacious plaza fronting the museum is an artificial waterfall. Surrounding that spaces are the benches and trees where visitors may enjoy their picnic or conversation.

Located near the entrance area of the memorial plaza is the Statue of Brothers in colossal size. It is said that the statues are based on a true story about two brothers who got separated when the war broke and found themselves to be on the opposite sides when they met again in the middle of the Korean War. 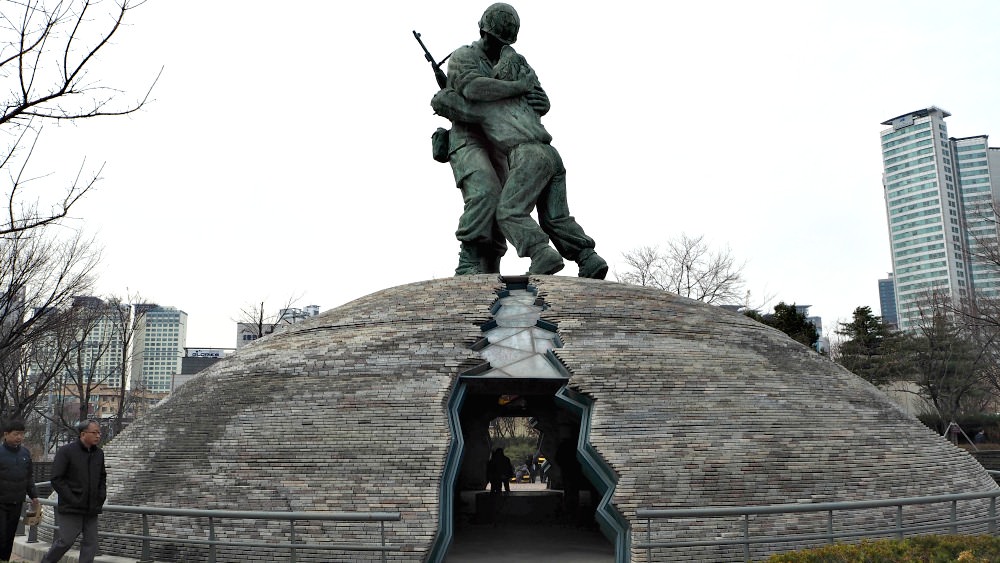 Now, let me describe some bits of the exhibitions halls below...

Memorial Hall
This hall displays the items to commemorate the memories of the patriots during the war period. You can find sculptures, paintings, reliefs, and more objects dedicated primarily to the patriots.

War History Hall
This space is dedicated to war history, starting from the prehistoric period to the Japanese occupation. You can find relics, military items, documents, and other related items such as the records of war, ammunition, the Turtle Ship, fortress replicas, and others.

Korean War Hall
You can learn some historical background of the Korean War in this hall. It exhibits weapons of war that were used both by enemies and friendly forces. Also, you can find information and items related to people victimized by war, historic battles, and other historical data during the Korean War.

ROK Armed Forces Hall
This hall displays the military power of South Korea. It describes the progression of its military forces, including the army, Navy, Air Force, and the Marine Corps.

Aside from the 'military' halls and war paraphernalia, you can also find places to relax and learn about things while sitting.

Facilities for the disabled, such as ramps and wheelchairs, are accessible.
Handicap parking spaces, elevator, restrooms, and friendly spaces are accessible within the building as well as outside.

Admission / Participation Fees
Most of the exhibition halls mentioned above are for FREE.
Fees will be collected only for special exhibitions.

Reservation Information
The museum offers reservation for group tours and guided tours. Avail this service by registering at their official website.

Getting to the War Memorial of Korea

This travel attraction is very accessible via subway, bus, taxi, and private vehicles. Besides, it is located at the heart of Seoul.

By Bus
Check the closest bus available in your hotel or nearest bus station or bus stop. Here are the various buses stopping at the War Memorial...

Take bus 110A, 110B, 740, or 421 and the get off at The War Memorial of Korea Bus Stop. Listen to the announcement or use the navigation guide of your phone.

Also, if you are from Incheon Airport, take Airport Bus 6001 and then get off Samgakji Station.

Overall, I have good impressions, and that's why I keep visiting this site many times.

What I like most of the place is the outdoor exhibition--such as the fighter jets, tanks, and other war exhibits. I have mixed feelings when I see them. I feel sad, and don't understand why war happens. At the same time, I get excited to see the fighter jets just like a child imagining of flying! (huh).

I hope this page helps your search for answers. If you need specific help, I might be of help.

Thanks for visiting this webpage.