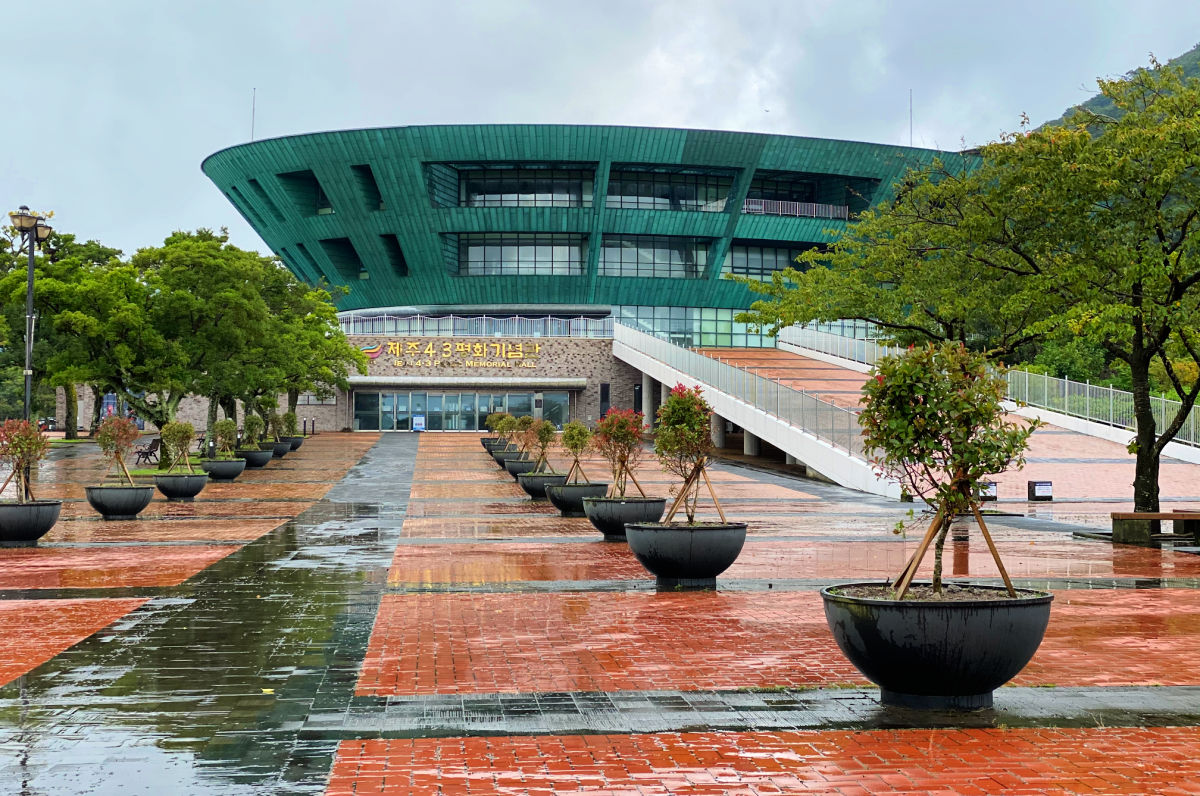 Jeju April 3 Memorial Peace Park, also known as Jeju 4.3 Peace Park, is a spacious park created to commemorate the locals who struggled for independence, self-determination, and peace without control from invading powers to the island.

Usually, people tend to remember icons and heroes but not people fighting for human freedom.

Jeju April 3 Memorial Peace Park could be a unique park in the sense that it does remember Jeju people who fought for self-determination but fell to the invaders' hands through various brutal acts, including murders and massacres.

According to the sources, the number of casualties during the uprising that expanded to one year was between 25 to 30 thousand Jeju people who composed more than half of the island's people.

The park now stands as a symbol of freedom and peace and reconciliation. In fact, Jeju Island was designated as the "Island for Peace" by the government.

The park is a product of the reparations for the victims of the incident from April 3, 1948, to May 1949. The South Korean government established a 4.3 Special Law in 2000, which outlined the following actions... 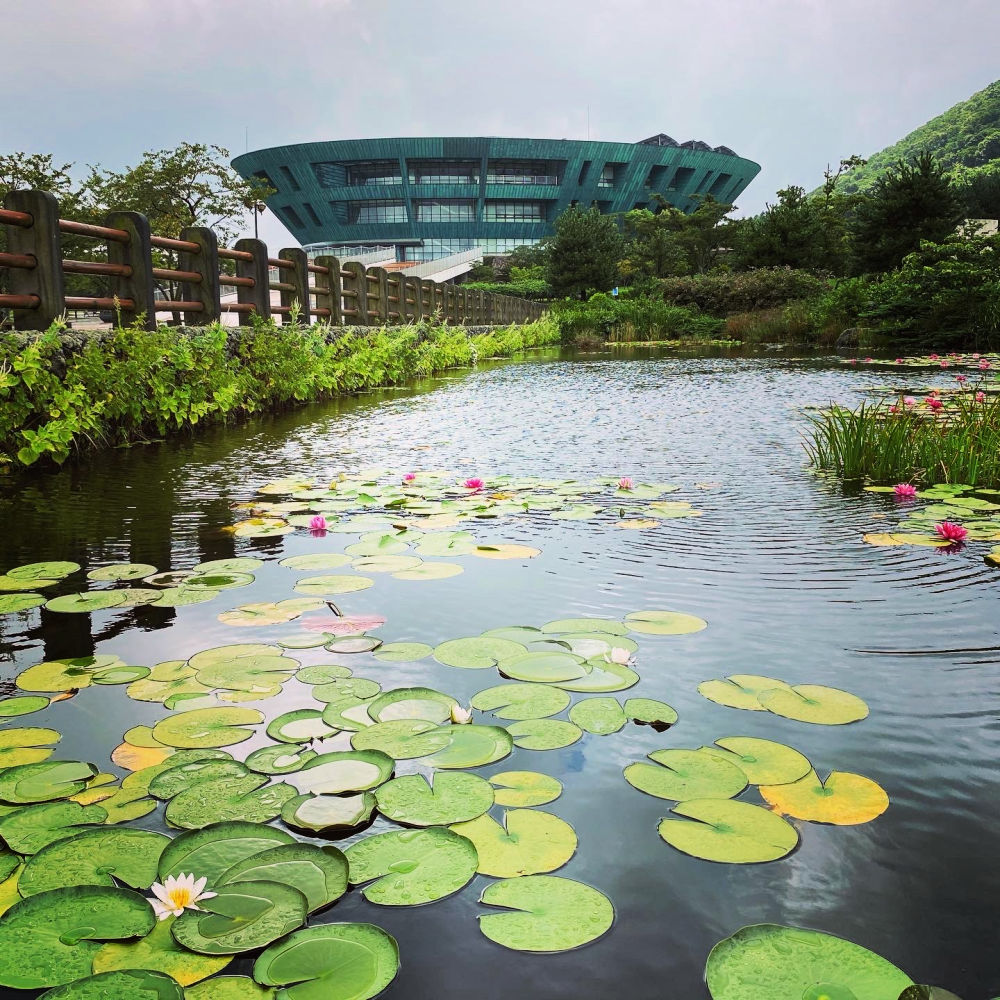 The Park & its Facilities

Aside from the outdoor space and facilities, Jeju April 3 Memorial Peace Park has a multi-story memorial hall that houses anything about the historical events related to the struggle.

You will find the Memorial Hall exciting and friendly as it also explains bi-lingually--English and Korean.

The following are the main facilities you can find in the memorial park... 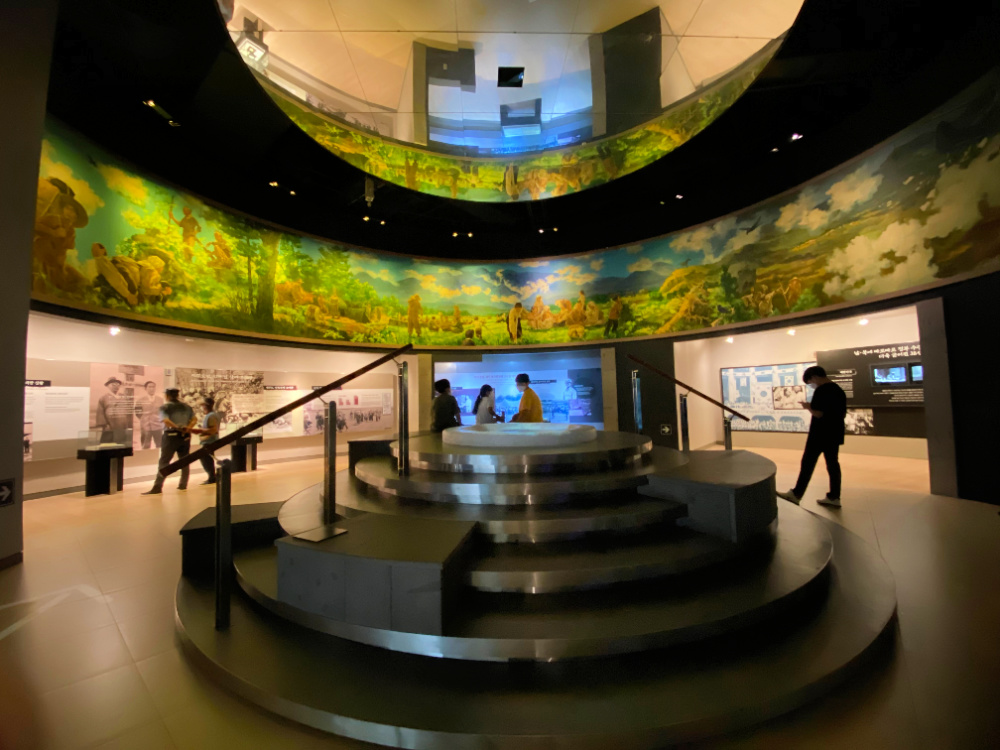 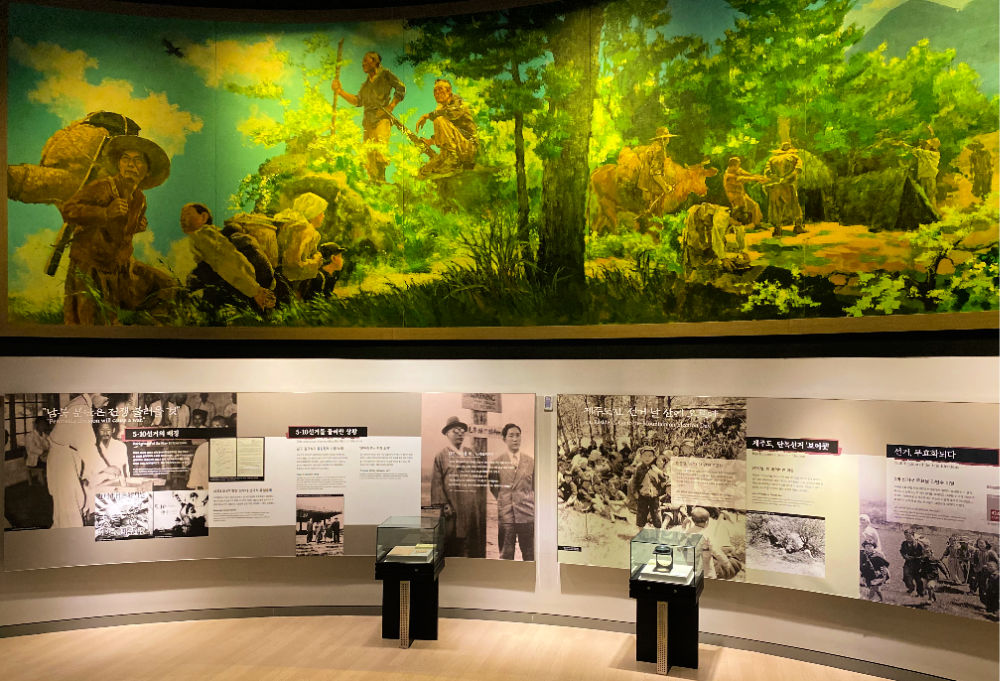 Operation Hours
The park is open to the public most days all-year-round, except on the 1st and 3rd Mondays each month for FREE.

Other facilities available include the parking area, washrooms, resting areas, drinking water, and a vending machine for beverages.

Pets are not allowed on the premises. 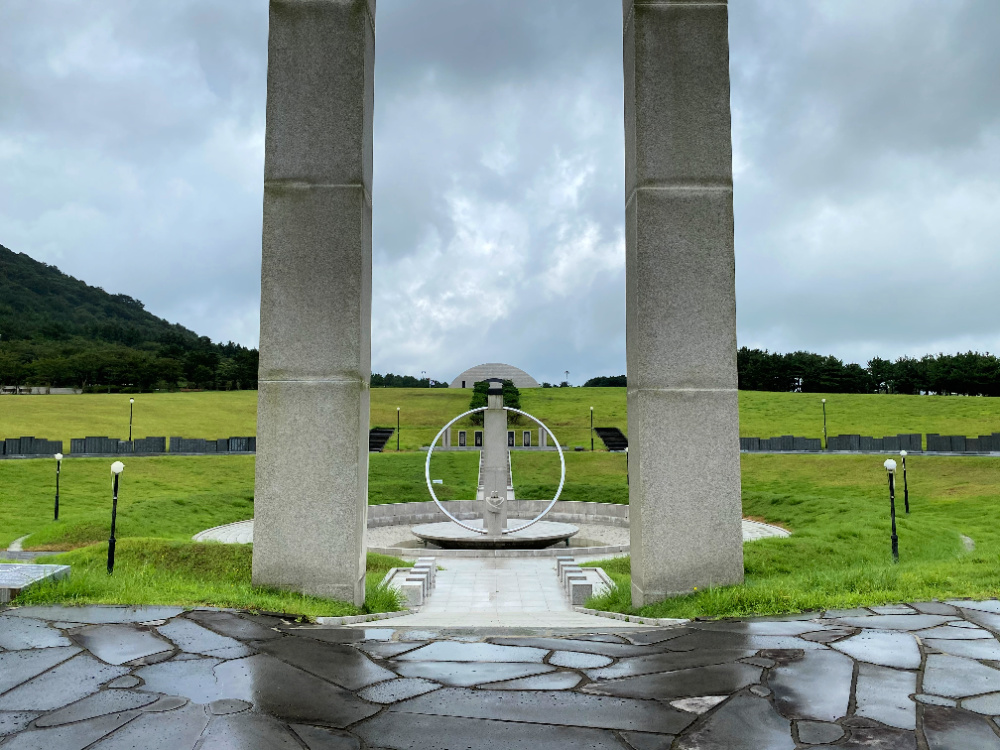 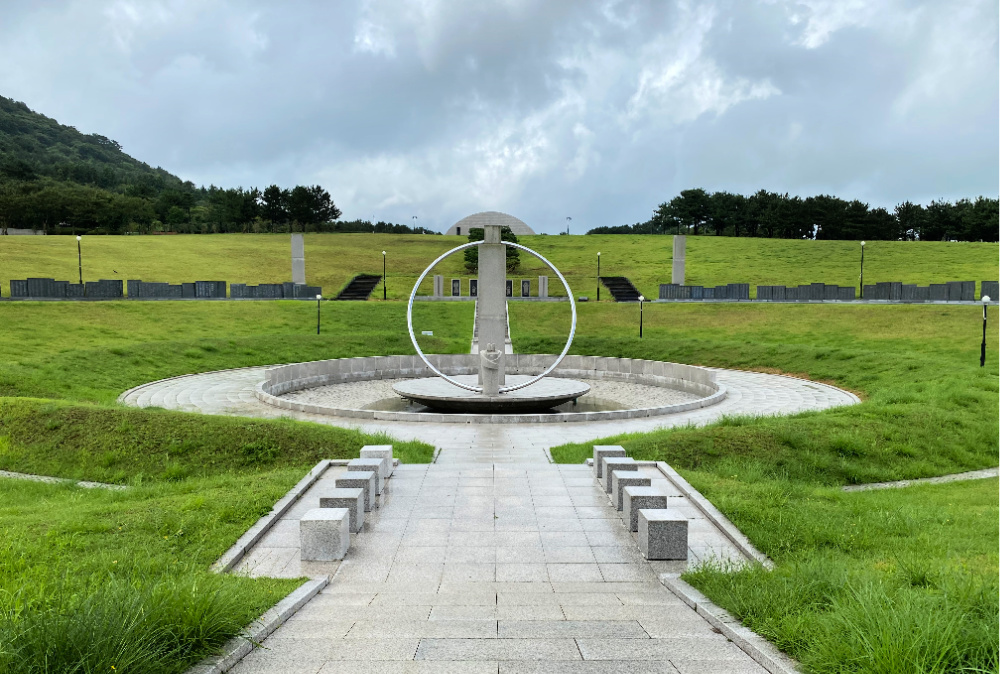 After your visit and exploration of this memorial park, you can proceed to other attractions located nearby. Please, check out the brief descriptions of such attractions which you might find worth visiting.

Roe Deer Observation Center
This place is categorized as an ecological tourist site of the island. The Center was opened in 2007, which provides visitors a rare opportunity to closely observe the 200 Roe Deers or so in the area.

Jeju Jeolmul Recreational Forest
This green recreational forest site is intentionally established close to Hallasan Mountain's northeastern area. It is where the famous Jeolmul Oreum is located--known for its beautiful environment.

Jeju Stone Park
Jeju Stone Park is a spacious outdoor facility that exhibits Jeju Island's lava stone sculptures and naturally-shaped stones. The park features the identity of the residents. Among the statues, you can find the symbolic Hareubang (or Halbang) sculptures everywhere.

Halla Ecological Forest
This forest area is famous for its massive number of tree species. Over 280 thousand trees are representing over 300 indigenous plants. The trees and other creatures live in an area that expands to almost 200 hectares.

Eco Land Theme Park
Eco Land Theme Park is a perfect place to stroll inside an ancient forest for physical and mental rejuvenation. Young children will enjoy riding a small train that moves under the canopy of the gigantic trees.

To get there, you can take any public transportation, including a bus or taxi. You may also rent a car, motorbike, or bicycle.

By Bus
From Jeju International Airport, you can take any of the buses with numbers 343 or 344. The bus will ferry you right to the peace park's Bus Stop. Listen to the announcement for each next stop inside the bus.

By Taxi
You can take a taxi from anywhere on the island and ask to bring you to the peace park. It takes at most 40 minutes from Jeju International Airport to the park.

Thanks for reading this page and let me know should you new more information. Enjoy!